Properties and real estate in Yambol for sale and rent

The city was affected by the turmoils of the early 20th century. Its Greek population (around 20 families) left during the exchange of populations between Bulgaria and Greece and it received in return Bulgarians from Greece. During World War I, Yambol hosted a base for Luftstreitkräfte (Imperial German Army Air Service) zeppelins used for missions in Romania, Russia, Sudan and Malta. The town was chosen by the Germans due to its favorable location and weather conditions.

Properties in the area of Yambol have never been at such attractive prices. The region is tranquil, with clean air and beautiful nature so if you are looking for a place to relax and enjoy yourself the region of Yambol is the perfect place for buying a property.

What luxury properties are for sale in Yambol?
Large commercial property in the center of Yambol

What rural properties are for sale in the area of Yambol?
Houses with a yard and outbuildings in the village of General Toshevo

You have property for sale in Yambol? 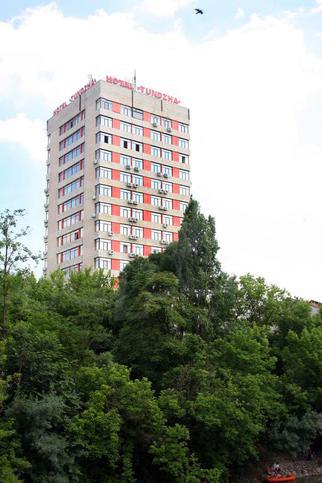 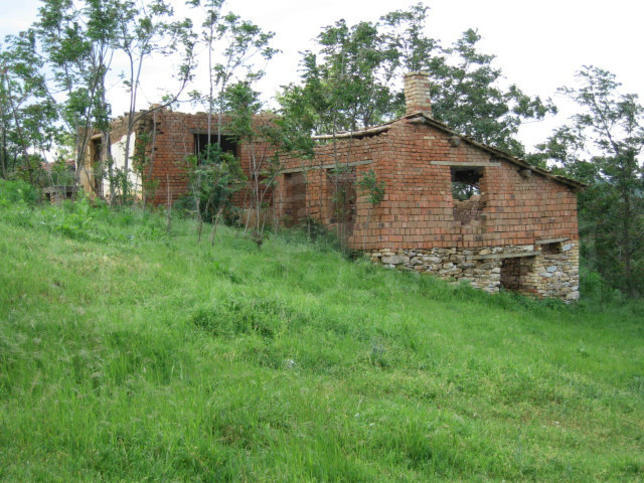 For sale
Old fallen house with spacious garden in picturesque rural area Near Elhovo Large plot of land for development 16 km from Elhovo Are you looking for a spacious plot of land for building your dream home, nestled in the quiet countryside? BULGARIAN PROPERTIES sell a fallen old house with large garden at the end of a small village just 16 km from Elhovo. The southern dilapidated building has an area of
€ 3 750
Area: 60 m2  Garden: 1 648 m2
Type of property: House 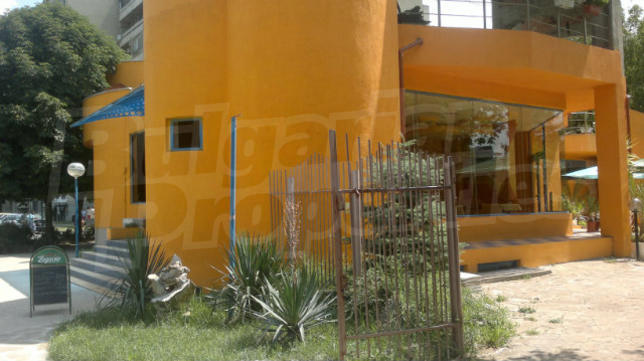 For sale
Luxury
Large commercial property in the center of Yambol Yambol , Center Operating business with potential The commercial property offered for sale here is situated in the central area of the town of Yambol, within close distance to a nice residential area. The complex comes with built-up area 1047 sq.m and features:  a pastry workshop with 340 sq.m of area, fully operational and
€ 515 000
1 047.00 m2 (492 €/m2)
Type of property: Business