Property in Balchik region for sale and rent

Balchik is town and seaside resort, situated terrace-like on a small bay on the Black Sea, 31 km north of Varna, 37 km south-east of Dobrich and 500 km east of Sofia. Balchik is third in significance Bulgarian port after Varna and Bourgas, and it is used for medium-size passenger and trade vessels.

After the Second Balkan War, in 1913, Balchick became part of The Kingdom of Romania. The town was regained by Bulgaria during World War I (19161919), but Romania restored its authority when the hostilities in region ceased. In 1940, just before outbreak of World War II in the region, Balchik was ceded by Romania to Bulgaria by the terms of the Craiova Treaty.

During Romania's administration, the Balchik Palace was the favourite summer residence of Queen Marie of Romania and her immediate family. The town is the site of Marie's Oriental villa, the place where her heart was kept, in accordance with her last wishes, until 1940 (when the Treaty of Craiova awarded the region back to Bulgaria). It was then moved to Bran Castle, in central Romania. Today, the Balchik Palace and the adjacent Balchik Botanical Garden are the town's most popular landmarks. Currently, three 18-hole golf courses are being developed around the town, two designed by Gary Player and one by Ian Woosnam.

You have property for sale in Balchik? 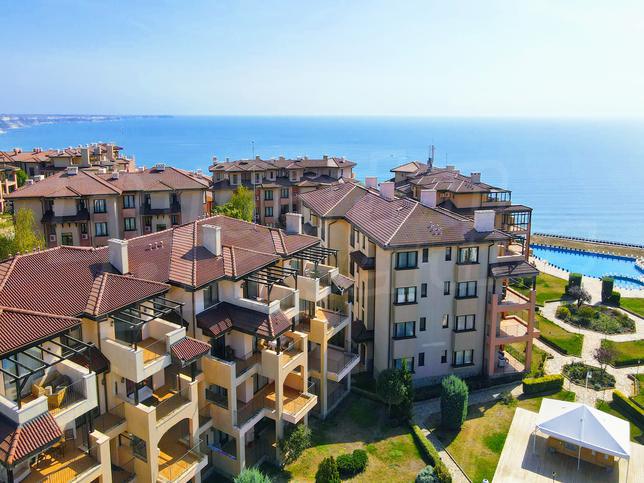 For sale
Bestseller Luxury WATERFRONT
Kaliakria Resort Kavarna , Bulgaria Golf Riviera Premium gated complex on Bulgaria's Golf Riviera Kaliakria Resort is located 55 km to the north of Varna (the Black Sea coast capital) and about 45 min from Varna International Airport. The old fishing towns of Balchik and Kavarna are nearby. The well known international resort of Albena is at a 15 min drive away. The
from € 65 000
84.59 m2 - 282.42 m2 (768€/m2)
Type of property: Apartments (various types) 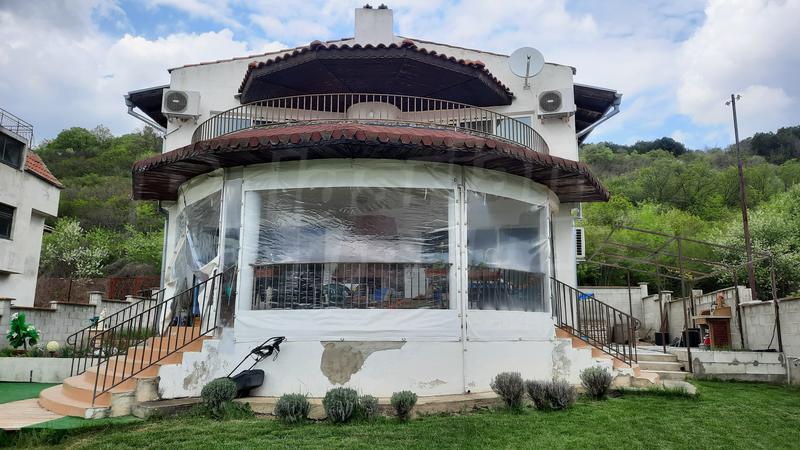 For sale
Furnished house with well-kept gardeb in the villa zone in Balchik Balchik Maintained two bedroom property only 3 km. from the coastal street of Balchik Very well maintained house and yard in the villa zone. The area where is very calm and quiet, with fresh sea and forest air. The picturesque villa area is a rare combination of sea, hilly and forest landscape. The house has an area of ​​125 square meters аnd
€ 135 000
Area: 125 m2  Garden: 585 m2
Type of property: House 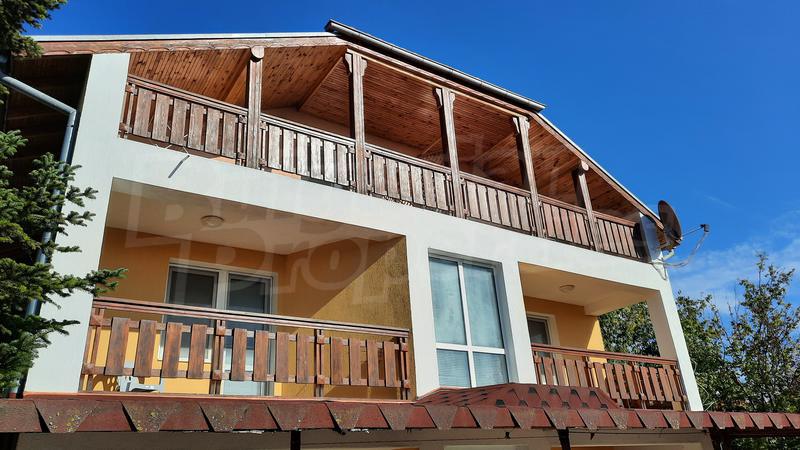 For sale
Large house with garden and sea view 5 km. from Balchik Near Balchik Furnished house with eight bedrooms Spacious house ready for permanent living. Great location, sea view, quiet and peaceful place in one of the most preferred villa areas. Only 650 meters from the house there is a small shopping complex and grocery store. All other amenities are 5 km away in the town of Balchik,
€ 180 000
Area: 311 m2  Garden: 500 m2
Type of property: House 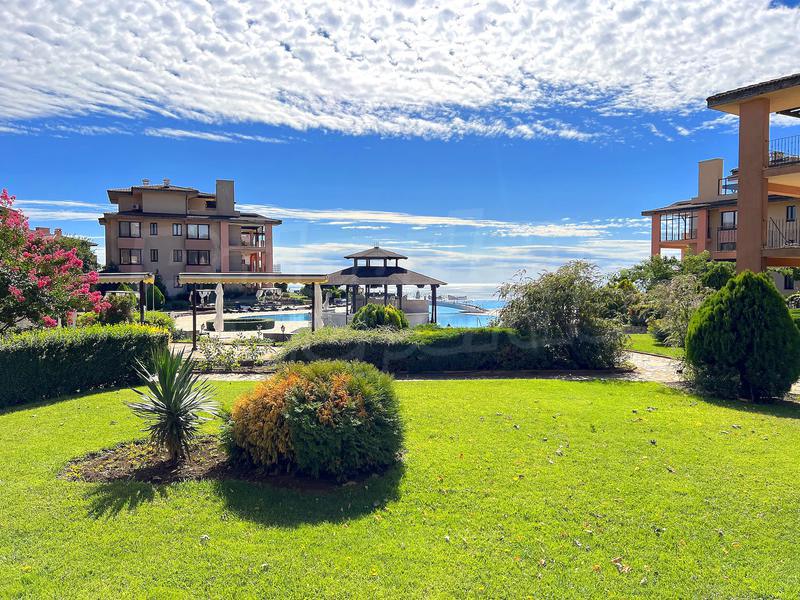 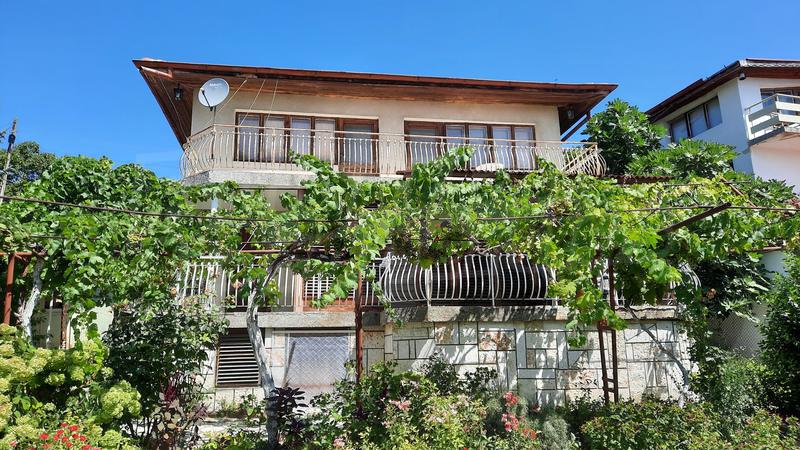 For sale
Reserved
Large villa with sea view in villa zone of Balchik Balchik Property for year-round living or guest house Spacious two-storey villa in the villa zone of Balchik, in the high part with beautiful sea view. The property is located minutes from the bike path Balchik - Albena, with pedestrian access to the coastal area of ​​Balchik and 8 km from the resort of Albena. The
€ 91 500
Area: 70 m2  Garden: 617 m2
Type of property: House 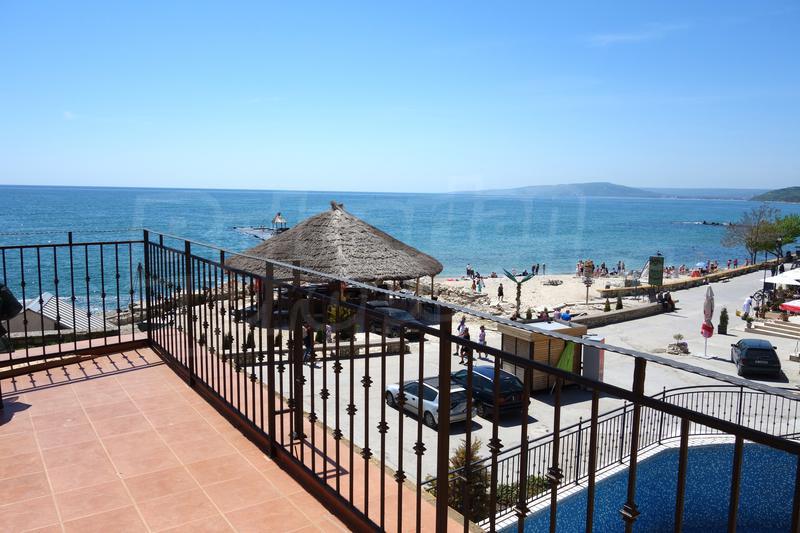 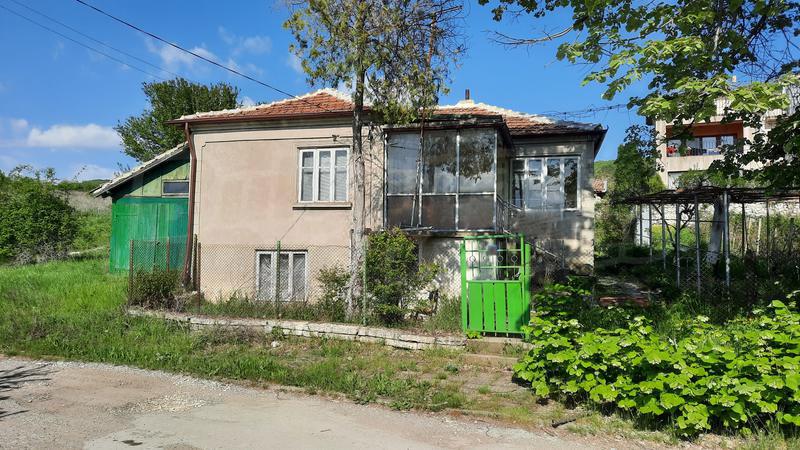 For sale
new
House with large garden and garage 15 km. from Balchik Near Balchik Two bedroom property near the beaches of Albena and Kranevo House in a picturesque, quiet village 30 km. from the city of Varna, 3 km. from the resort of Albena, 5 km. from Kranevo, 15 km. from Balchik. The village is very well developed with permanent residents, shops, school, kindergarten. It has everything you need for your comfortable
€ 39 000
Area: 143 m2  Garden: 998 m2
Type of property: House 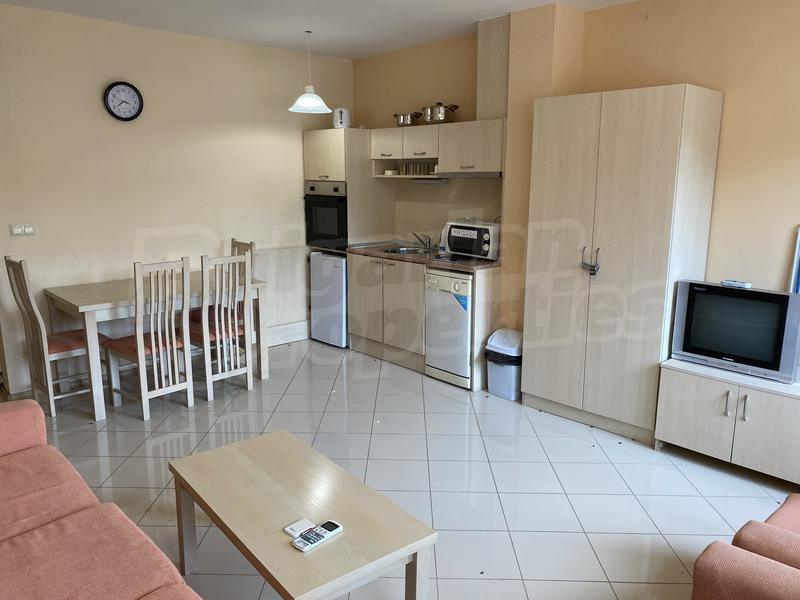 Kalin Chernev Regional Manager, Varna
Hot properties in Bansko - the best offers are here for you!
Buy your own property in the top ski resort of Bansko! An all-year-round resort suitable for winter and summer tourism with the best prices in Europe!
See More 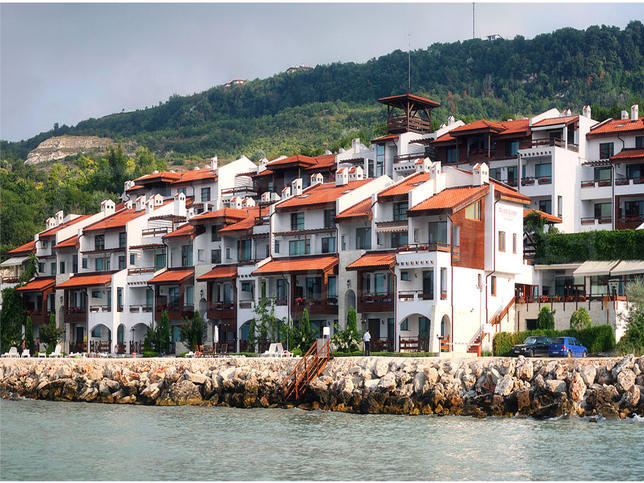 For sale
Luxury WATERFRONT
Apartments in the beachfront SPA complex White Coast near Balchik Near Balchik First line beach, sea, views, luxury design and various amenities We offer to your attention one and two bedroom apartments in the SPA complex White coast - a gated boutique complex located on the beach, with a built-up area of ​​over 10,000 sq.m. The project is fully completed and operational, the investor is the owner of a
from € 65 900
71.83 m2 - 107.67 m2 (917€/m2)
Type of property: Apartments (various types) 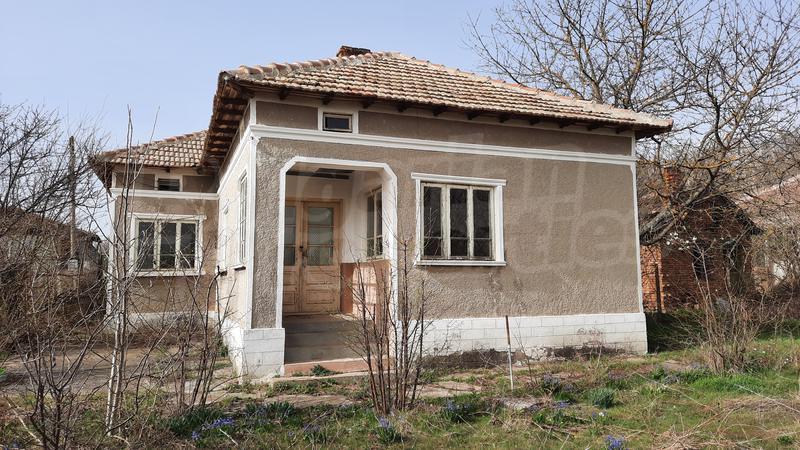 For sale
One-storey house with garden near the center of Dropla village Near Balchik Rural property on main asphalt road only 20 km from Balchik and the sea One-storey house (79 sq.m.) with a garden (1501 sq.m.) on the main asphalt road in the village of Dropla, only 200 m from the center, a restaurant and a bus stop, 50 m from a food store. The area is suitable for permanent living, with excellent conditions for eco- and rural
€ 25 000
Area: 79 m2  Garden: 1 501 m2
Type of property: House 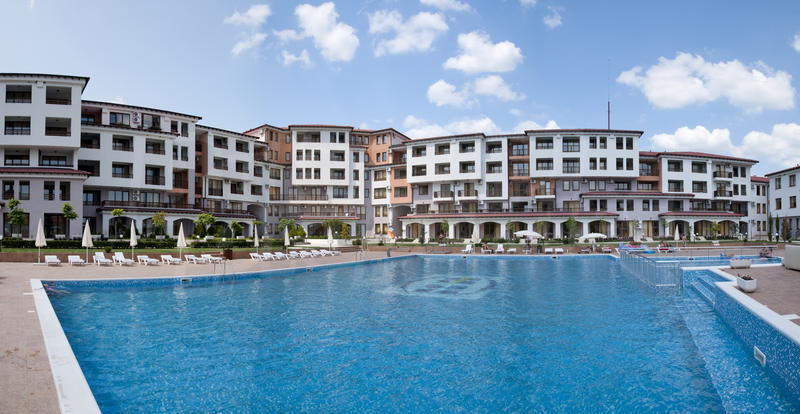 For rent
Refugee offer
Apartment near Balchik Near Balchik For rent - apartment We offer you this apartment with a total area of 40 m2 which is situated in a gated development. It was constructed in 2007. The property is supplied with air-conditioners. Laminate flooring, painted walls, tiled flooring and upvc window frames are available in the property. The
from € 537/month
40.00 m2 - 100.00 m2 (13€/m2)
Type of property: Apartments (various types) 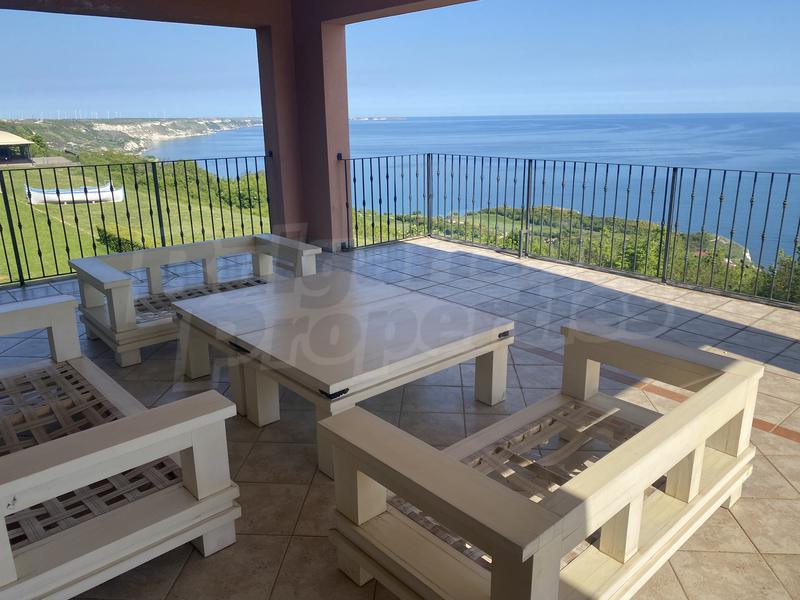 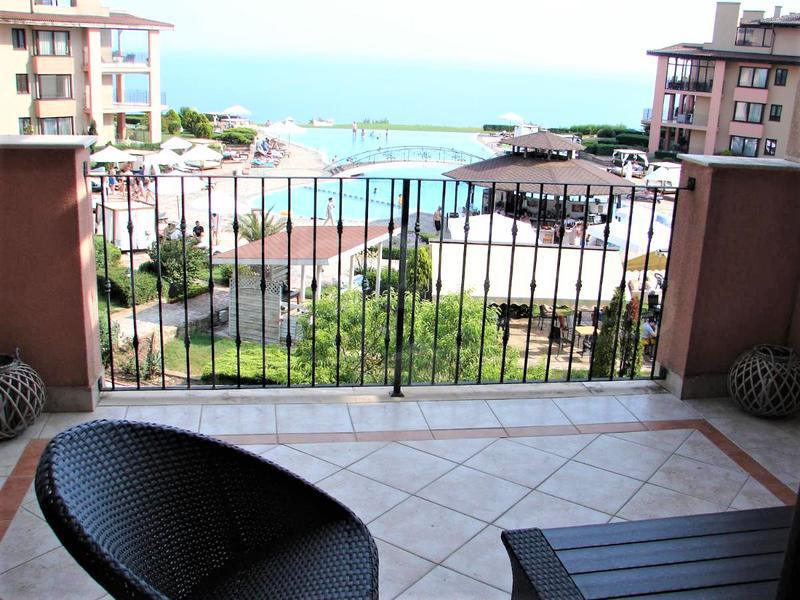 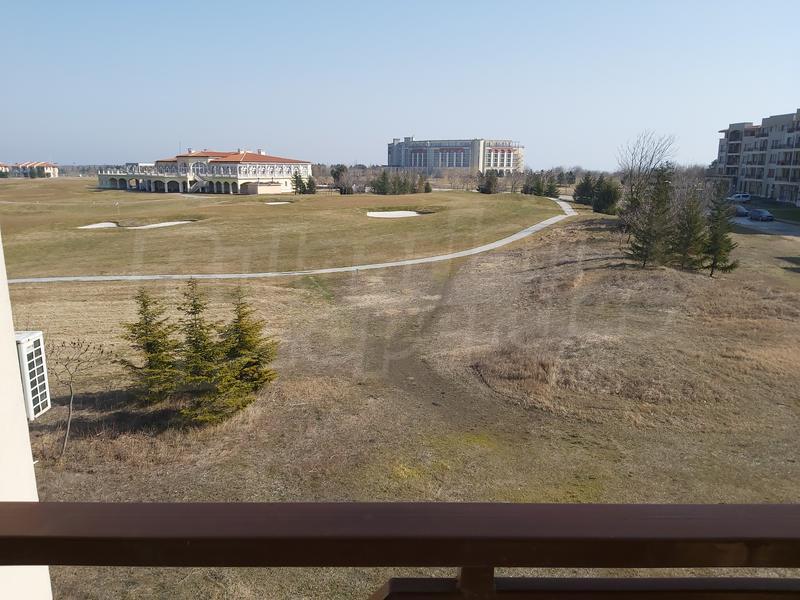 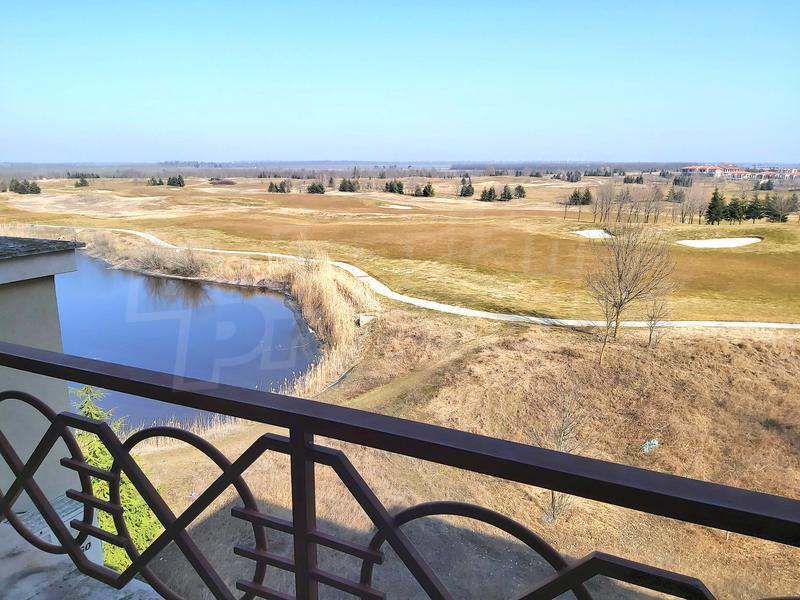 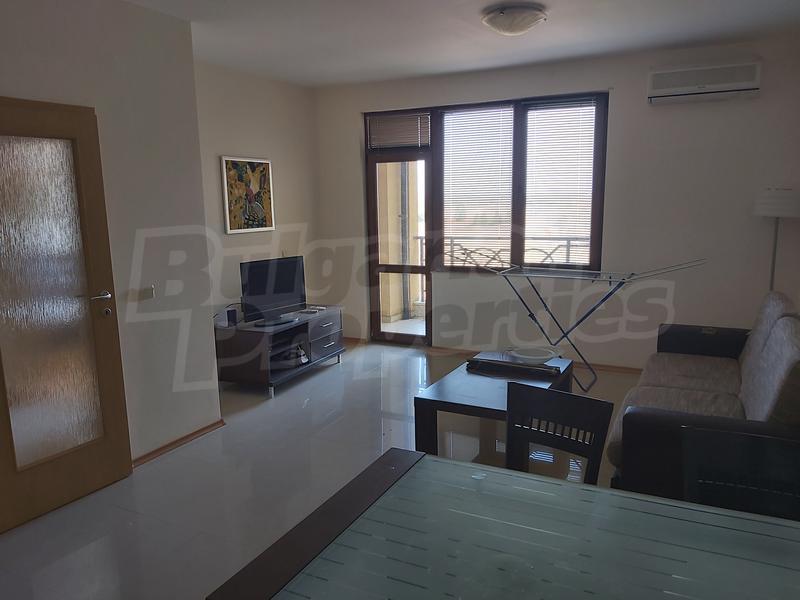 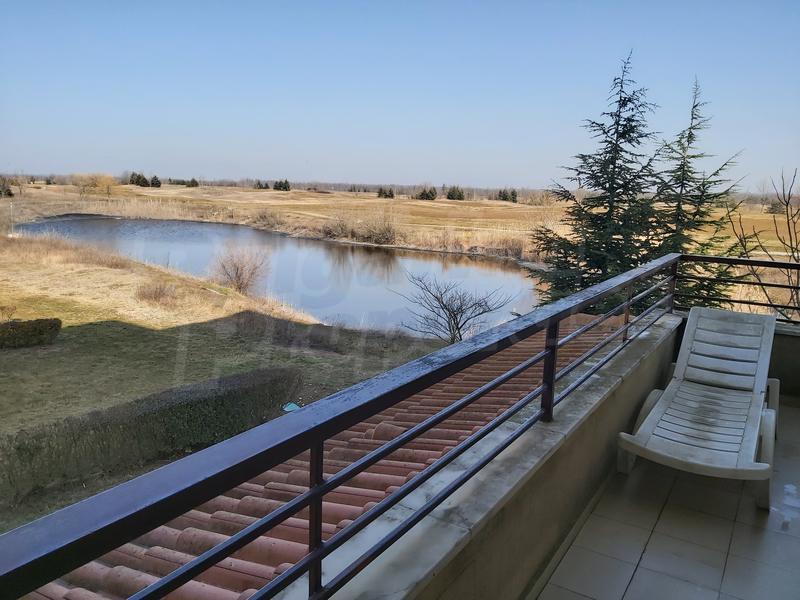 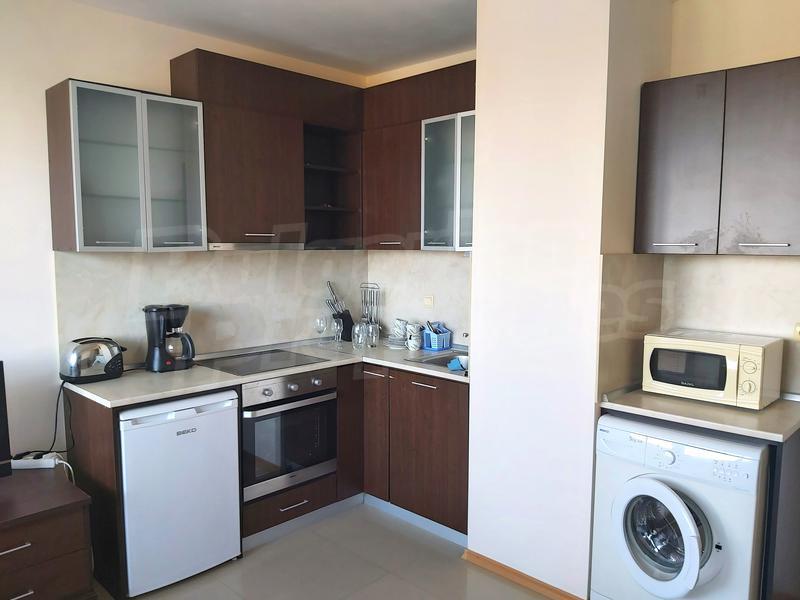 For sale
One bedroom apartment in a complex 5 km away from Balchik Near Balchik Furnished apartment in the luxury complex Lighthouse Golf & SPA Resort Furnished apartment, part of the luxury gated complex Lighthouse Golf & Spa Resort, located in the heart of the Black Sea Golf Coast of Kaliakra, 5 km from the historic town of Balchik, surrounded by three professional golf courses, only 40 km from Varna International Airport.
€ 39 900
72.00 m2 (554€/m2) Floor: 5
Type of property: 1-bedroom apartment 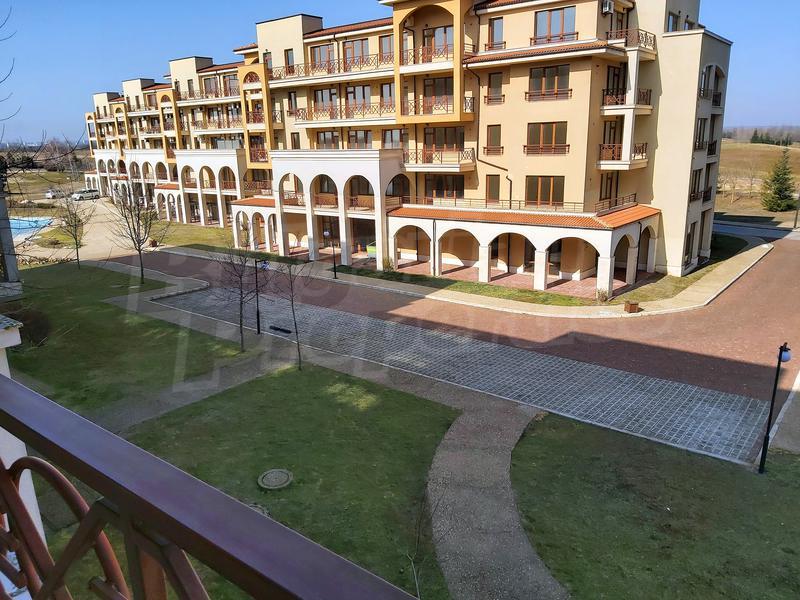 For sale
Furnished two-bedroom apartment in a complex 5 km away from Balchik Near Balchik For sale - 2-bedroom apartment Furnished apartment, part of the luxury gated complex Lighthouse Golf & Spa Resort, located in the heart of the Black Sea Golf Coast of Kaliakra, 5 km from the historic town of Balchik, surrounded by three professional golf courses, only 40 km from Varna International Airport.
€ 59 900
115.00 m2 (520€/m2) Floor: 3
Type of property: 2-bedroom apartment 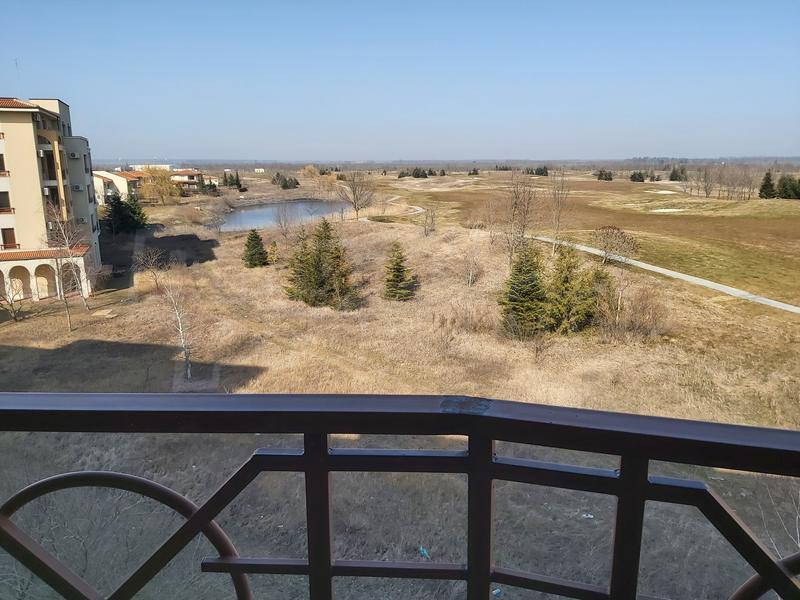 For sale
Fully furnished apartment in Lighthouse Golf and Spa Resort Near Balchik Apartment in a luxury complex with amenities 5 km away from Balchik Furnished apartment, part of the luxury gated complex Lighthouse Golf & Spa Resort, located in the heart of the Black Sea Golf Coast of Kaliakra, 5 km from the historic town of Balchik, surrounded by three professional golf courses, only 40 km from Varna International Airport.
€ 39 900
74.00 m2 (539€/m2) Floor: 4
Type of property: 1-bedroom apartment