Property in Kiten region for sale and rent

Kiten is one of the most attractive sites on the southern Black sea coast, where the forestry Strandja spurs are reflecting in the crystal clear sea debris. The name of the town is translated as pretty and each newcomer is charmed by its mild climate, intact nature and sea and hospitable locals. As a little gem, Kiten has spread itself along the Black Sea Coast between two municipal centres - Tzarevo 10 km away and Primorsko - 5 km away.

The village was founded in 1931 by fugitives from Greece and immigrants from the surrounding villages. After 1970, Kiten has been developing as a attractive center for many tourists. Nowadays Kiten is a prosperous modern tourist village. The many restaurants, the snack-bars, the discos, the amusement park, and the water slides offer numerous attractions.

What are the TOP properties for sale in Kiten?
Two bedroom apartment with parking space in a complex near the beach in Kiten

I own a property in Kiten. How can I SELL it?
Sell property with BULGARIAN PROPERTIES

You have property for sale in Kiten? 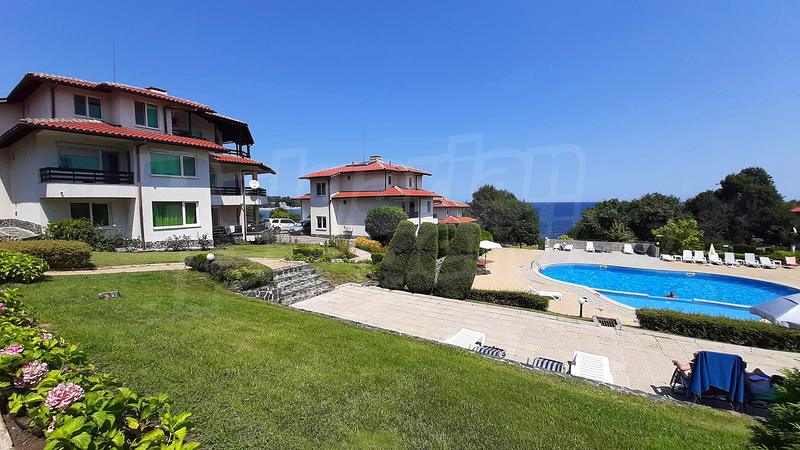