Bulgaria will offer permanent residency to foreigners who buy property worth at least EUR 307,000 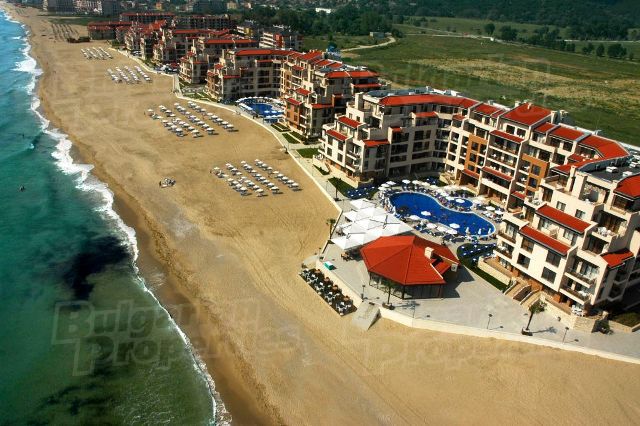 Bulgaria has passed a law that will ease even further the process of granting citizenship to foreign investors in a bid to boost the country's ailing economy.

Bulgaria will be offering citizenship to foreigners, who come from non EU states, ready to invest at least BGN 500,000 (EUR 256,000) and create ten jobs for Bulgarians, under amendments to the Investment Encouragement Act adopted conclusively on Tuesday by parliament in response to the presidential veto at the end of last year.

Under the amendments, the candidates would have to invest in a Bulgarian company involved in a high-priority investment project in industry, infrastructure, transport or tourism. The investors will not be required to have had residence status in the country for at least one year.

Parliament backed the proposal by the right-wing Blue Coalition and lowered the investment amount thresholds for foreign investors in poorer regions. These will be granted permanent residency status and Bulgarian citizenship if they pour BGN 250 000 (EUR 128,000) and hire five Bulgarians in regions with high unemployment.

The purchase of real estate, worth at least BGN 600,000 (EUR 307,000), is another way to gain permanent residency status, according to the new law.

The draft legislation provided permanent residency status to a foreigner who has invested over BGN 1 M (EUR 512,820) in public companies or joint ventures or has deposited the money at a Bulgarian bank for a period of five years.

Bulgaria already is handing out passports to ethnic Bulgarians outside its borders, the main beneficiaries being citizens of Macedonia, Serbia, Ukraine and Turkey.


Share
Rural Houses in Bulgaria - wonderful in every season!
A real peace of heaven in the Bulgarian countryside! Your own holiday home in a magic world hidden from the stress and the noise of urban life.

Join us on a journey back to nature!
See More
Beach Villas on the Bulgarian Black Sea Coast
Searching for your own place in the sun?
Explore our selection of lovely houses and villas situated in the beach resorts and in the villages nearby! The best prices in Europe!
See More
Follow us 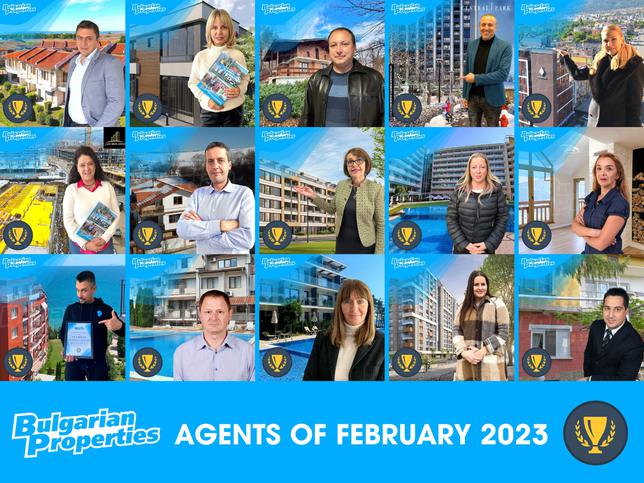 In the shortest month of the year, we have numerous top agents from our offices all over the country, who have fully deserved the title of Agent of the month!

A particular impression is made by the Varna office, which has three representatives in our prestigious monthly ranking covering the city market and the vacation segment in the resorts north of Varna, as well as in Byala. 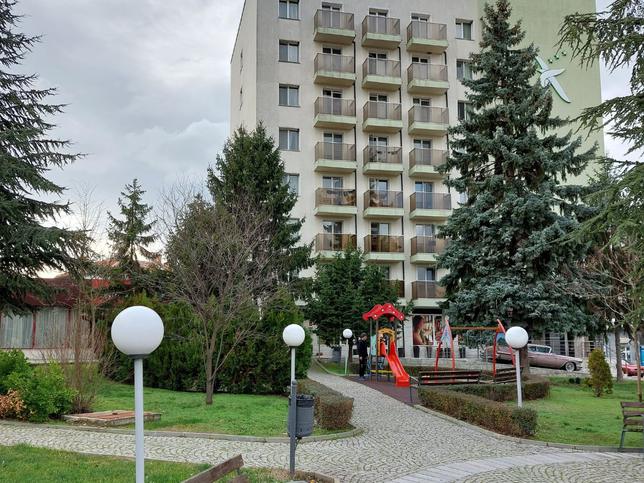 After 20 years of success all around Bulgaria, we are resuming operations in the beautiful Elhovo/Yambol area!

Located in South-Eastern Bulgaria, close to the Turkish and Greek borders as well as the Black Sea, Elhovo became home of one of our first offices at the start of our company. In a very short time we managed to make the region a famous destination for foreign buyers, attrac... 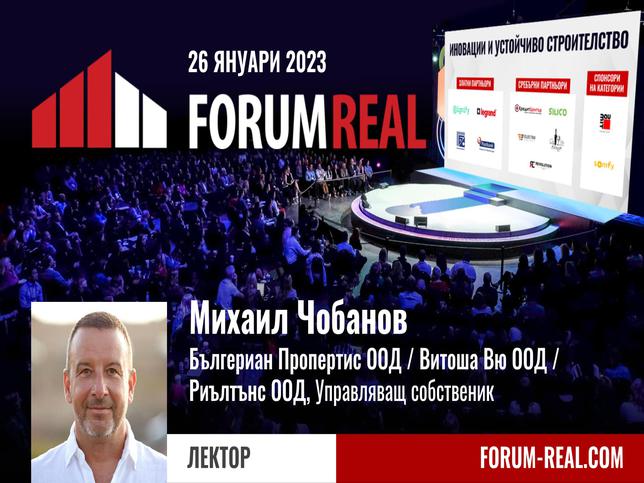 Mihail Chobanov, founder and owner of BULGARIAN PROPERTIES, spoke at Forum Real 2023. The event, which took place in the capital city of Sofia on 26th January, brought together industry professionals and experts to discuss the latest trends and developments in the real estate market.

Chobanov, who has over 20 years of experience in the field of real estate, shared his ... 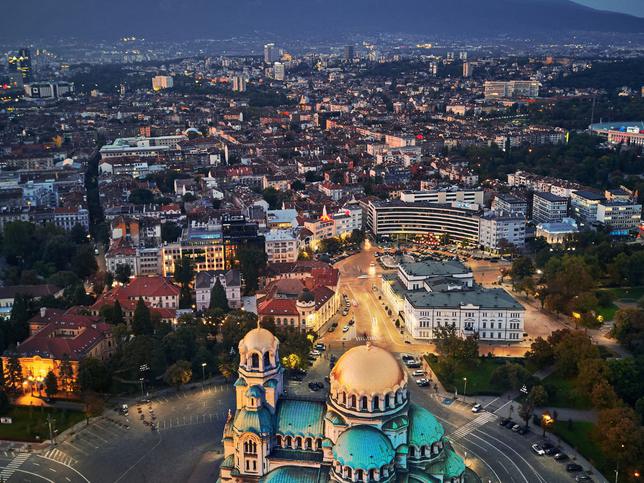 The housing market in Sofia, Bulgaria, has experienced significant growth in prices over the past two years. According to BULGARIAN PROPERTIES data, the average price of a property in the city has risen by 23% in 2022 alone.

This trend is due to a combination of factors, including a strong economy, low unemployment, high demand for housing in the city (including for investment) and...