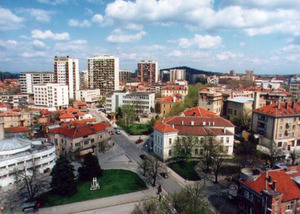 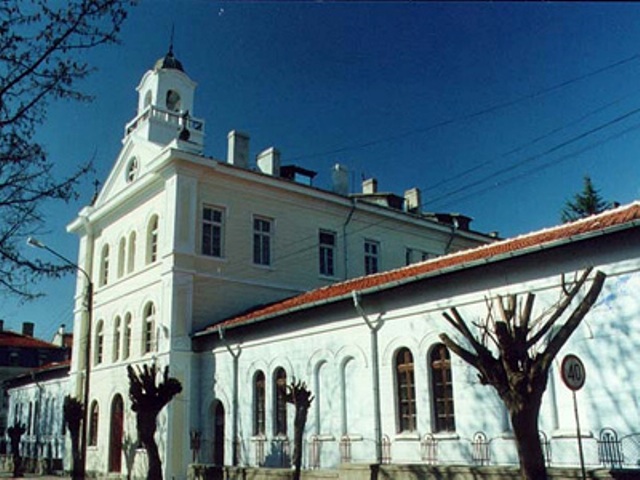 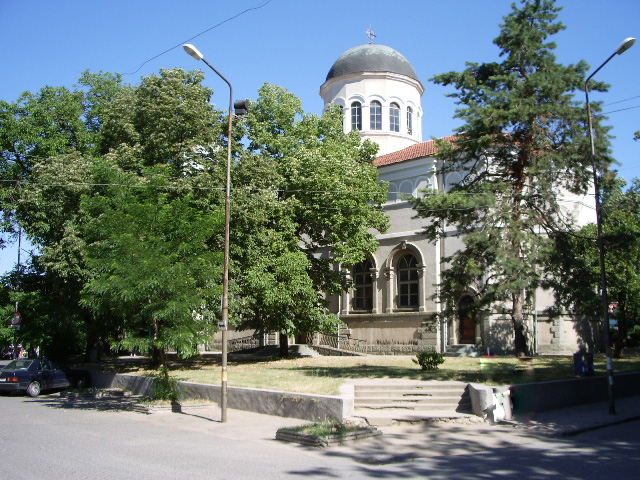 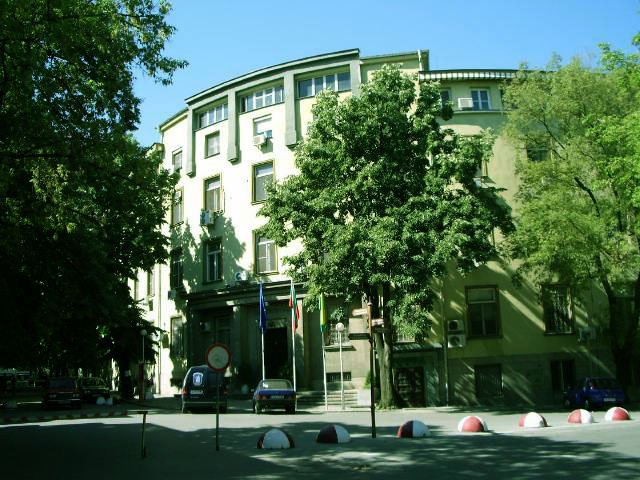 Yambol is situated in the eastern part of the Gorno Thracian lowland on the two banks of the Tundzha River, 304 km east of Sofia.

The earliest remains of settlements in the region were found in the numerous prehistoric village mounds. Two of them, Rasheva and Marcheva are situated in the borders of the town and date back to the neolith period. Findings from them are preserved in the Yambol Historical Museum, the Archeological museum in Sofia and the Louver Museum in Paris. The ancient town emerges as a big Thracian settlement on an important crossroad called Kabile. Later the Romans fortify the town and name it Diospolis. The Medieval Greek name of the town is Dampolis, and the Bulgarian - Dubilin.

Yambol is among the towns that first stand against the Muslim invaders, but after a furious siege is captured in 1373. The Revival period marks the development of crafts and trade, and the citizens of the town were preparing for educational and revolutionary activity.

The St. George church was built in 1737 and was a cultural- religious centre and the national struggle for the citizens of Yambol. In 1805 a school opened doors in the church. During the Russian-Turkish war the temple was completely destroyed. The Yambol Bezisten is one of the most interesting and well preserved architectural monuments in Bulgaria from the XV century. It is an indoor market. In 1973 the restoration of the market was completed and it is now a souvenir palace.

More than 100,000 exponents are preserved in the City Historical Museum. Architectural and cultural sightseeing in the town is also Eski Mosque. There are also an astronomic observatory and a planetarium. The towns park (an isle on the Tundzha River) is also an interesting place to visit when coming to Yambol. The archeological reserve Kabile is just 6 km away from the town. A great site for relax and tourism is Ormana forest and the low mountain district Bakadzhitsite.

The beautiful nature and clean air in the region of Yambol offer excellent possibilities for recreation and health tourism. The valley of the Tundzha River offers good conditions for hunting tourism and boat sightseeing cruises in the picturesque areas amidst lush vegetation.

There are more than 270 ancient villages and approximately 1,000 burial mounds in the region. They can still be seen neat the villages of Hlyabovo, Sakartsi, Bulgarska Polyana and in various other locations.

Many ancient and traditional rituals and crafts are preserved in the region and can be observed during the numerous folklore holidays, gatherings and singing competitions.

Yambol's excellent soil conditions and temperate climate allow many crops to thrive. Four key industries (tobacco, chemical, food/wine, and machinery) can be found within Yambol. Chemistry plants ship many items to twenty-five other countries. The largest chemical processing plant in Yambol is Yambolen JSC, who produces inorganic salts, polyester fibers, and textiles. Food and wine is another contributor to the area's economy as Kabile creates some of the regions best wines.

View our properties in/close to Yambol

Share
Properties with video
Only on our website you will find a variety of properties in Bulgaria with videos. Don't waste time, view them online - on your phone, laptop or tablet, at a convenient time and without the need for an inspection trip and personal visit. Welcome for video viewings with BULGARIAN PROPERTIES!
See More
Properties with 360-degree virtual tours
Feel the unique atmosphere of Bulgarian properties with the virtual tours we offer! At any time, with just one click, you can travel to your dream home, with no need for appointments and trips.