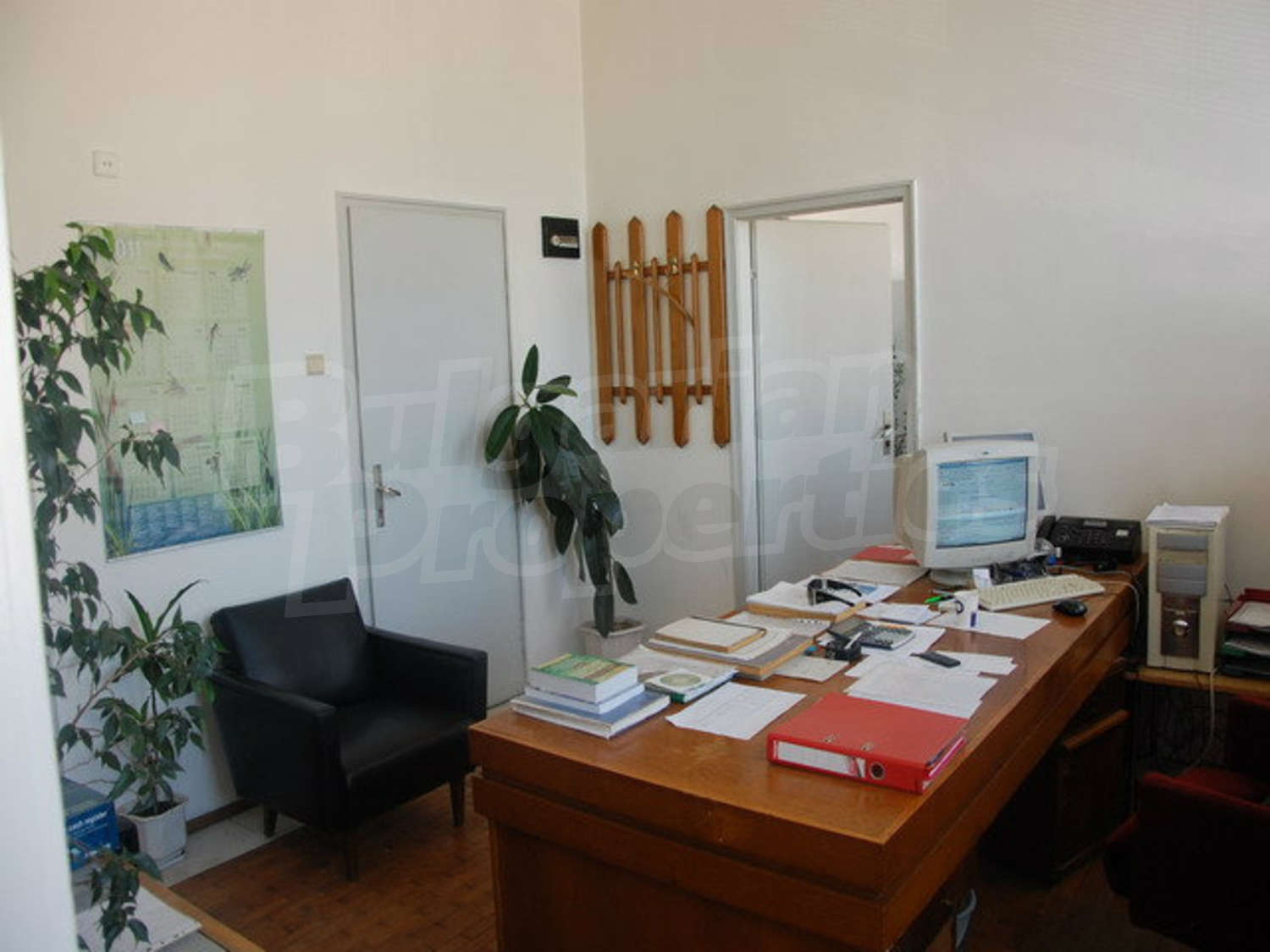 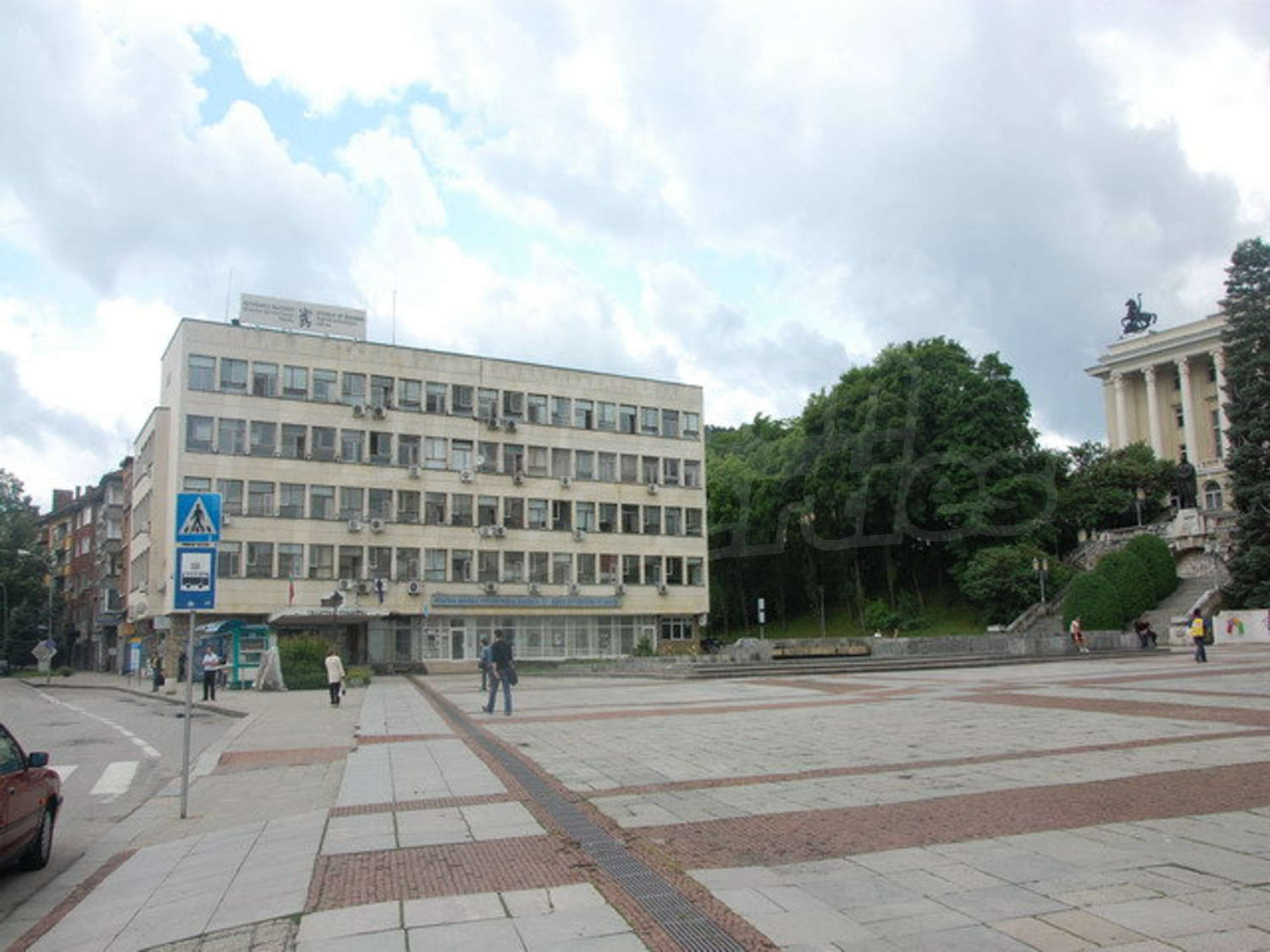 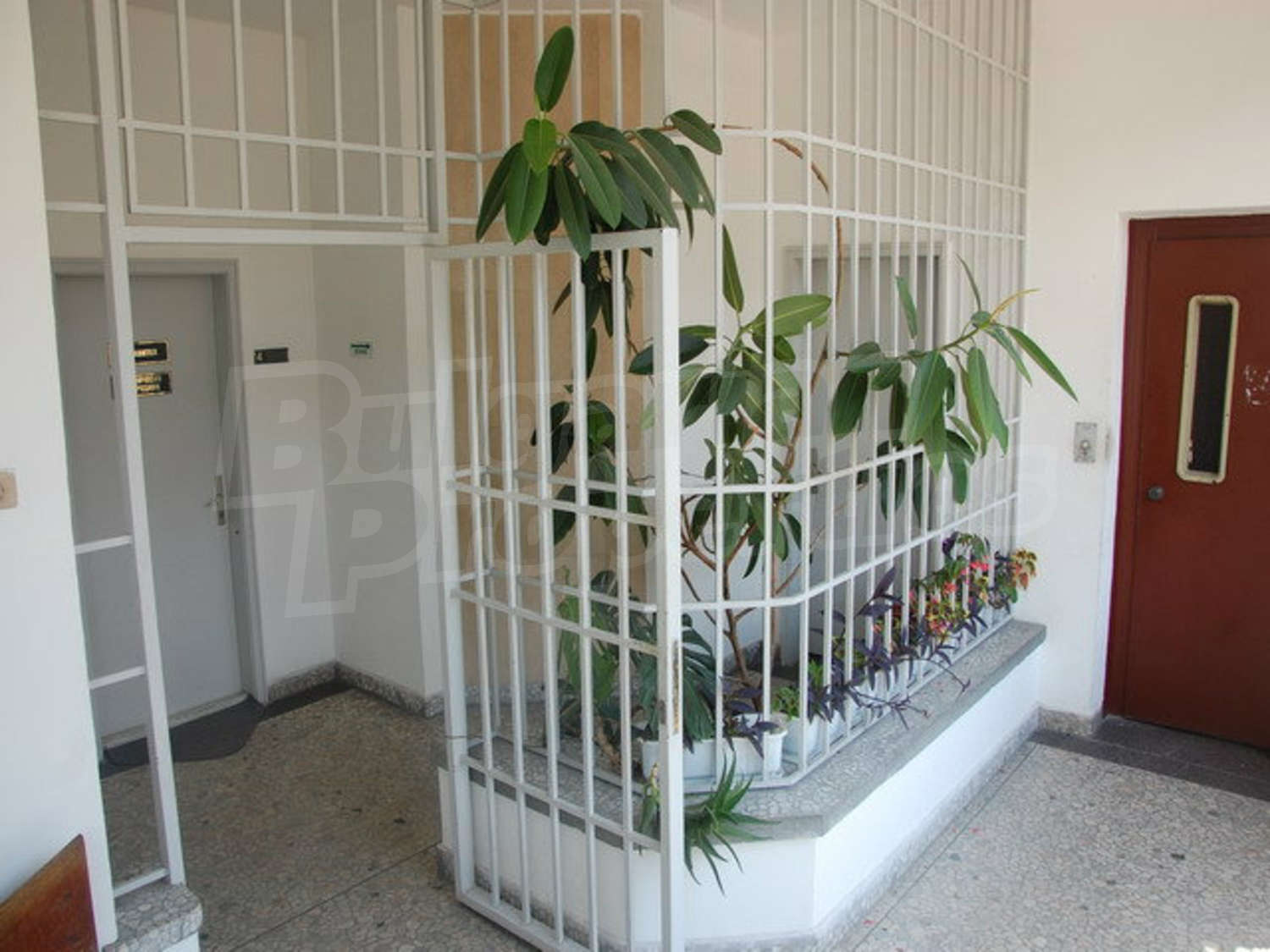 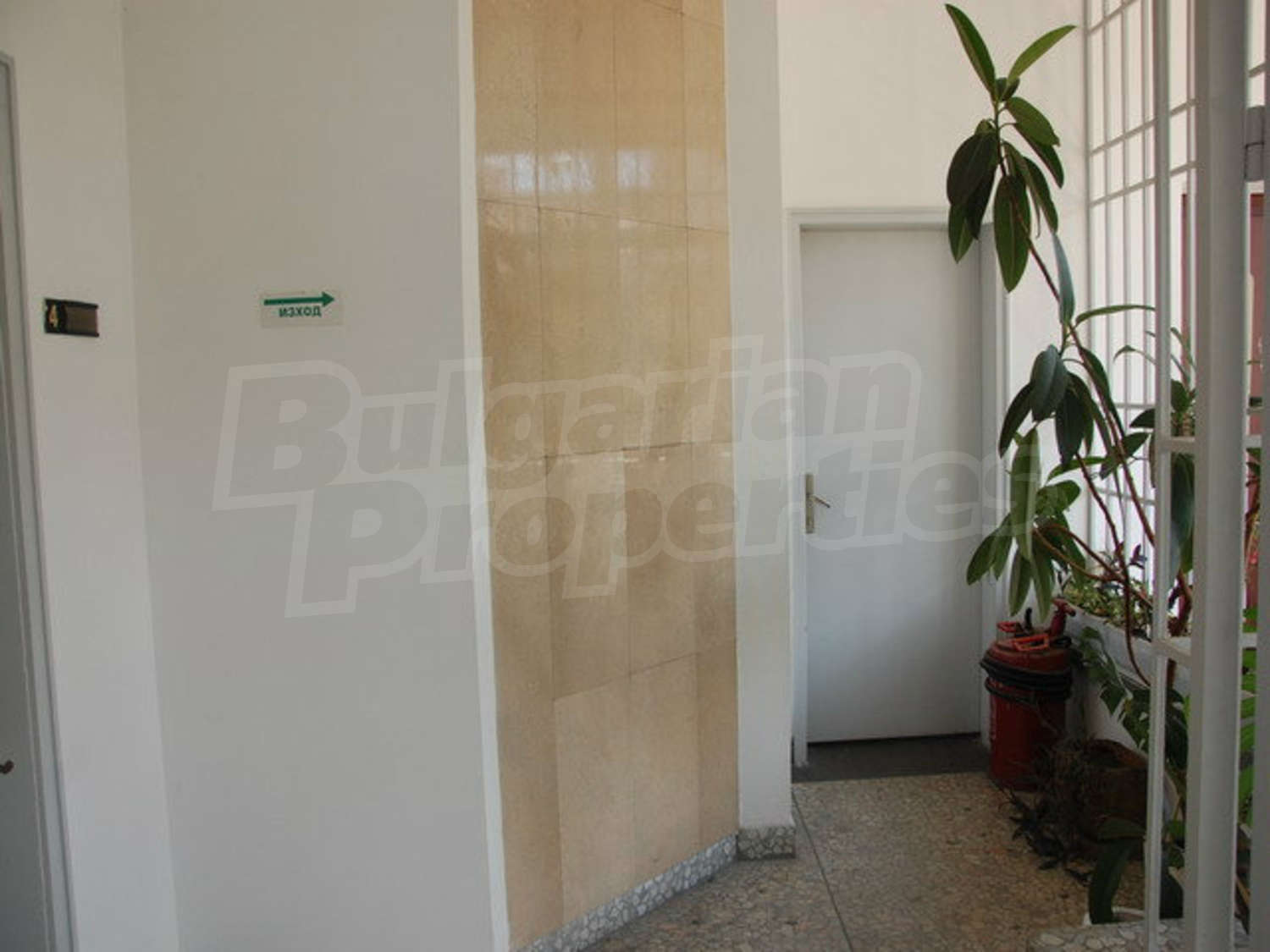 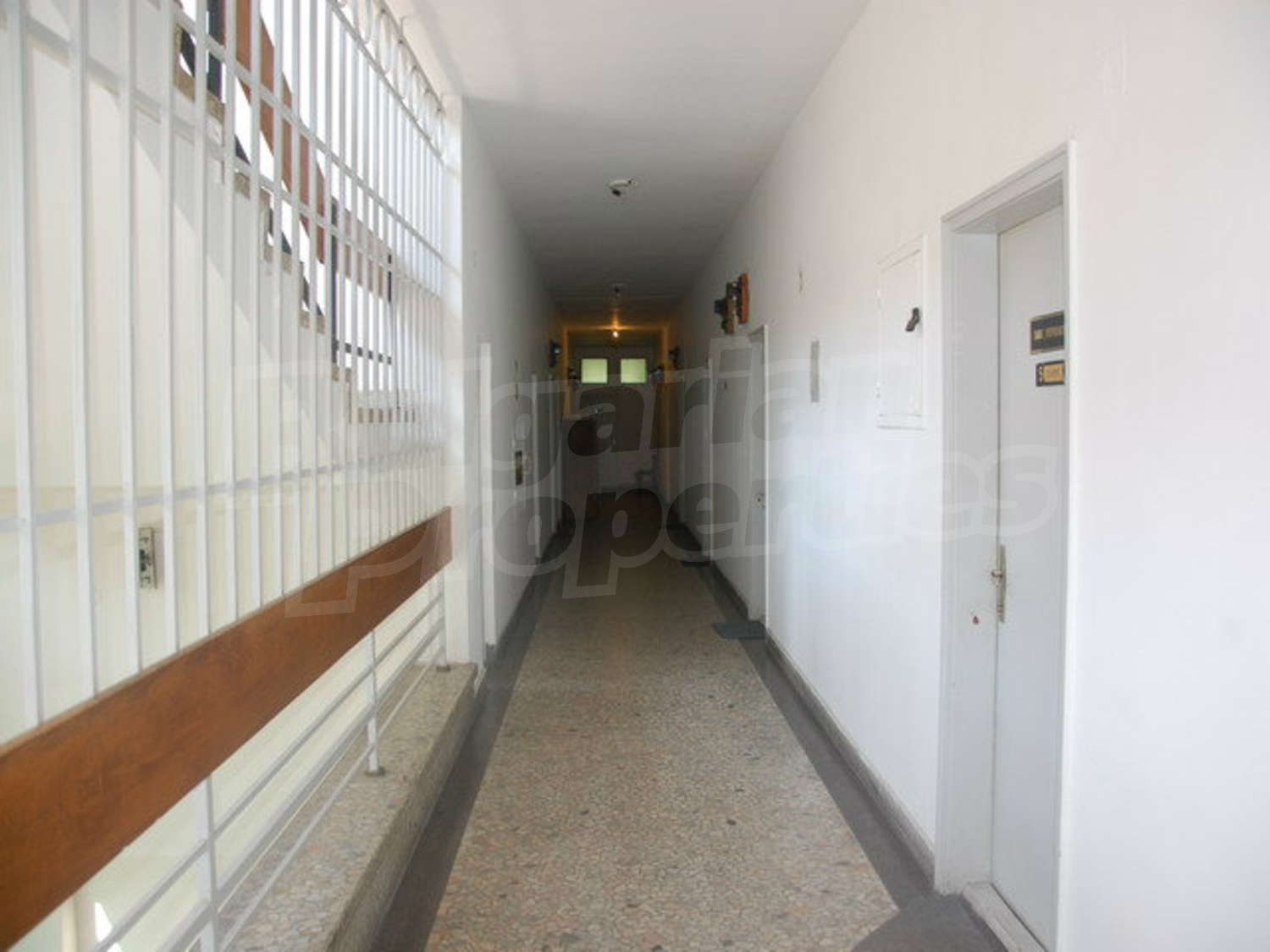 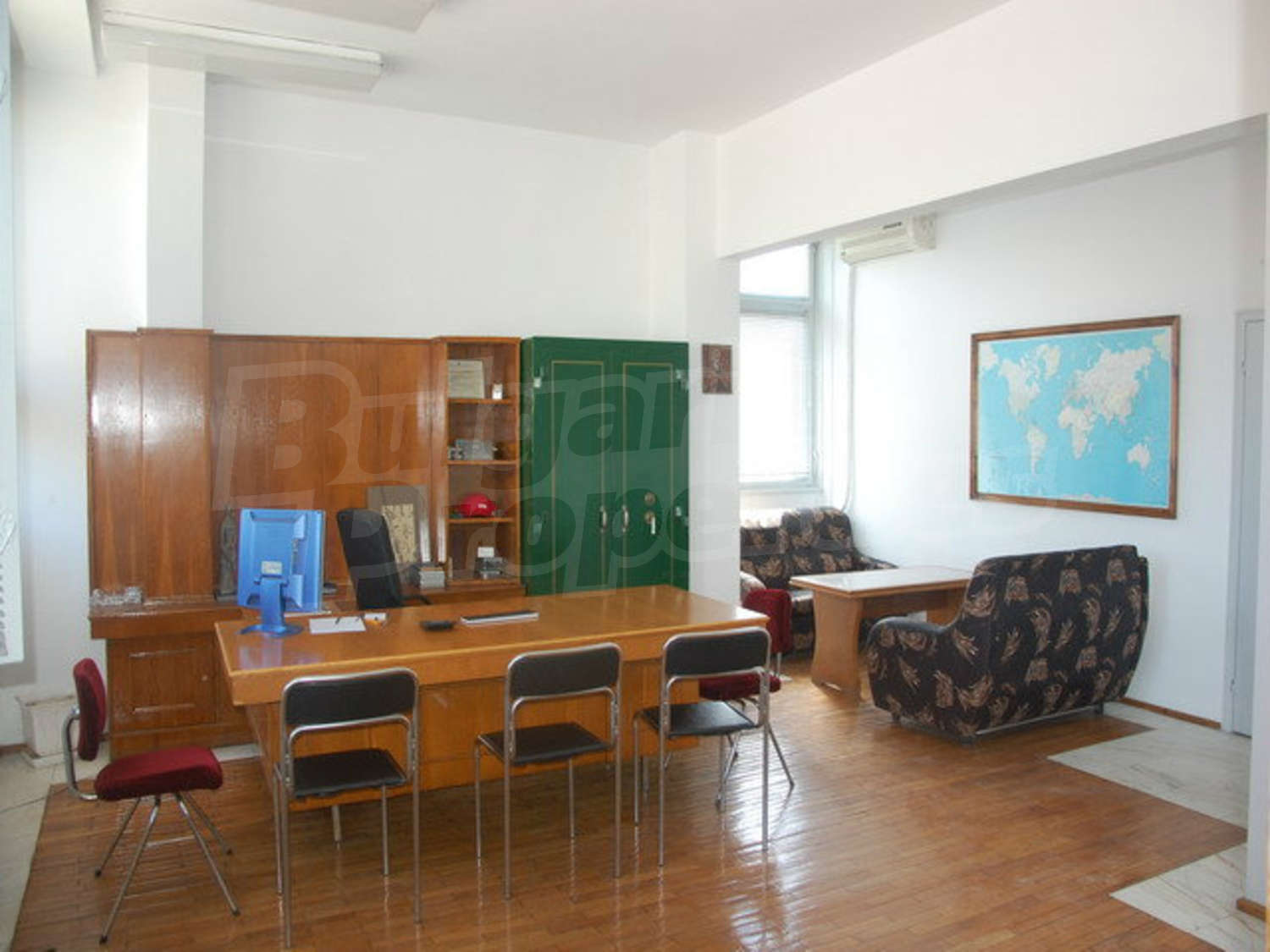 First floor of office building in the center of Gabrovo

The building is located in the center of town, near Gabrovo Municipality and the Courthouse. On the ground floor there are different shops and a bank branch, the first and second are the offices of Administration of District Gabrovo and on the fourth floor are located the offices of the Agency for Cartography, Geodesy and Cadastre.

The floor is with a total area of 394 sq. m. There are common toilets on the floor and the building has an elevator. The floor has separate 14 offices, 10 of whom are with tenants with an average rental price of BGN 120 per month.

Gabrovo is a regional city in central northern Bulgaria, administrative and economic center of Municipality Gabrovo. Situated along the banks of the Yantra River in the northern foot of the Shipka part of Stara Planina. In the immediate vicinity, in the "Usana" is the geographic center of Bulgaria. The population is around 60000 inhabitants. Gabrovo is connected with railway transport in Bulgaria by the line Gabrovo - Tsareva livada. Passes one of the most important road, crossing Bulgaria from the north-south, which is part of Trans European Corridor № 9 (Helsinki-St Petersburg-Kiev-Bucharest-Rousse-Veliko Turnovo, Gabrovo, Stara Zagora, Dimitrovgrad deviation to Greece and Turkey). In the past, Gabrovo was known as "Bulgarian Manchester" because of its industry.
Read more
Share:

This offer is not valid

Please contact us and we will find other properties that match your requirements.

Please contact us and we will find other properties that match your requirements. 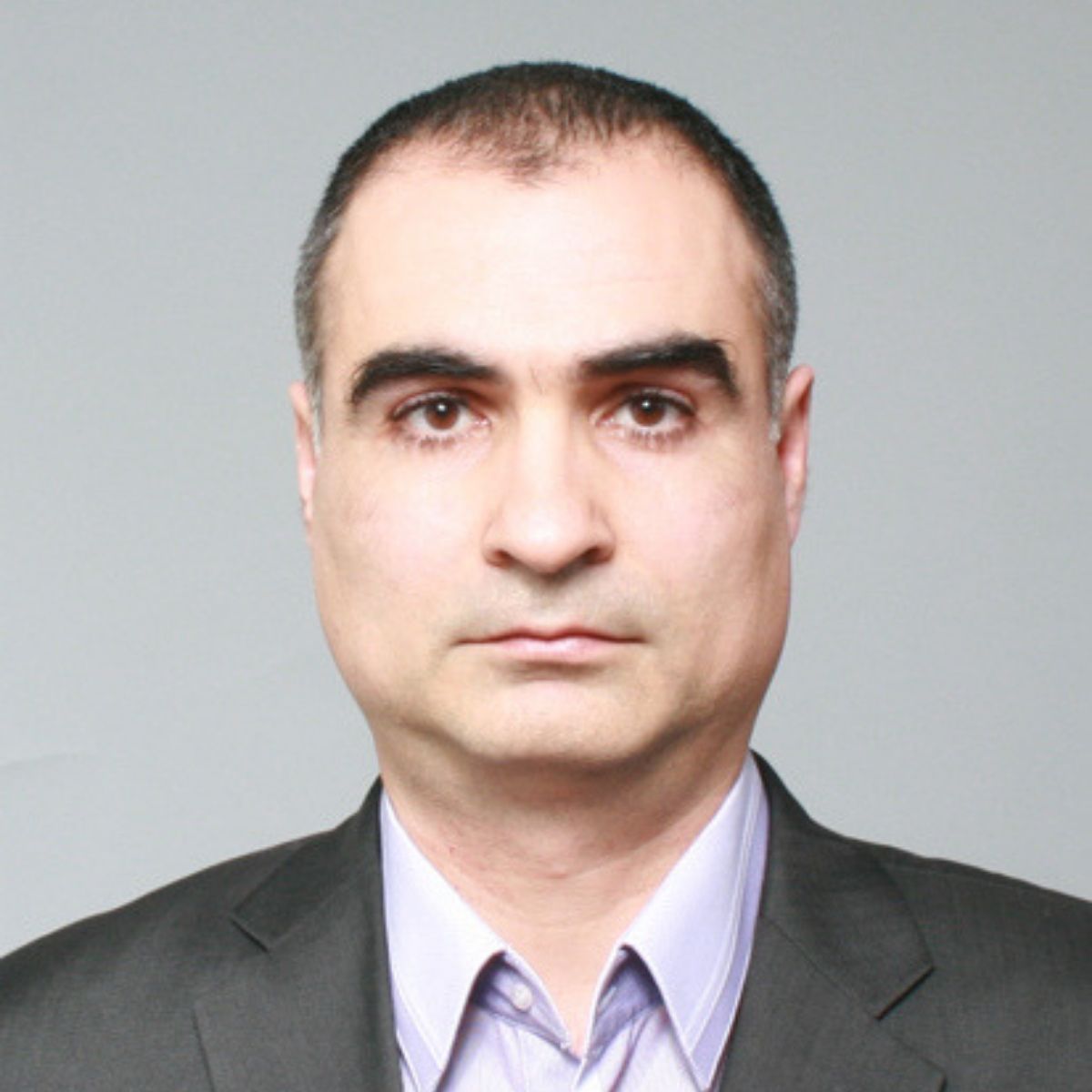 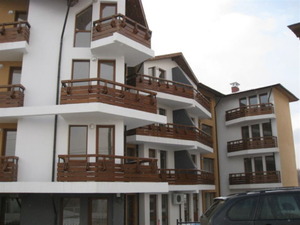 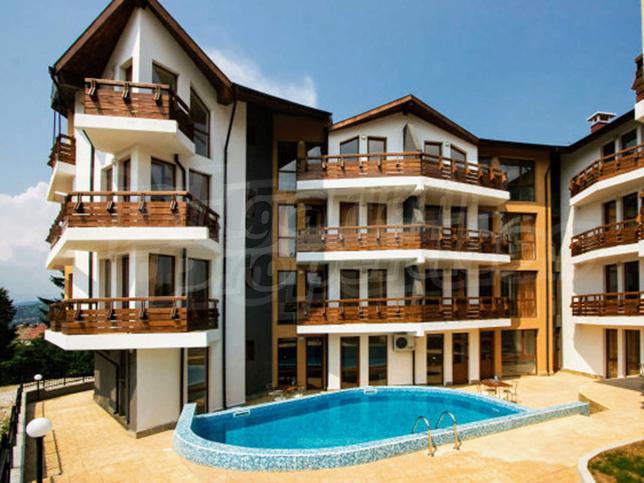 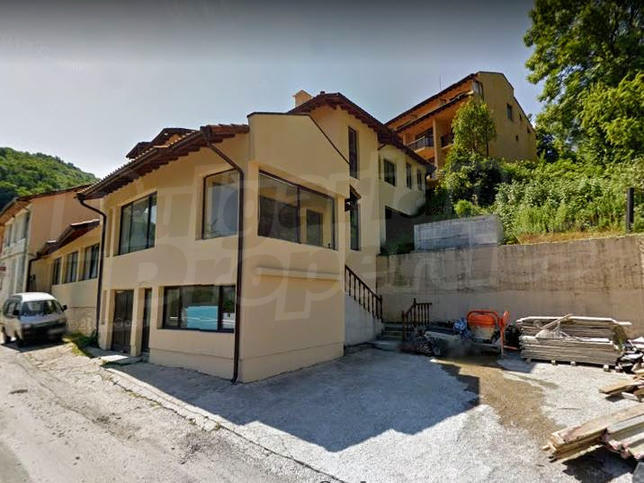 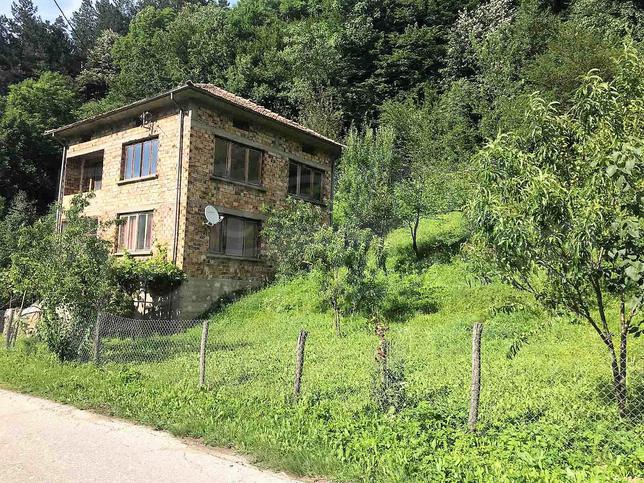 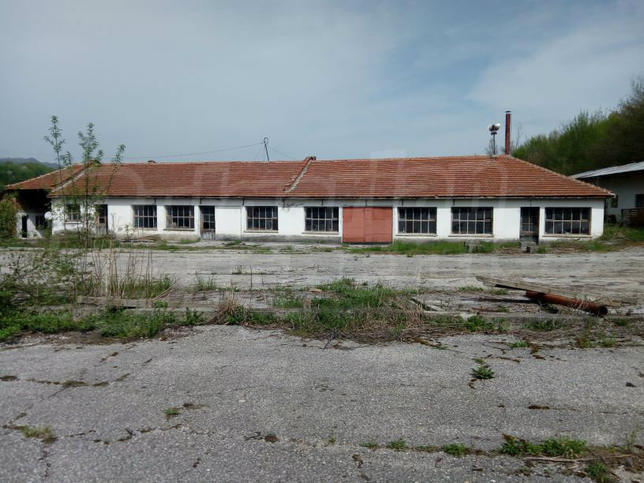 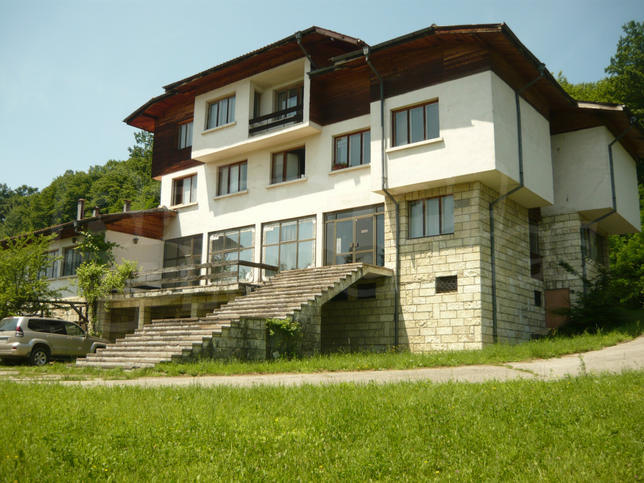 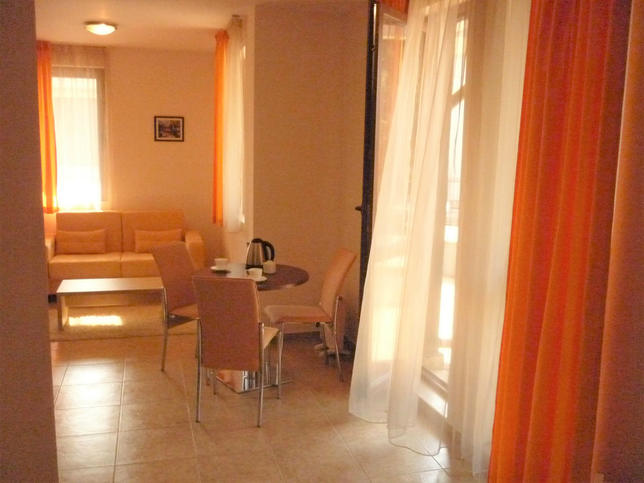 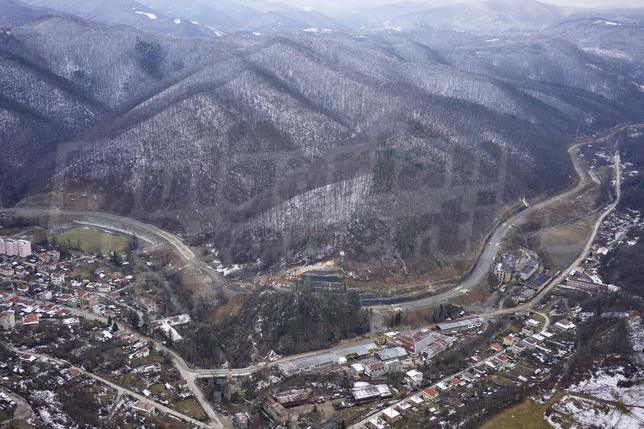 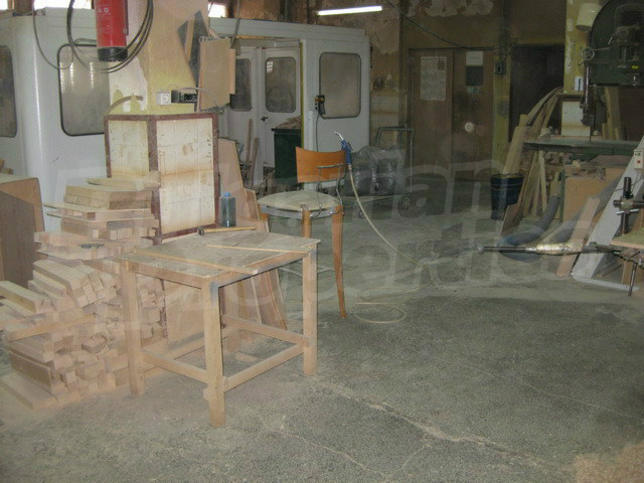 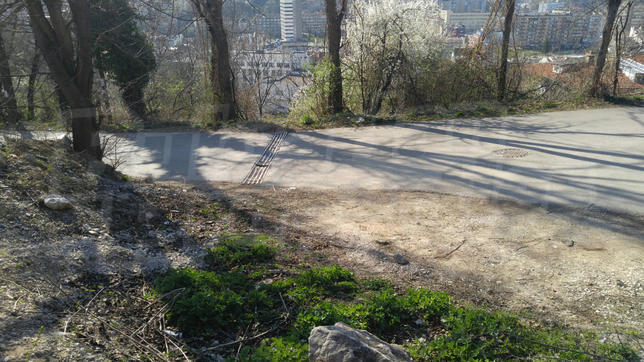 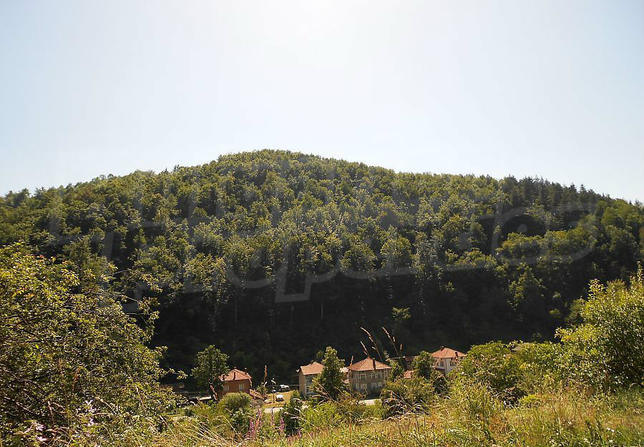 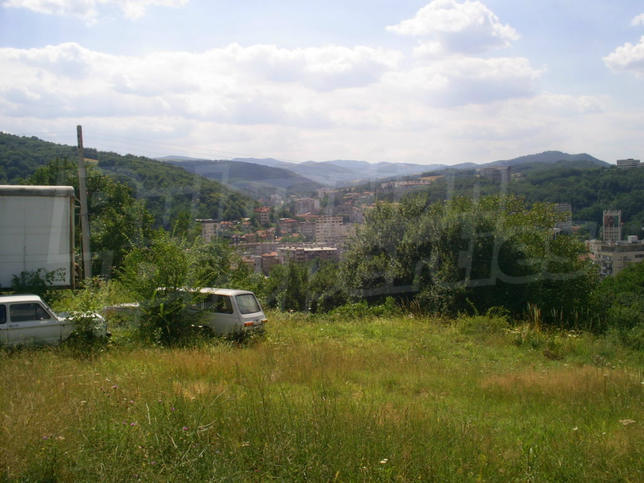 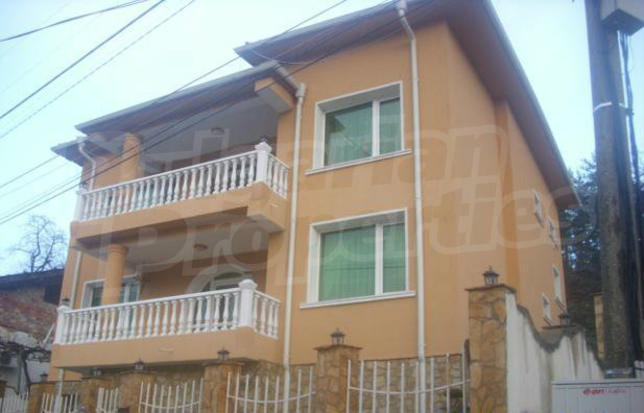 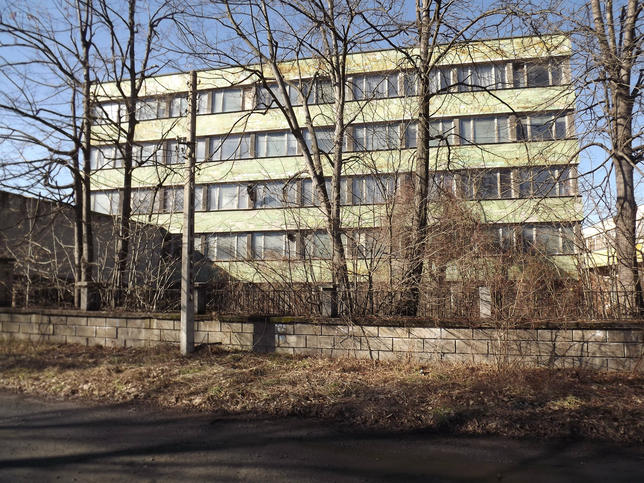 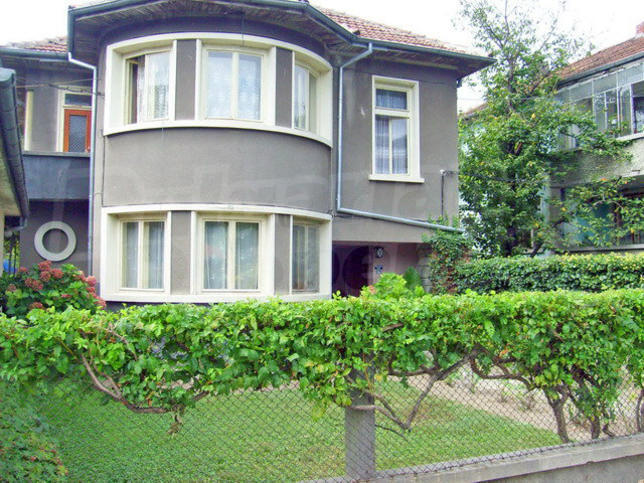 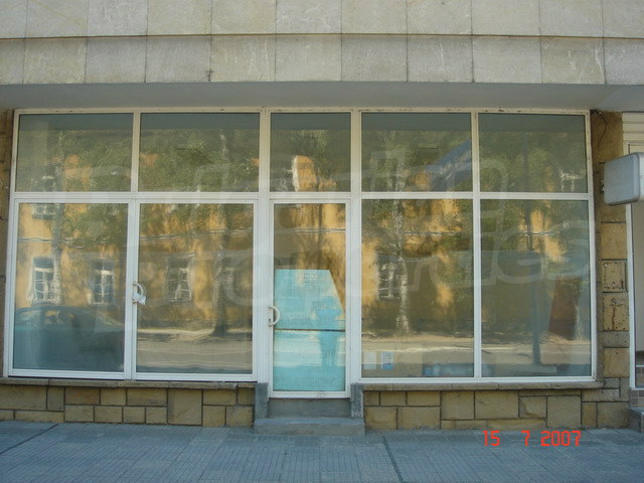