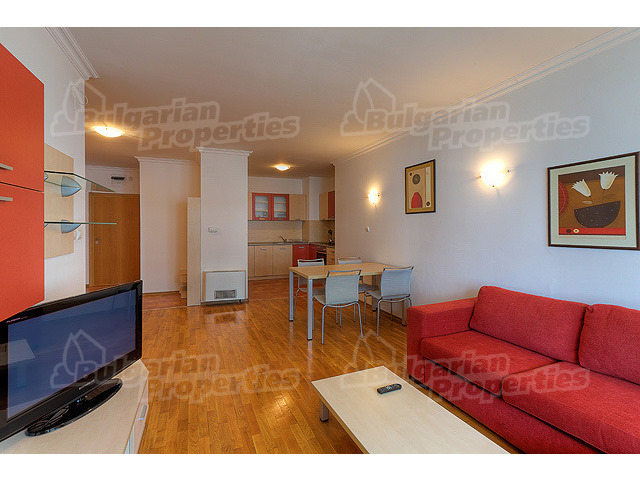 Here are the latest data of BULGARIAN PROPERTIES* about the current state of the market a year after the beginning of the crisis:

October has always been the most active month on the real estate market from the last quarter of the year as well as one of the most successful months during the year. The overall activity on the market in October 2009 was 31% higher compared to September 2009 regarding realized deals making it the second most active month in 2009 after June.

In the last two months there are already deals concluded in Varna as before that the market was at a standstill.

Since May sellers have been decreasing their offer prices more openly, because they already understand that property prices have really gone down. The trend for a decrease in offer prices can also be followed from the weekly latest ads newsletters of BULGARIAN PROPERTIES where apart from the newly published offers there are such whose prices have been discounted during the respective week. In the last couple of months the number of offers with discounted prices is almost the same as that of the newly published ones. This trend will continue as the offer prices and the prices at which deals are concluded differ.

The properties purchased in 2009 are mainly for personal use  a first home, changing the current home for a better one, a first holiday home in a ski or seaside resort or a rural house. Rarely were there clients buying only for investment purposes because the market conditions are not favorable for such deals. Nevertheless, it is good to know that investment in property should be seen as a mid to long-term investment and in this aspect properties are a good means to preserve the value of the money. If a household has resources then it would be wise this resource to be divided between different assets including property. One should only act rationally and make the best possible choice.

Through the years, November and December are statistically the months with less realized deals when the already begun deals are concluded (with the exclusion of 2006 before Bulgarias EU accession). It is yet to be seen whether this will be applicable during the crisis. More and more of the buyers who were waiting to see what will happen to the market in 2009 already believe that the time to make a choice has come. Now the market offers lucrative deals and it is time all the interested parties started looking actively for the property that will suit their needs.

Share
Come for video viewings of properties in Bulgaria!
Only on our website you will find thousands of properties situated all around Bulgaria for which we have shot videos. Don't waste time, view them online - on your phone, laptop or tablet, at a convenient time and without the need for an inspection trip and personal visit. Welcome for video viewings with BULGARIAN PROPERTIES!
See More
Belle Epoque Beach Residence
French style beachfront residence in the popular beach resort of Lozenets on the Southern Black Sea coast. The complex is completely finished and fully operational. Check out the last available apartments for sale.
See More
Follow us