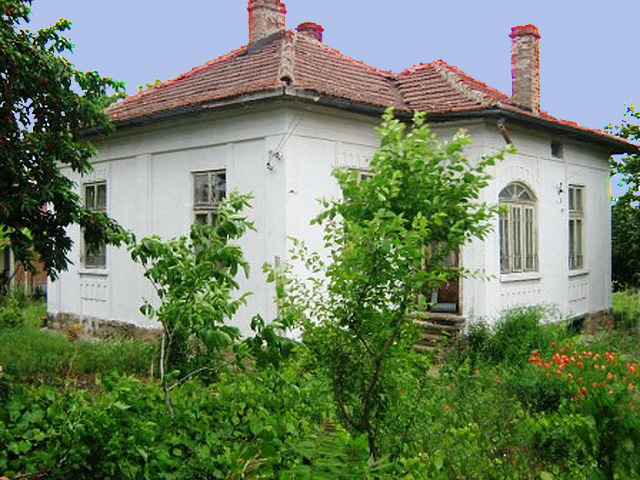 This is what the data of BULGARIAN PROPERTIES show based on actual concluded deals with rural properties in 2009 compared to 2008. The beginning of 2009 saw a decrease in rural property prices, which was the first in the last few years.

In the last few years rural property prices increased steadily as in 2008 the average price rose by 24% compared to 2007 despite the decrease in sales by 43.5%.

May 2009 brought change to the property market which became more dynamic due to the decreased prices which reflected on the rural property segment as well. From May till the end of August the average price of the concluded deals continued to decrease and was 33% lower compared to the period January-April 2009 while the number of deals increased by 35%. The data shows the direct connection between the decrease in prices and the increase in the interest on the part of the buyers.

From January till August 2009 the number of rural property deals decreased by 37% compared to the same period in 2008.

It is exactly the lower prices that restored the interest of British buyers towards cheap rural properties. The share of these buyers to all foreign clients of BULGARIAN PROPERTIES increased by 10% during the summer months compared to the first months of 2009. However, now it is not only Brits who are now interested in purchasing a rural property in Bulgaria, but also many Bulgarians and people from various nationalities.

The decrease in prices varies for the different regions. The greatest decrease is to be found in the villages around Sofia, Varna, Burgas, Plovdiv, Stara Zagora and Yambol  these are the most attractive areas where in the last few years prices increased considerably and until a few months ago sellers were not willing to lower them. Rural properties around the towns of Vidin and Veliko Tarnovo have retained their levels from 2008 as the increase in property prices started slowing down earlier than in the other regions of the country.

Here is the statistics of BULGARIAN PROPERTIES per regions:

Currently, sellers continue to lower the prices of their properties and this process is expected to continue in the next few months. This trend is very clearly shown in BULGARIAN PROPERTIES weekly newsletter containing new properties for sale and rent and properties with reduced prices. In the last few weeks the number of properties with reduced prices is almost the same as the number of new ads, sometimes even exceeding it and the price reductions reach as high as 80%.
For more information SUBSCRIBE to our WEEKLY NEWSLETTER.

Related articles:
A Place in the Sun Magazine: We Cant Afford to Buy in the UK, so Were Looking in Bulgaria

Share
Properties in the Bulgarian Beach Resorts!
Check our selection of properties on the Bulgarian Black Sea Coast! Attractive prices starting from just 15,000 Euros for a furnished studio! Regular flights to Burgas and Varna international airports. Perfect for frequent visits, summer holidays and more.
See More
Come for video viewings of properties in Bulgaria!
Only on our website you will find thousands of properties situated all around Bulgaria for which we have shot videos. Don't waste time, view them online - on your phone, laptop or tablet, at a convenient time and without the need for an inspection trip and personal visit. Welcome for video viewings with BULGARIAN PROPERTIES!
See More
Follow us