The town of Shumen (Shoumen) lies 80 km west of Varna and is built within a cluster of hills, northern outliers of the eastern Balkans, which curve round it on the west and north in the shape of a horse-shoe. From Shumen roads radiate northwards to the Danubian cities of Rousse and Silistra and to Dobrudzha, southwards to the passes of the Balkans, and eastwards to Varna and Balchik.

Unique Europewide, it is a sample of old Bulgarian art and symbolizes the power and greatness of the Bulgarian state. The Madara Rider is recognized by UNESCO as a World Heritage. In the historical sciences Madara is also well-known as a religious center. Found here are sanctuaries, Christian churches, chapels. During the 14th century, in the rocks of the plateau, the biggest Bulgarian rock monastery was created with over 150 chambers. Today Madara is one of the most visited tourist sites in the country. 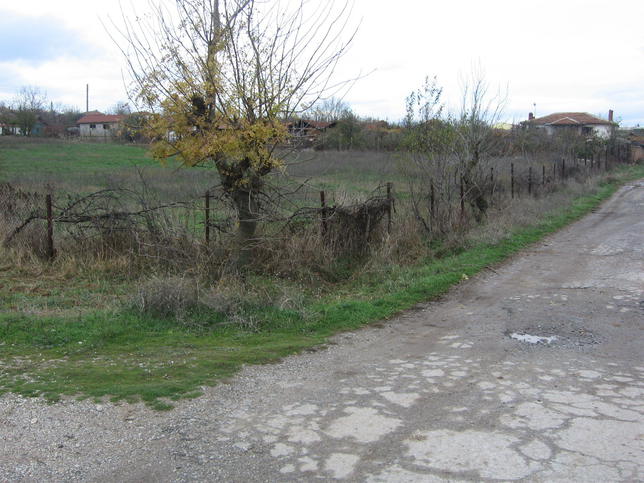 For sale
Regulated plot of land for private house 30 km from Yambol Near Shumen Empty yard with water probe, facing three streets You can be the new owner of an empty regulated plot of 3550 sq.m., located at three streets in a small village just 30 km from the town of Yambol and 100 km from Burgas. The empty fenced yard is equipped with a water probe. It is suitable for building a private house. The plot
€ 5 900
3 550.00 m2 (1€/m2)
Type of property: Development land 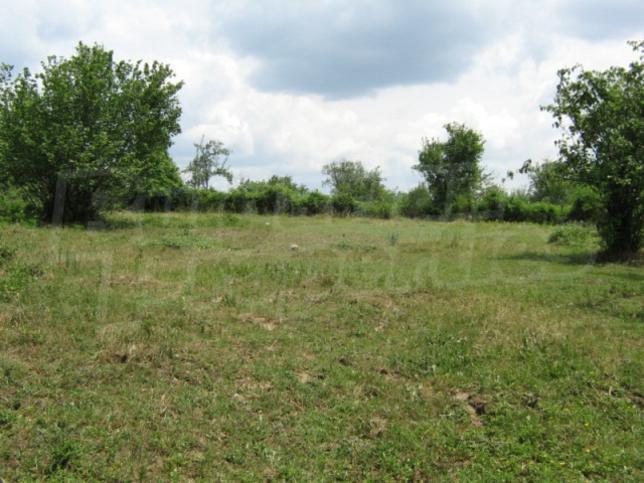