Properties and real estate in Rousse for sale and rent

The beautiful town of Rousse is situated in the northeastern part of the country, on the right bank of the Danube, opposite the Romanian city of Giurgiu. It is located 300 km from the capital Sofia and 200 km from the Bulgarian Black Sea Coast.

Ruse is known for its 19th- and 20th-century Neo-Baroque and Neo-Rococo architecture, which attracts many tourists. It is often called the Little Vienna. The Ruse-Giurgiu Friendship Bridge, the only one in the shared Bulgarian-Romanian section of the Danube for now, crosses the river here.

Ruse is a major road and railway hub in Northern Bulgaria. Railway transportation in the city dates back to 1867 when it became a station of first railway line in Bulgaria Ruse - Varna. There are railways to Southern Bulgaria, Sofia, Varna and Bucharest. Ruse has two railway stations for passenger services and other 2 for freight transport services. There are intercity buses that link Ruse with cities and towns all over the country and some European countries. 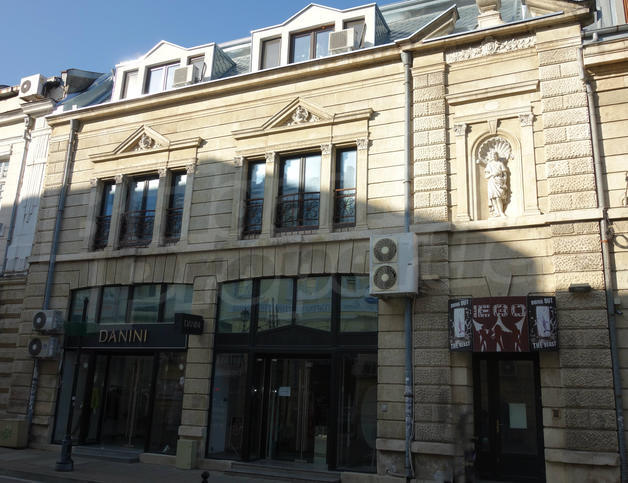 For sale
SOLE AGENT INVESTMENT PROJECT
Unique building with shops, cafe-bar and offices in the top center of Ruse Rousse , Quarter Center Building - monument of culture from the end of the 19th century on 5 levels, luxury finishing We are pleased to present to your attention a unique building with a total area of ​​1365 sq.m. and a yard of 306 sq.m. in the top center of Ruse. The building is a cultural monument, two-storeyed with a basement and attic floors, built at the end of the 19th century,
€ 1 500 000
1 365.00 m2 (1098€/m2)
Type of property: Shop 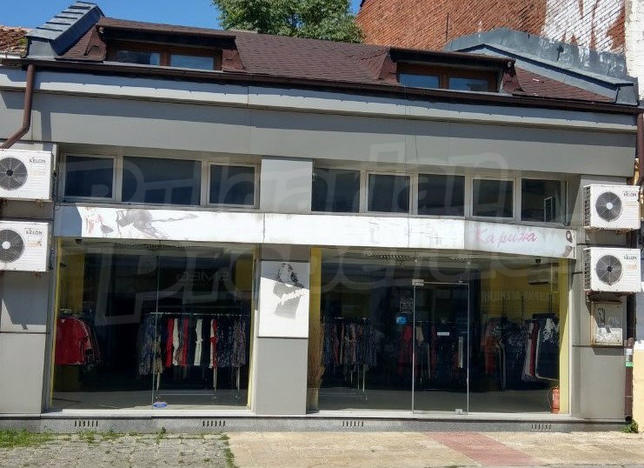 For sale
Commercial property in the town of Rousse Rousse , Billa Premises on 3 levels with shop and office We offer to your attention an excellent commercial property with an excellent location in the town of Rousse. Business space on 3 levels, enabling. A property suitable for a shop, warehouse, office, showroom, and a fully glazed facade. Area: ground floor 101 sq.m. + second
€ 180 000
317.00 m2 (567€/m2)
Type of property: Shop 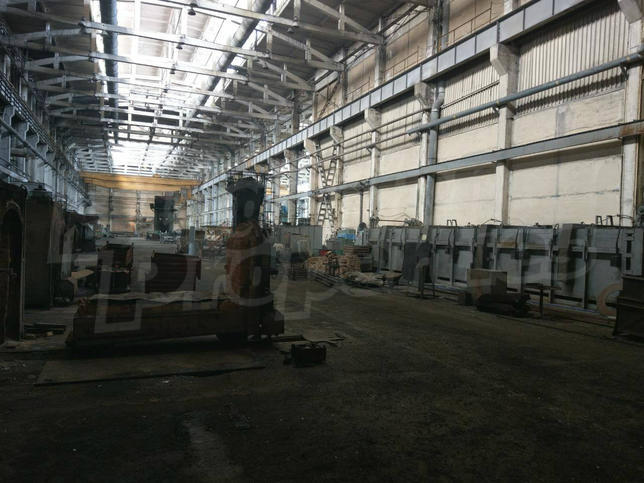 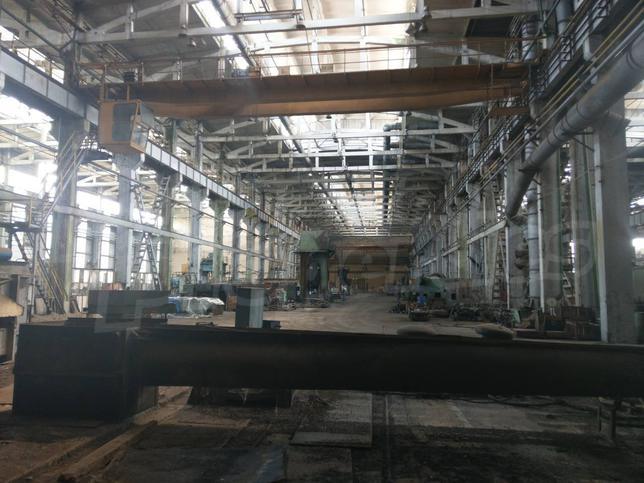 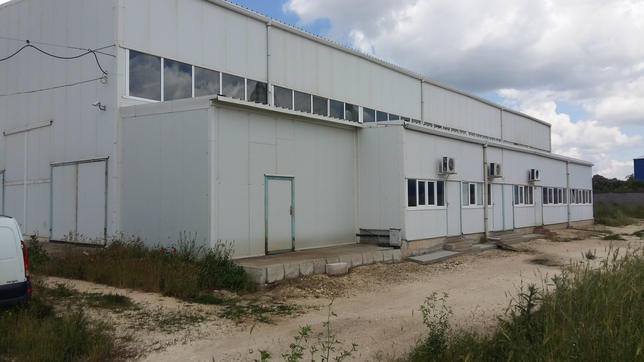 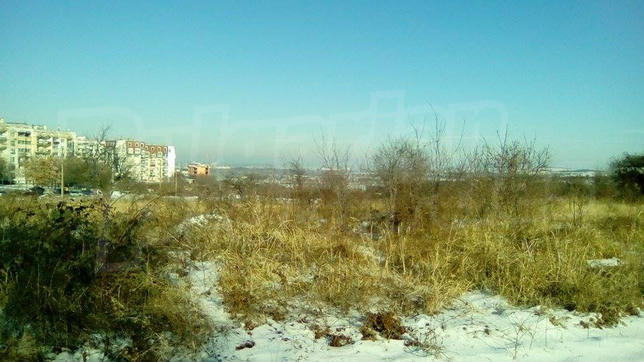 For sale
Development land in Rousse Rousse For sale - development land We offer you this development land with a total area of 3,443 m2. The property is connected to electricity, water and communal sewage system. From the inside you will be able to enjoy wonderful town views. Within a short distance from the property there is an airport, a bus stop,
€ 88 800
3 443.00 m2 (25€/m2)
Type of property: Development land 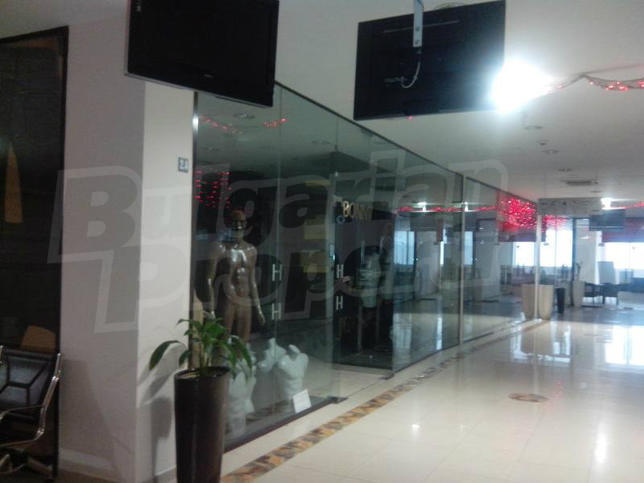 For sale -32%
Shop in Rousse Rousse A wonderful property for your business We offer you this shop with a total area of 62 m2. The property has air-conditioners, electricity, communal water supply and communal sewage system. The shop is located in a new modern complex with a total size of 8500 sq.m. The shop is located on the second floor. It is
€ 80 500€ 55 000
62.00 m2 (887€/m2)
Type of property: Shop 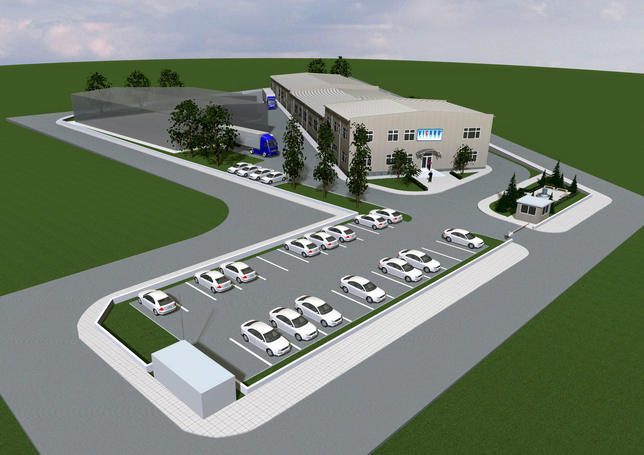 For sale
Industrial land in the city of Ruse Rousse , Quarter Dolapite Plot with project near main road Industrial land with a total area of ​​9800 sq.m. Description of business: It is located in the regulation of Dolapite district (Kula Str.), Ruse. The location is very attractive considering the proximity to the main road Sofia-Ruse (about 200 m) and the easy
€ 150 000
9 800.00 m2 (15€/m2)
Type of property: Industrial land

Sergey Pelovski Senior Estate Agent, Sofia
Unique residence in Old Town Nessebar
A property you can't find anywhere else in the world! OLD NESSEBAR only exists in Bulgaria and we have a unique residence for sale in this ancient city which is part of UNESCO's list of World Heritage Sites. Find your home in a place of timeless beauty which has survived through centuries and has preserved the wisdom of many cultures and civilizations. Visit this traditional-style new build residence now with a 360-degree virtual tour.
See More 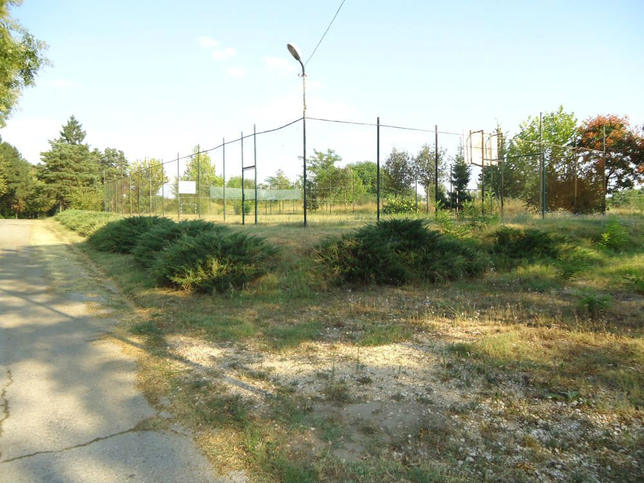 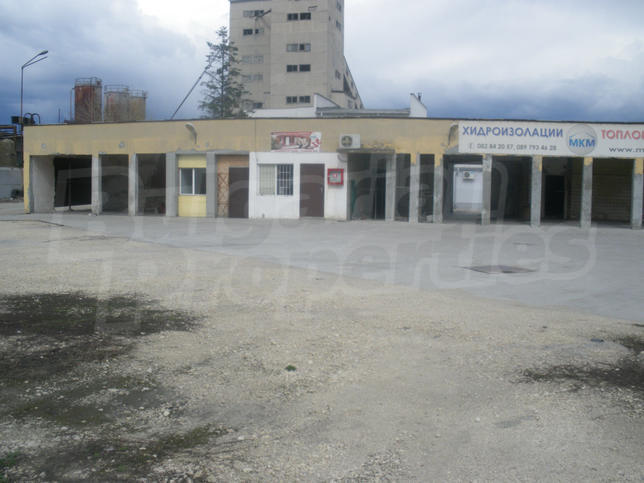 For sale
Storehouses in the industrial part of Ruse Rousse Business offer for sale and rent A warehouse can be rented or bought. It is located in an industrial area of the town Ruse. The built-up area of the building is 400 sq. m. It is located in plot of land with a size of 900 sq.m. There are offices, WC, electricity, internet and all necessary communications in the
€ 150 000
Area: 400 m2  Garden: 900 m2
Type of property: Storehouse 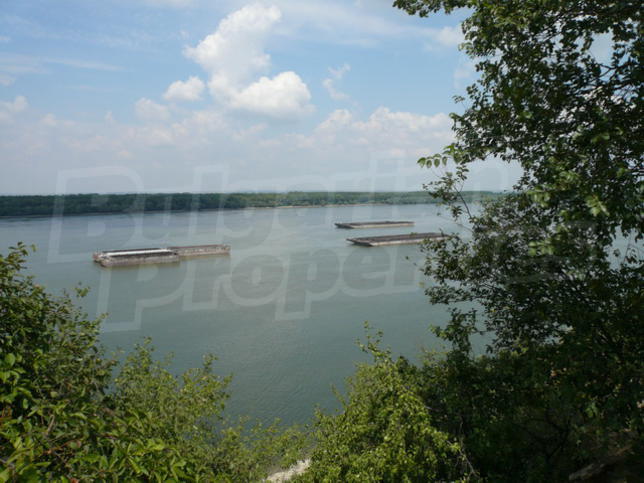