A town and seaside resort, situated terrace-like on a small bay on the Black Sea, 31 km North of Varna, 37 km south-east of Dobrich and 500 km East from Sofia. Third in significance Bulgarian port after Varna and Bourgas, used for medium-size passenger and trade vessels. Population of 13 500 inhabitants.

It springs to life towards the end of the 6th century B.C. as the ancient Greek colony Crunoi (later Dionysopolis) in place of a Chalcolithic (4th-3rd millennium B.C.) and a Thracian (1st millennium B.C.) settlement.

The exceptional view of the town from the sea impressed the great Ovid who exclaimed: "O white stone town, I salute thee for thy inimitable beauty!". The Milesian colonists believed that the goddess of beauty, Aphrodite, was born there out of the sea foam. The spouting karst springs gave the town its first name Krunoi (meaning spring or source in Old Greek). The next name was Dionysopolis. During the Middle Ages the town was named after the local feudal lord, Balik In Roman times it has the statute of a municipius. Later on it was included in the territory of Bulgaria. In 13th - 14th century it moved to Dzhina Bair, a natural fortification. It was ruled by the Boyar Balik, and so it was called Balchik. After the Crimean War (1853 - 1856) the town flourished and grew into a big corn-trading centre.

After the Balkan War in 1913 it was included in the territories of Romania. Struck by the natural beauty of the place Queen Maria built a palace and a botanical garden, a chapel and a villa complex for the Romanian aristocrats. The town turned into a luxurious resort at that time. After 1940 Balchik was again included in Bulgarian territory. The town has many historic and natural attractions, narrow beach strips, hotels, camping grounds.

Apart from the palace, the palace complex and the botanical garden - the biggest and most diverse in the Balkans, the town is attractive to tourists with its ancient atmosphere that has been preserved for centuries now.

This excelent plot of land give you an opportunity to build a hotel complex with a build up area of 4 153 sq. m.

You could reserve this property immediately by providing a non-refundable deposit of 5000 Euro, payable by credit card (VISA, MasterCard) or bank transfer.

Upon paying the deposit the property will be reserved for the period of 14 days and after that the buyer will have to sign the preliminary contract.

It is required to set up a Bulgarian Ltd. company in order to obtain a property with land in our country. For more information visit our LEGAL ADVICE section. Bulgarian Properties charge 3% agency commission (but not less than 500 Euro), payable at signing of the Preliminary contract. 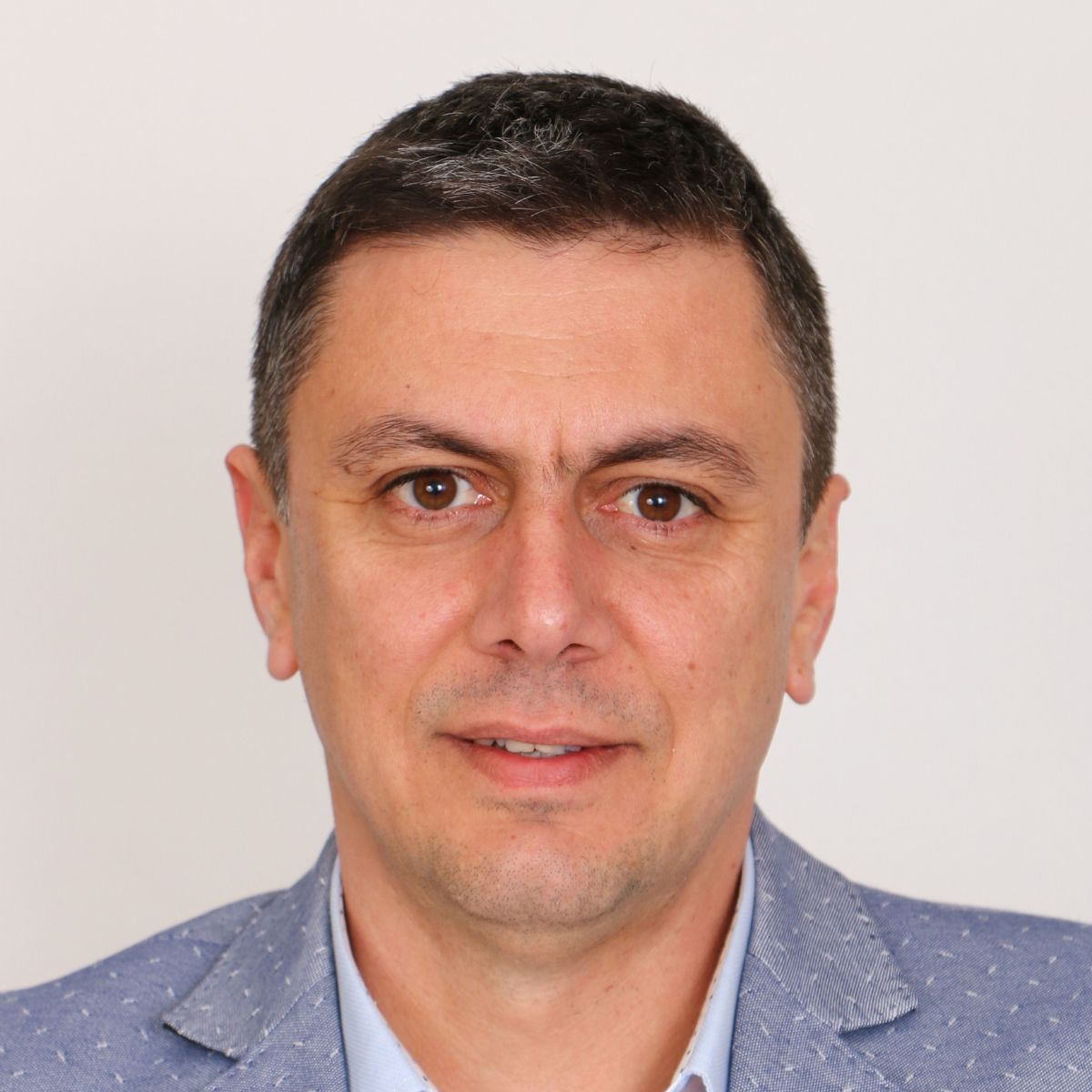 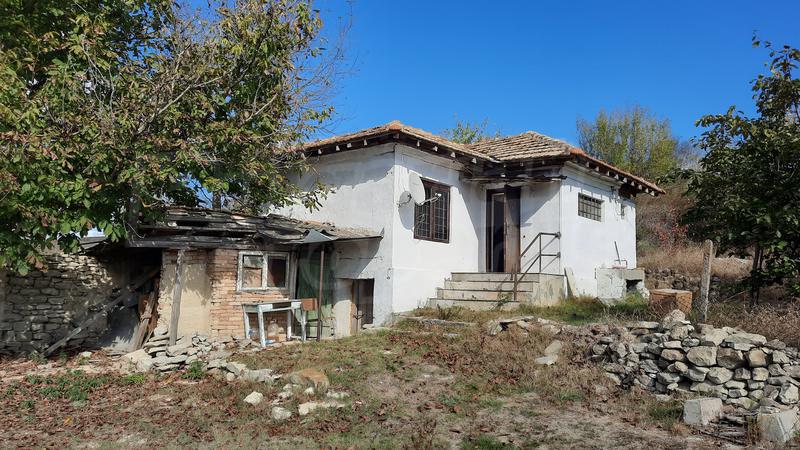 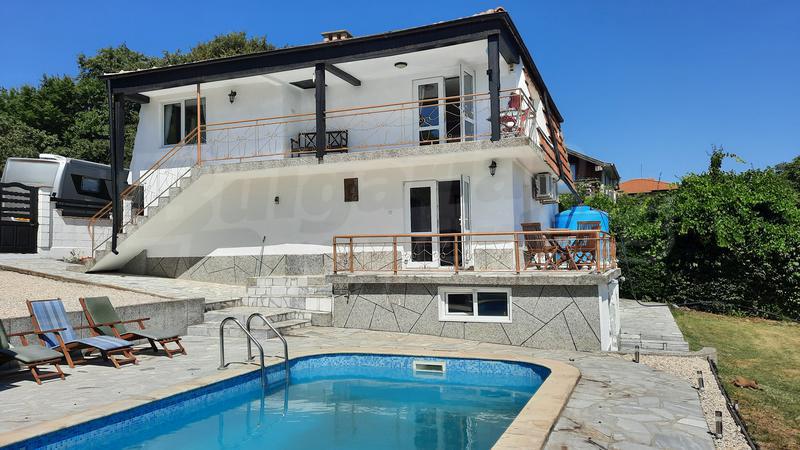 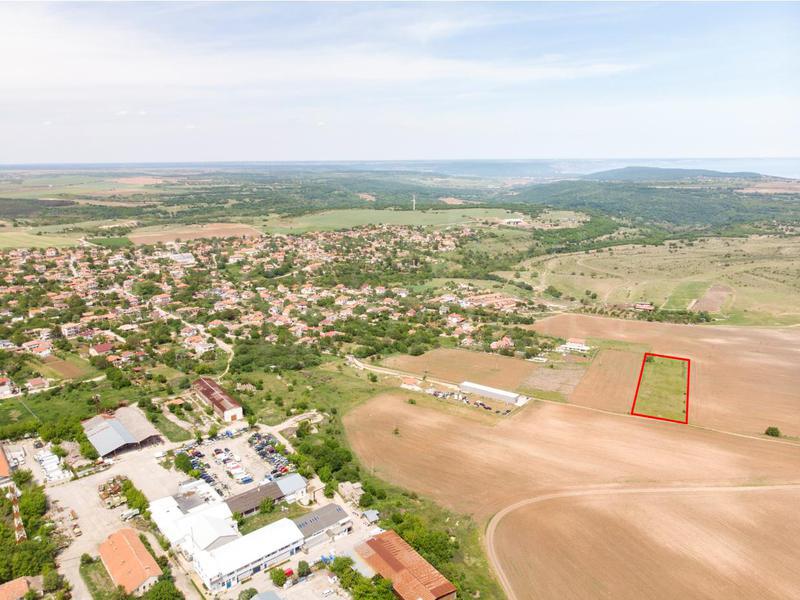 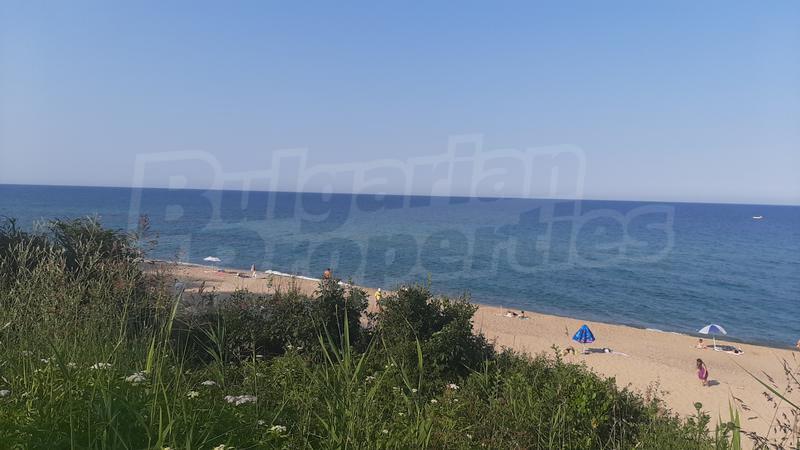 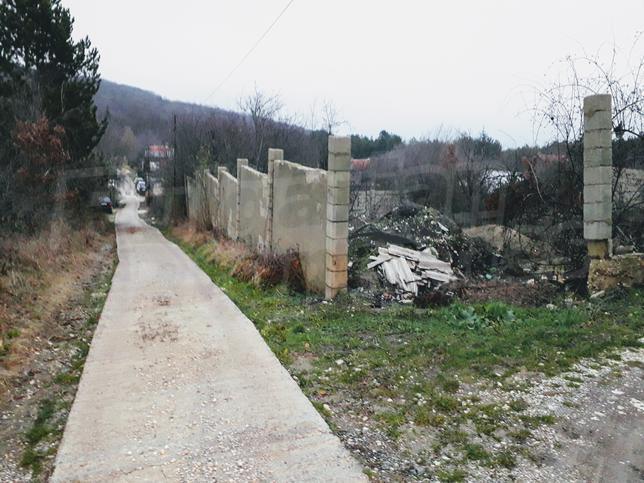 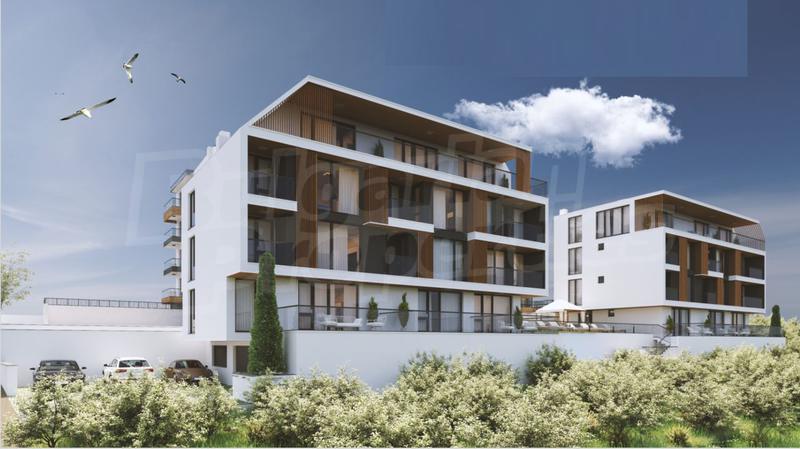 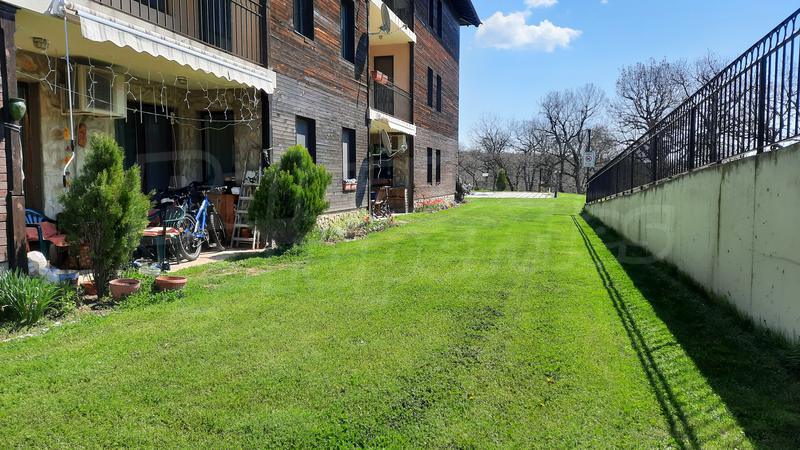 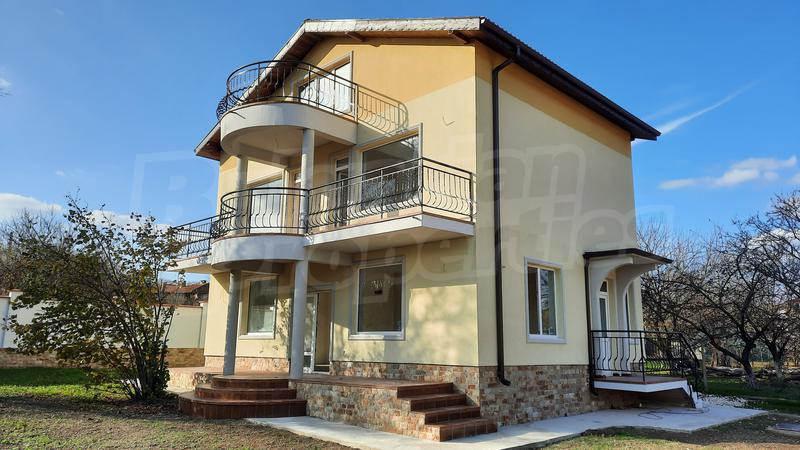 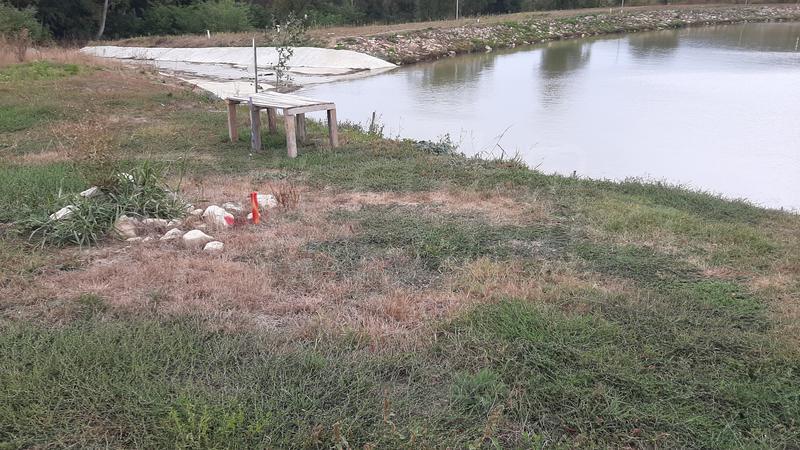 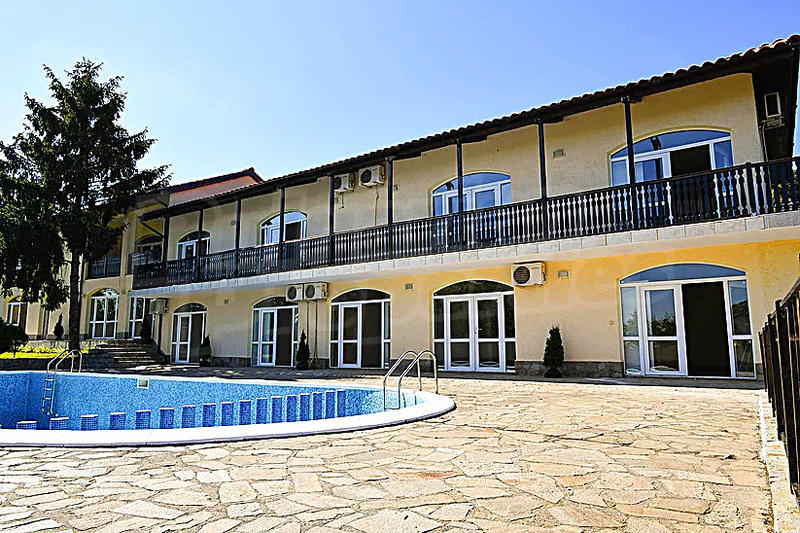 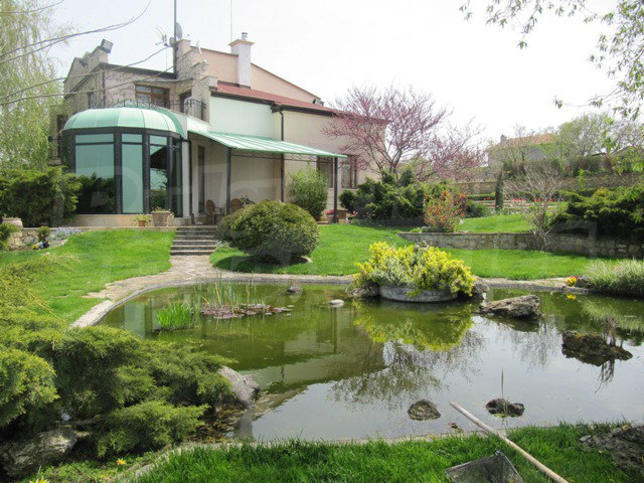 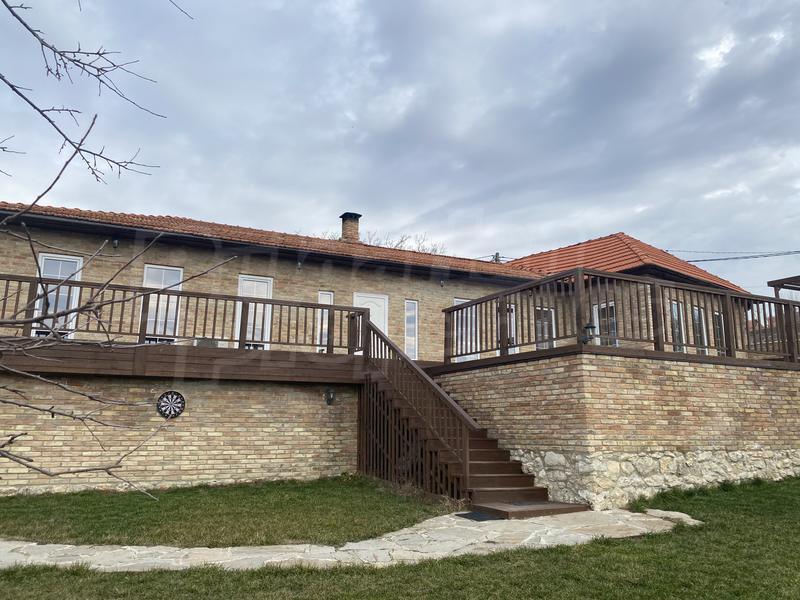 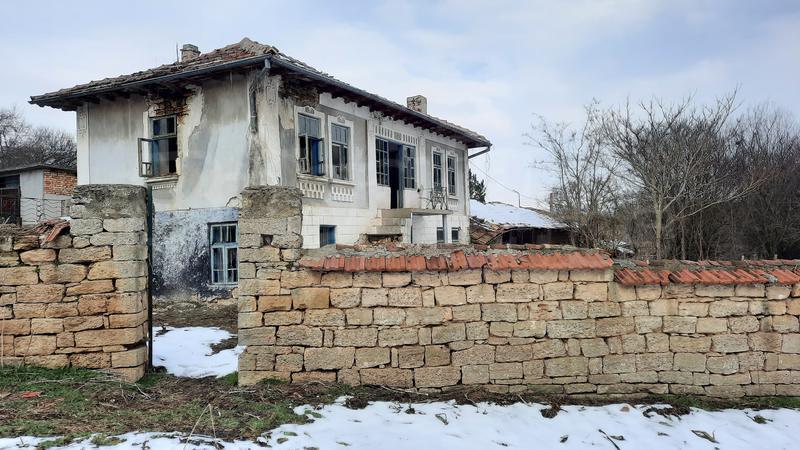 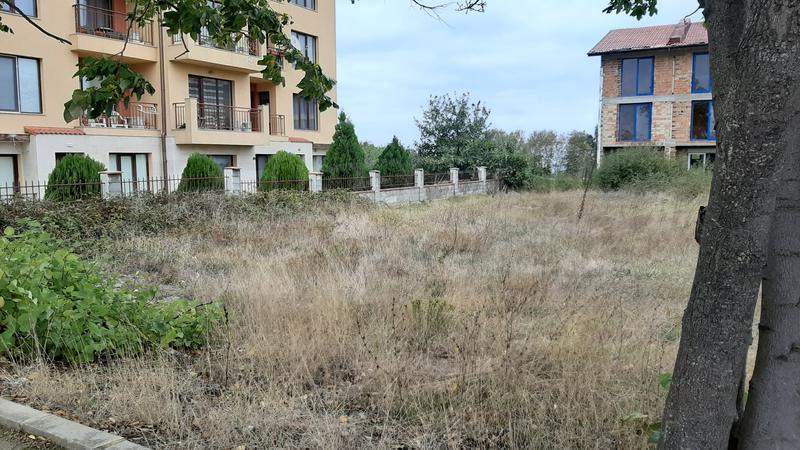