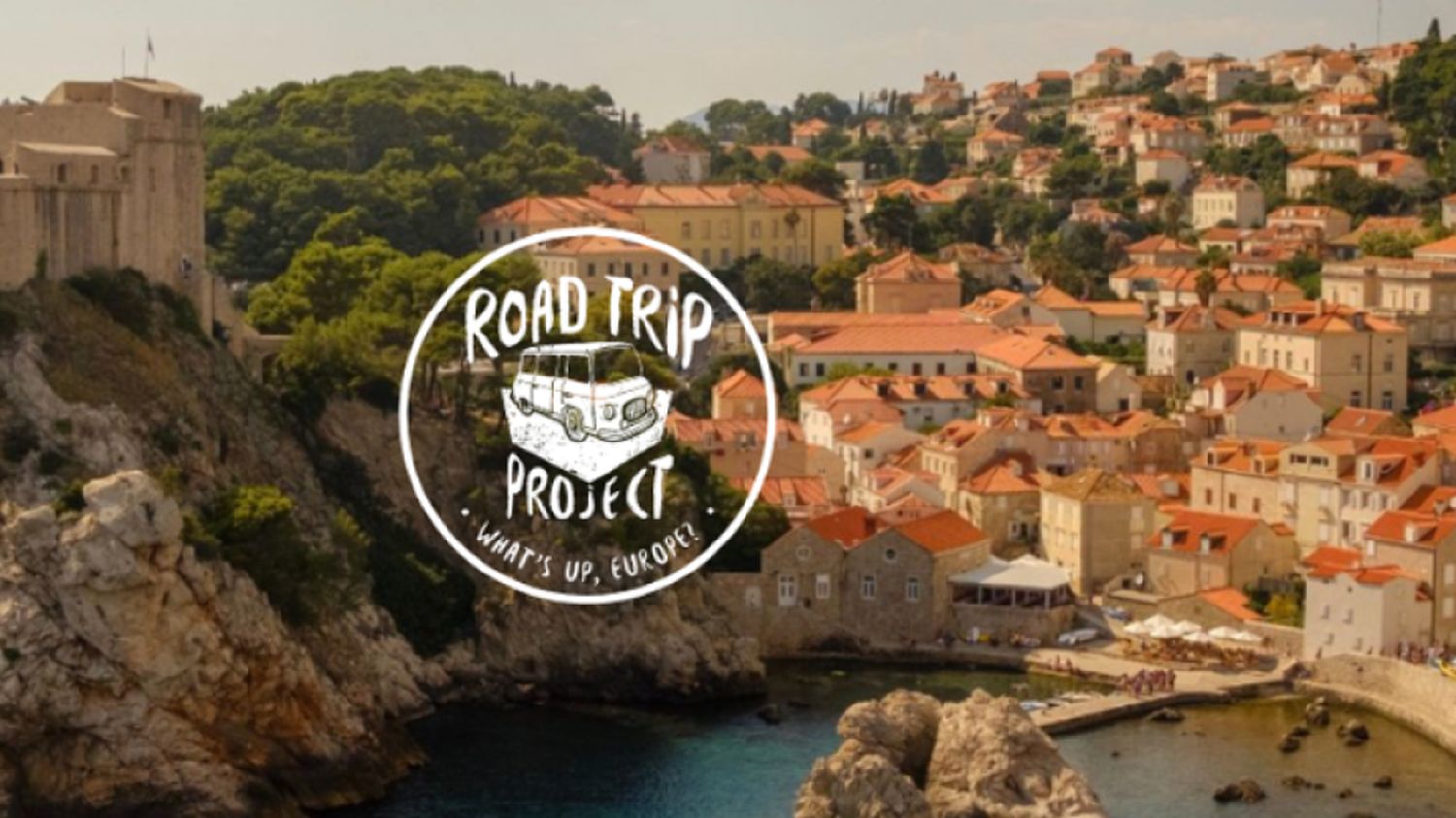 One of the biggest benefits of being a member of the EU for any country is, without doubt, the fact that its citizens are able to travel freely within the community. And more and more young people do travel  on organized tours or individually  and they tend not to spend too much time in one place. They have different initiatives to choose from  for exchanges of experience or a given cause.

The Road Trip project is a haven where young people are able to get away from it all, even if it is for just one month. The European Commission initiative was held for the second time, and involved eight young people who embarked on a 5-week adventure that helped them get to know different European countries and nations. Throughout September the participants, divided up into two groups, visited 17 countries and more than 30 regions of Europe. Each of the teams had the task of making videos which they then presented to the public. They traveled by car along two prearranged routes. The first was from Sweden to the Canary Islands, and the second  from Ireland to Cyprus.

A compatriot  actress Dayana Olegova  was on one of the teams:

The project is supported by the European Commission so people treated us with much respect and we were able to go to places that are off the beaten path. Our audience is young so our documentary videos contained few dull facts  we made them brief and concise. They are 1-3 minutes long so as not to bore people  we know they havent got the time to watch the same thing over and over again. These videos are not just of the places we visited, but of our own feelings as well because as travelers we definitely changed so much over this month. We experienced, saw and felt so many different things.

One of the places she went to thanks to the project is Doñana National Park in Spain where Iberian lynxes are bred. Dayana says she appreciates the opportunity the participants in the project had of reaching territories in the park that are difficult of access for most people and to take photographs of lynxes. They are an endangered species that is endemic to Andalusia and seeing a lynx is an opportunity not to be missed. Road Trip aims to demonstrate the beauty and historical legacy of the European regions, but also to show the public how the EU membership of their countries is affecting the development of the regions they live in.

Two of the participants  vlogger Panos from Cyprus and documentary film director Wijnand from the Netherlands, for whom Bulgaria was the penultimate stopover on their way to Cyprus, say that in each of the countries they crossed there is an impressive number of science research projects and entrepreneurial initiatives that are well worth finding out more about. Bulgaria is no exception, while they were in the country the participants were able to meet representatives of leading innovative companies working in the Balkans and across Europe. And though they traveled thousands of kilometres the two say that they had no problems while on the road and that the entire tour was very well organized. Their impressions of Bulgaria are very good and they liked the country very much. This is Wijnands second time in this country and he is fascinated by the rich cultural and historical legacy of Veliko Turnovo, the capital city Sofia and Bansko and Melnik in Mount Pirin which he visited three months ago as part of another tour.

Check the attractive list of properties in the capital Sofia


Share
Beach Villas on the Bulgarian Black Sea Coast
Searching for your own place in the sun?
Explore our selection of lovely houses and villas situated in the beach resorts and in the villages nearby! Prices with no competition in Europe!
See More
Properties with 360-degree virtual tours
Feel the unique atmosphere of Bulgarian properties with the virtual tours we offer! At any time, with just one click, you can travel to your dream home, with no need for appointments and trips.