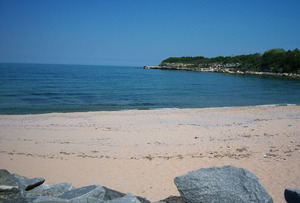 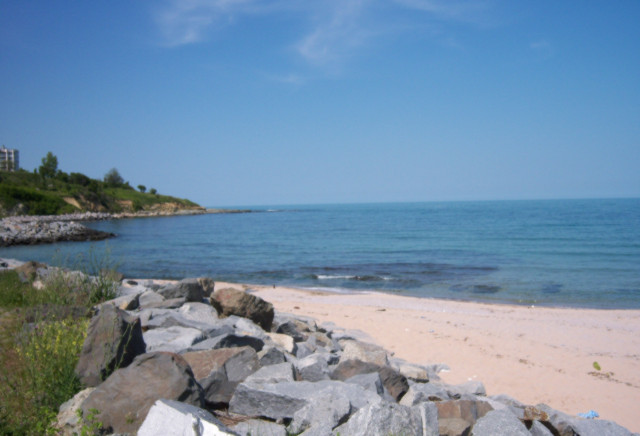 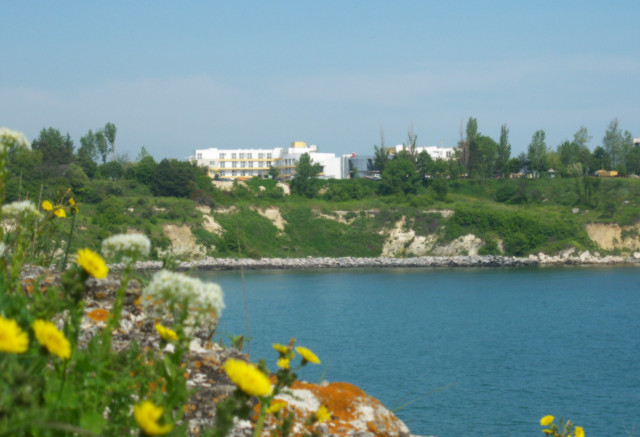 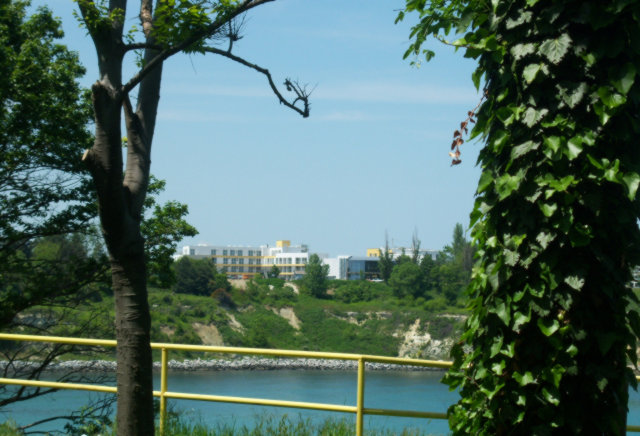 Tsarevo is constructed on two picturesque peninsulas on the Black sea coast. It is located 70 kilometers south-east of Bourgas.

Underwater archaeological surveys have discovered amphoras from the Late Antiquity (4th6th century) and import red-polished pottery made in Constantinople, Syria and North Africa, which indicates prospering trade in the area at the time. The city's southern peninsula has remains of a medieval fortress.

The town was first mentioned as Vasiliko by the 12th-century Arab geographer Muhammad al-Idrisi. Whether it existed during the First Bulgarian Empire is unknown. In the 15th and 16th century, Vasilikoz was an Ottoman port. According to 17th-century traveller Evliya Çelebi, in 1662 the town Vasilikoz Burgas comprised a square fortress on a ridge overlooking the Black Sea surrounded by plenty of vineyards. Although its cove was suitable even for the largest of ships, it was usually avoided by the seamen because it offered little protection from the powerful eastern winds.

The old town was located in the southern part of the cove, where the modern quarter of Tsarevo is called Vasiliko. In the first half of the 19th century, Vasiliko had a marine of 42 ships. There were 10 windmills and a watermill in the vicinity, and the nearby vineyards produced up to 6,000 pails of wine a year. There was a Greek school which was also visited by many Bulgarians, contributing to their partial Hellenization.

After the village was ceded to Bulgaria in 1913, following the Balkan Wars, its Greek population moved to Greece and was replaced by Bulgarians from Eastern Thrace. In 1926, Vasiliko had 409 households. After a new wharf was constructed in 19271937 with the financial aid of Tsar Boris III of Bulgaria, the town was renamed to Tsarevo (a literal Bulgarian translation of Vasiliko, "royal place") in his honour.

Today Tsarevo is among the most visited south Black sea resorts. The resort offers great hospitality, perfect service, lots of attractions and a rich market with fresh vegetables, locally grown. Very pleasant is an evening walk along the port over the pier, a walk in the towns coast park or a walk to the bay where Uspenie Bogorodichno church is situated.

The small and cozy resort offers a lot of entertainment especially for families with kids.
There are numerous restaurants which offer Bulgarian national and international cuisine, fish delicates and many other good choices of food.

The central beach of the town is small, but surrounded by picturesque trees from the towns park.

The vicinity of the town is checkered with green coastal sites, which have preserved its virgin beauty. You can even come across rare and plants under protection. Close to the town is Papia peak - the highest peak on Strandja elevation (502m).
Remains from an ancient fortress can be found on this green forestry peak.
Not far from Tsarevo are two of the most visited camp sites - Nestinarka and Arapia.

View our offers in/near the resort of Tsarevo

Share
Unique residence in Old Town Nessebar
A property you can't find anywhere else in the world! OLD NESSEBAR only exists in Bulgaria and we have a unique residence for sale in this ancient city which is part of UNESCO's list of World Heritage Sites. Find your home in a place of timeless beauty which has survived through centuries and has preserved the wisdom of many cultures and civilizations. Visit this traditional-style new build residence now with a 360-degree virtual tour.
See More
Central Park - your New York in Sofia!
Homes for sale in one of the largest new construction developments in Sofia!

A unique gated complex recreating the style and atmosphere of New York's Central Park. Modern buildings, space, greenery and breathtaking views! A future icon of the Bulgarian capital that will bring a new standard for quality of life. Choose your home now - big choice and attractive prices!
See More
Rural Houses in Bulgaria - wonderful in every season!
A real peace of heaven in the Bulgarian countryside! Your own holiday home in a magic world hidden from the stress and the noise of urban life.