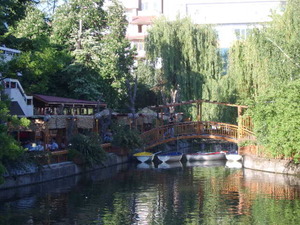 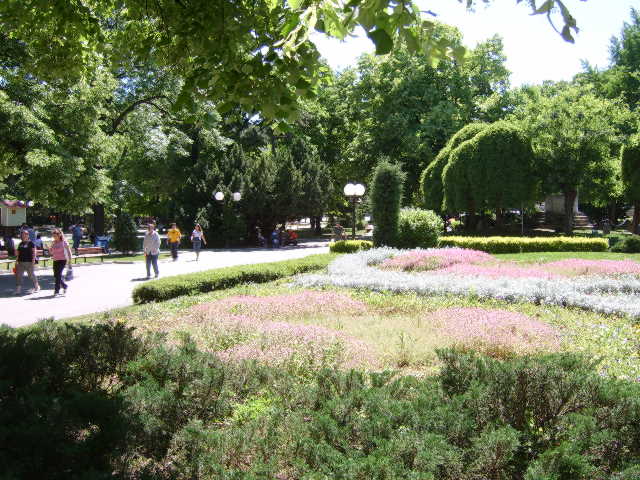 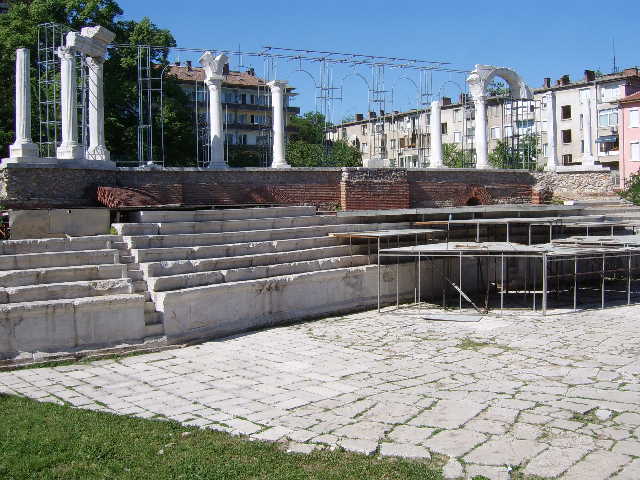 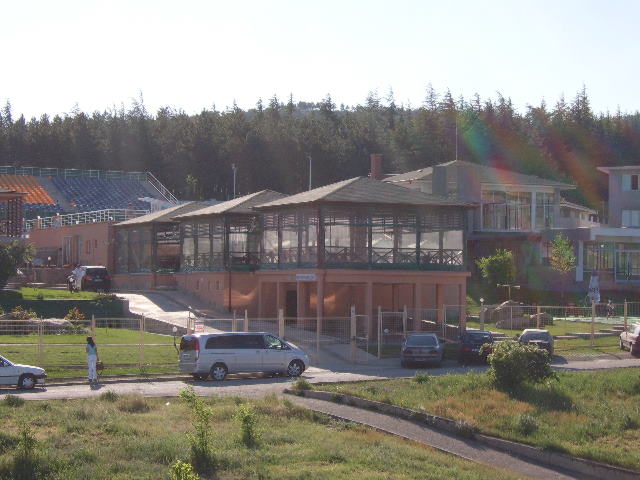 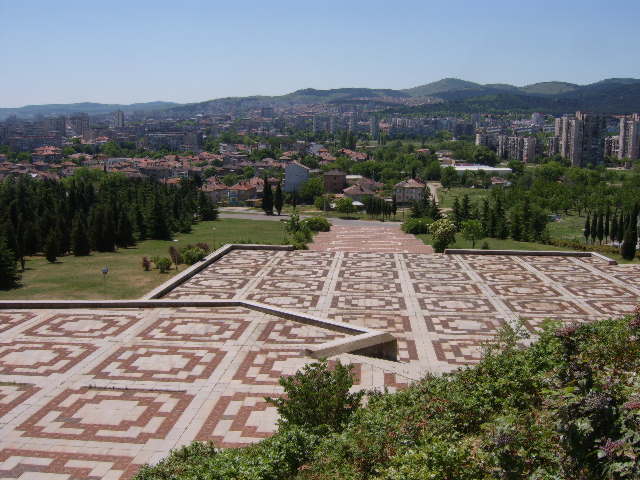 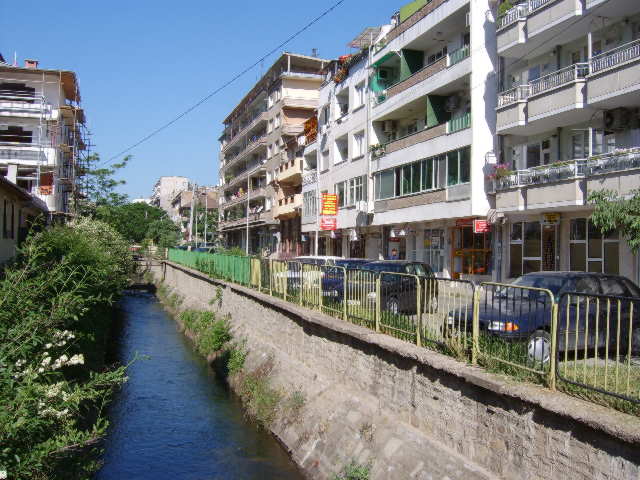 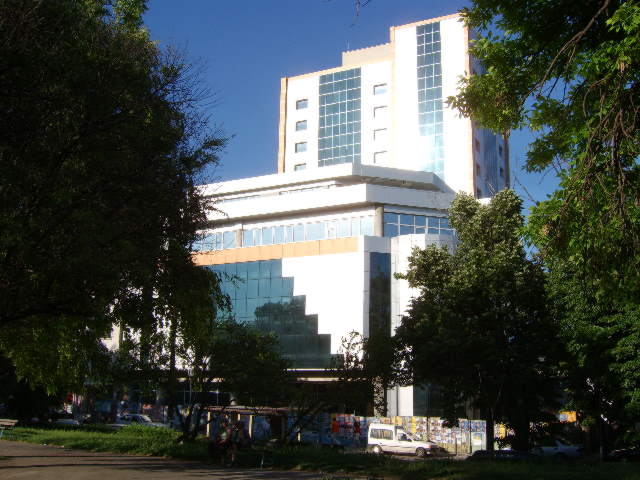 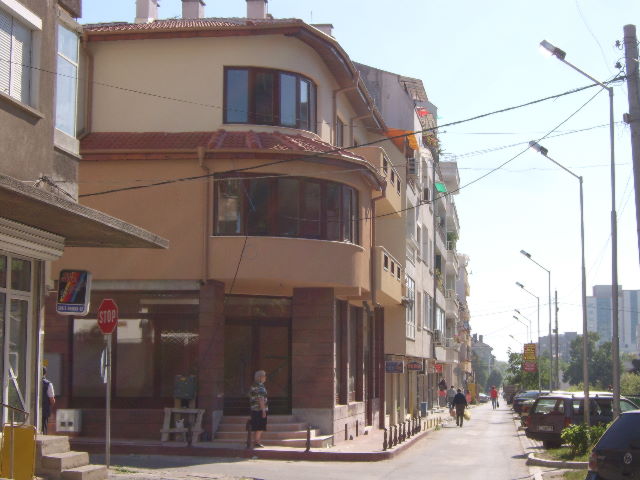 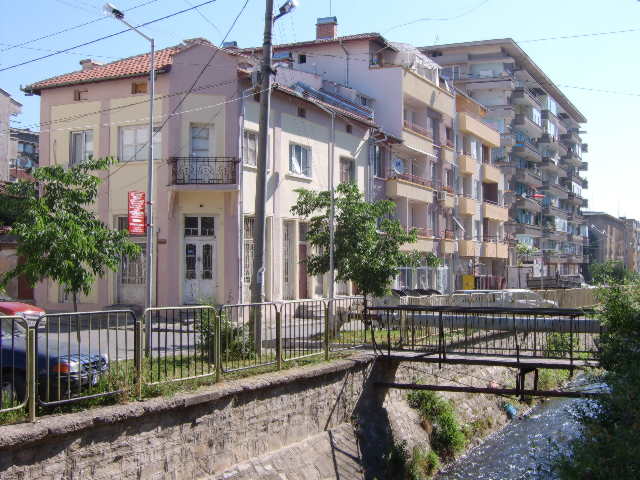 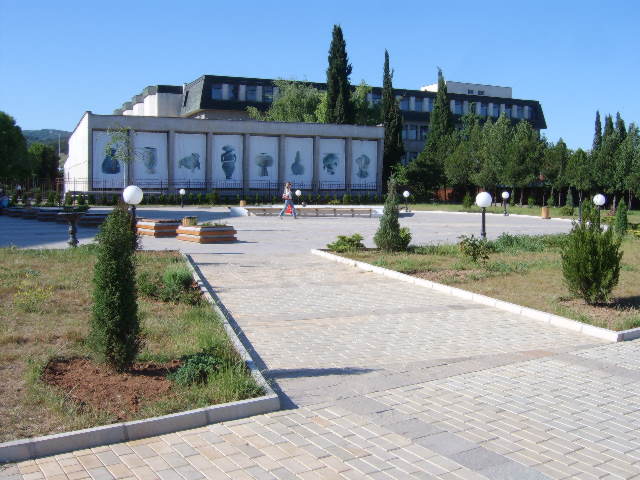 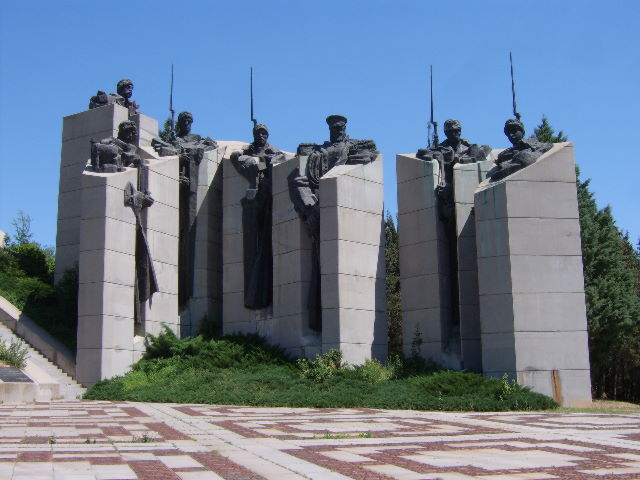 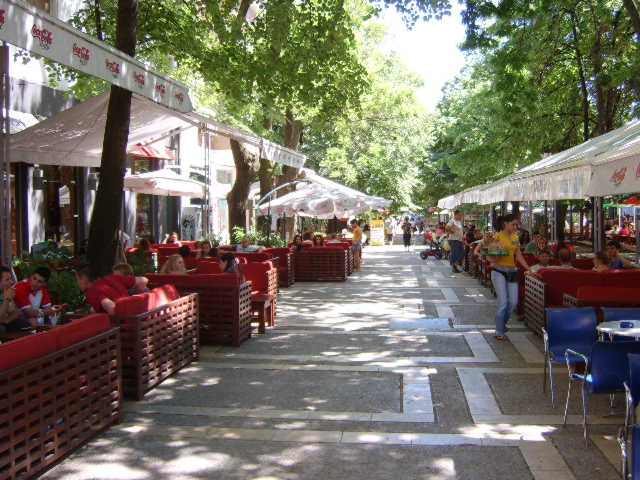 Stara Zagora is an old city, situated at the foot of the Sredna Gora Mountain. The Stara Zagora Regional Economic Development Agency says Stara Zagora is a "city of straight streets, linden trees and poets". It is located in South Bulgaria, in the Upper Thracian Valley, at the crossroads of the routes from Plovdiv to the Black Sea and from the Danube to the Aegean.

The climate is temperately continental, with some elements of Mediterranean influence and an average annual temperature of 12.8 degrees Centigrade. The municipality enjoys short, mild winters and dry, warm summers.

Natural subterranean mineral water springs are found 14 kilometers from Stara Zagora in the picturesque Sredna Gora Valley where the Stara Zagora mineral baths are located. This water is beneficial in the healing of neurological, gynecological, kidney and intestinal ailments. The clear fresh mountain air and agreeable climate is conducive to treatment for respiratory illness, as well as general revitalization. These subterranean waters are rich in minerals and taste providing the potential investor with opportunities for successful bottling and exporting and an avenue for tourism.

The Stara Zagora Region, located at the crossroads of multiple civilizations, has a particular glow coming out of its past - hidden in the depth of millennia. Inhabited by Thracians, ancient Greeks, Romans, Slavs, Ottomans, and Bulgarians, this antique land bears the immortal historical testimony of its past civilizations.

The town of Stara Zagora has been burned to the ground and raised from ashes in a number of devastating fires. It has entered the modern era as an important cultural center and as a vital thriving community with tree-lined streets, lively cafes and beautiful parks.

The Stara Zagora Region has a cultural tradition with an impressive number of talented poets, writers, artists, musicians, and actors. Stara Zagora's National Opera Theatre, founded in 1928, is the first provincial opera company in Bulgaria and continues to provide world class operas.


Numerous cultural events take place throughout the year - the Festivals of the Opera and Ballet Arts, of the Old City Song, of the Children's Song, Thrace Sings and Dance Festival; and the St. Lazar's Days rituals of folk song and dance and many others.
The city's life style offerings include museums, libraries, art galleries, a brass band, cinemas, sport stadiums, an equestrian training center, Roman ruins, and many lovely parks. Eternally green, the AYAZMOTO PARK dominates the northern section of the city with 939 acres of exotic trees, an astronomy observatory, a zoo, children's playgrounds, a sports complex and an open-air theater, where the National Festival of Gypsy Music and Songs is held each summer. It is a popular weekend gathering place.

Just southwest of the city of Stara Zagora lies the ruins of the largest prehistoric settlement found in Bulgaria dating back to the early Neolithic age - from the 6th millenium BC to the 12th century AD. A necropolis (burial ground) dating from the early bronze epoch, 3rd millenium BC, is found east of the mound.

Remains of two houses from a settlement of the Neolithic age, dating from the 6th millenium BC, in Stara Zagora are considered Forum of the Atiquetown Augusta Traiana. This antique forum is one of the best preserved from this early time uncovered, to date, on the European continent.

Exhibited in the lower level of an administrative building at 38 Ruskie Street, in a fortified section of the walls, are the remains of the entrance gate to the ancient town of Augusta Triana.

The nearby "Valley of the Roses" is magically transformed with breathtaking blooms in May and early June each year when "The Festival of Roses" is celebrated.

View Properties for Sale in the area of Stara Zagora

Share
Euphoria Club Hotel & Resort - your paradise in Borovets!
Fully furnished studios, 1-bedroom apartments and maisonettes in a unique complex in Borovets. All-year-round complex with all needed facilities for your comfortable stay - lobby bar, reception, bar and restaurant, outdoor and indoor pool, SPA center, underground parking and many more. Choose your holiday home here! No buyer's commission! Suitable for rental income.
See More
Central Park - your New York in Sofia!
Homes for sale in one of the largest new construction developments in Sofia!

A unique gated complex recreating the style and atmosphere of New York's Central Park. Modern buildings, space, greenery and breathtaking views! A future icon of the Bulgarian capital that will bring a new standard for quality of life. Choose your home now - big choice and attractive prices!
See More
Hot properties in Bansko - the best offers are here for you!
Buy your own property in the top ski resort of Bansko! An all-year-round resort suitable for winter and summer tourism with the best prices in Europe!
See More
Follow us