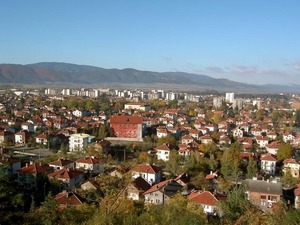 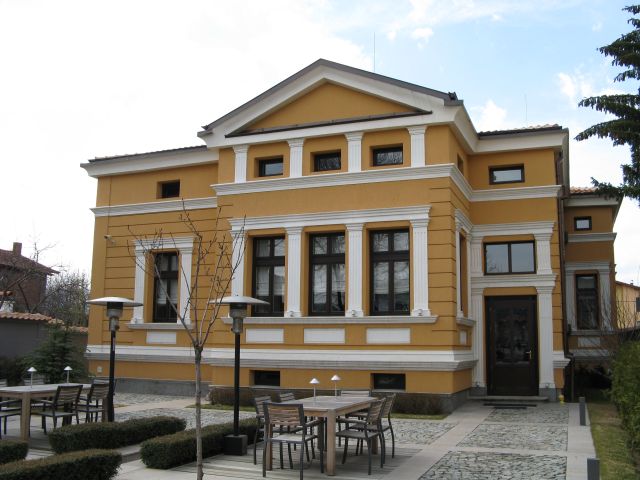 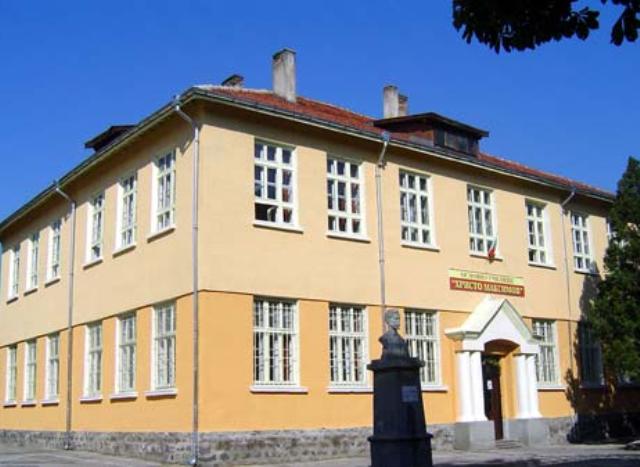 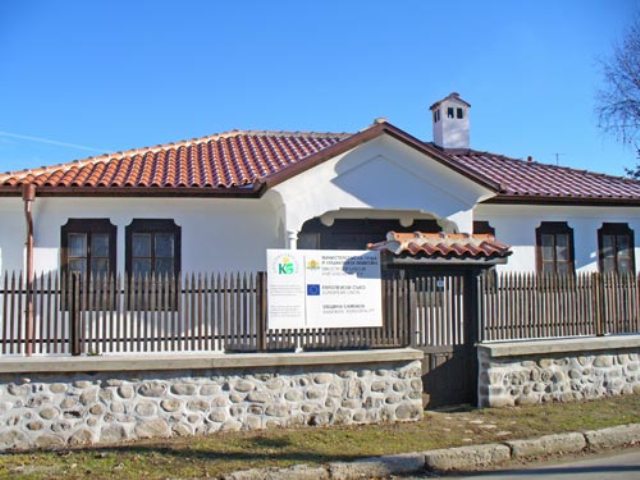 Samokov is situated on the northern foot of Rila Mountain among the so called field which is one of the highest fields in Bulgaria. The longest Bulgarian river- Iskar passes through it. The town is just 60 kilometers away from Sofia and just 12 kilometers in north- western direction of the worldwide famous resort- Borovets. Samokov is also the biggest producer of potatoes in Bulgaria.

Samokov is a wonderful mountain town with mountain spirit. The huge fountain right in the middle of the centre of the town is definitely a site that worth to be seen.
This is a really interesting town as most of the buildings are huge mountain houses, made mostly by stone and wood. Stone and wooden houses are actually a common sight everywhere in the Rila Mountain.

Each house is like a reflection of the owners soul and mind. It is like an obligatory rule to build a house with just natural materials. It is like the house is a living creature that needs to carry its own character. Most of them are two storey houses, all of the arranged in a row. The locals take care of their houses to make them look pretty.

It is thought that Samokov was founded in the 14th century as a mining settlement with the assistance of "Saxon" miners. It was first mentioned in 1455 and in Ottoman registers of 1477 as Vlaychov Samokov. In the 16th and 17th centuries, it grew into the greatest iron extraction centre in the region, with western travellers describing it as 'a fairly large city'. In 1565-1566, Samokov had to produce and deliver to Belgrade 20,000 horseshoes and 30,000 nails for the Ottoman army. Samokov also produced anchors and other materials for the shipyards of the Bulgarian Black Sea Coast, particularly Anchialos (Pomorie). As the logging industry was also well developed, in 1573 the people of Samokov had to deliver 300 beams as far as Mecca.

Samokov is rich of cultural and historical sightseeing. Several interesting churches can be visited in the town; there is even a working nunnery, which was created in 1772.
Borovets ski resort is just a few kilometers away. Most of the personal in the world famous resort comes from Samokov.

Actually Samokov is known to be the town with oldest traditions in the ski sport. Most of the ski instructors in the Bulgarian ski resorts come from Samokov. Petar Popangelov was also born in the picturesque town.

Ski jump lovers can enjoy the only jumping hill that can be used not only during the winter, but also during the summer.

During the winter numerous ski jump competitions and shows are taking place on the site. The European champion of ski jump 1984 Vladimir Breichev was also born and raised in the town.

Share
Euphoria Club Hotel & Resort - your paradise in Borovets!
Fully furnished studios, 1- or 2- bedroom apartments in a unique complex in Borovets. All-year-round complex with all needed facilities for your comfortable stay - lobby bar, reception, bar and restaurant, outdoor and indoor pool, SPA center, underground parking and many more. Choose your holiday home here! No buyer's commission! Suitable for rental income.
See More
Beach Villas on the Bulgarian Black Sea Coast
Searching for your own place in the sun?
Explore our selection of lovely houses and villas situated in the beach resorts and in the villages nearby! Prices with no competition in Europe!
See More
Rural Houses in Bulgaria - wonderful in every season!
A real peace of heaven in the Bulgarian countryside! Your own holiday home in a magic world hidden from the stress and the noise of urban life.