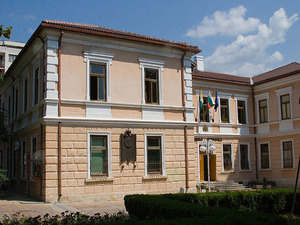 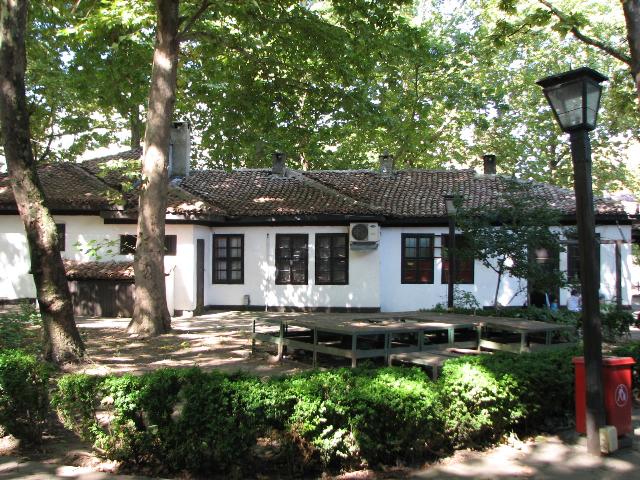 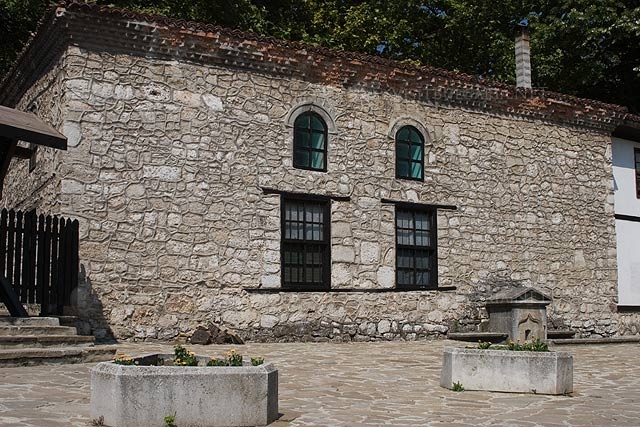 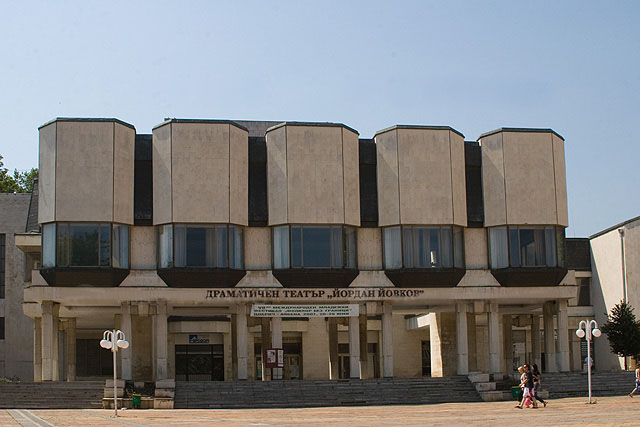 The town of Dobrich is located in the most eastern part of the Danube plain and is part of the fertile Dobrudja region, characterized by flat hills and wide valleys. The average annual air temperature is 10.2°C with -22.7°C registered in January and +39.1°C registered in August. The spring season is comparatively cool, the autumns are warm because of the Black Sea influence. The region is windy, with a low percentage of calm weather - at about 20% at average per year.

Dobrich is connected to the Black Sea coast, Romania and therefore to the international roads of Poland, Ukraine and Russia via asphalt roads in good condition. A rail system connects the town with the rest of Bulgaria and with Romania.

The two ports in Varna and Balchik, as well as the Danube River, are at close proximity. Varna International Airport (only 40 km from Dobrich), provides a convenient means to reach various international cities.

While in Dobrich, enjoy the numerous restaurants, open bars and cafes, but also pay attention to the Historical Museum with its 163 000 museum exhibits, the Ethnographic house - proclaimed for an architectural and cultural monument, the famous Icon Hall located in the Art Gallery, St. George Church - to have a look at its rich iconostasis.

You can also visit the Roman bath and archeological collection, revealing the rich heritage of the Thracian and Roman Age.

However, you are most likely to spend much of your time in the open-air architectural and ethnographic museum The Old Dobrich, which shows the typical architecture, way of life and economic past of the town of Dobrich from the end of 19th century and the beginning of 20th century. Here is presented the manufacturing process of the traditional Bulgarian crafts like tailoring, knitting, wood turnery, goldsmith's craft, etc. Very attractive for the visitors is the opportunity to participate in the making of pottery, to visit the cafe and taste the traditional white jam.

The region of Dobrich consists of eight municipalities, including Balchik, Kavarna and Shabla. Here are also the romantic seaside settlements of Durankulak, Cape Kaliakra and Kamen Brjag. The region has very good natural tourism resources, which are preserved in their natural form. It is famous for its numerous mineral springs, as well as the healing medical mud (near the town of Shabla), favorable for the development of balneological tourism. Other forms of tourism, which can be developed in the region, are business and congress tourism, as well as hunting, rural and culture tourism.

In this region are located two lakes, protected by the Bulgarian legislation  Durankulak Lake and Shabla Lake, where nestle several very rare birds species. The only reserve in Bulgaria, which includes sea territory is Kaliakra reserve. Shabla lake (5100 dka) comprises of two lakes divided from the sea by a wide sand line and connected by a canal. Here grow unique plants like the water lily and the yellow water rose.

Durankulak village is the most north-eastern settlement in Bulgaria located only five kilometres from the Romanian border. It offers amazing recreation and sport opportunities including surfing, yachting, swimming, sunbathing, fishing, sailing The sand and dunes are so clean, as if never visited by tourists! The Durankulak Lake diversifies the steppe landscape of the region. Located far from the developed seaports, the lake is among the most interesting ornithological environments. Variety of water birds can be observed from there  swans, cormorans, pelicans, red breasted geese and a number of marsh birds; some of which registered in the Red Book of the species in Bulgaria.

Several kilometres southwards of Durankulak is situated the Cape Kaliakra Steppe Nature Reserve. This is a coastal headland with wide-open treeless steppe cut by steep rocky valleys running down to magnificent cliffs, which tower up to 100 metres above the turquoise sea below.

Kamen Bryag /stone beach/ village is 30 minutes driving from Durankulak and is the favourite resting spot for those who like seclusion, primitive beauty and romance. Attractive caves, hollows, rocky bays and the wide expanse of the sea are a magnet for the visitors.

Do not forget to visit the old town of Balchik and especially the palace of the Romanian Royal Family and the attached luxurious botanical garden.