Property in Somovit region for sale and rent

The village of Somovit is situated in Northern Bulgaria and is part of Gulyantsi District in Pleven municipality. The region was inhabited as early as 3-4 century BC and its name comes from the catch and sale of large catfish from the fishermen in the area. The biggest economic development of the village took place after 1944, in the period from 1951 to 1966, when there were built many new houses and the village was connected to electrically and running water systems, while the community center was active when cultural activities were concerned. In the area of the village are planted many acacia trees that form near Somovit a few acacia trees forests and a forest of poplars. In the village today there is a Wind Park that produces electricity.

A variety of real estate offers is available in the village of Somovit, including family houses and vacation villas, plus plots of land for cultivation and construction. Those looking to buy apartments for rent can find such offers in the nearby towns of Nikopol and Pleven. The people, who have already purchased property in the area and want to sell it, can contact our real estate brokers and they will assist during the transaction. 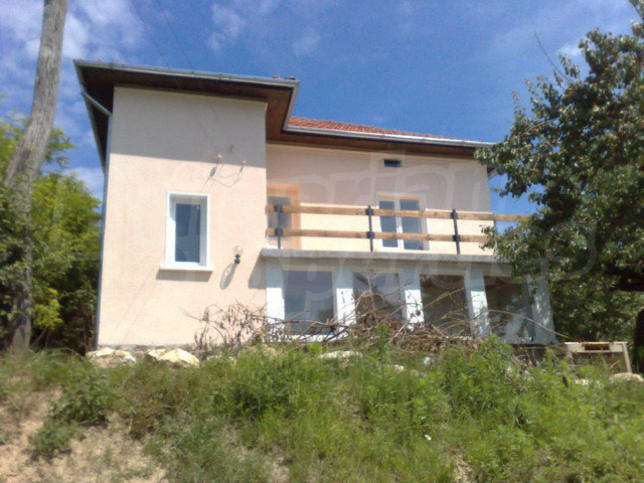