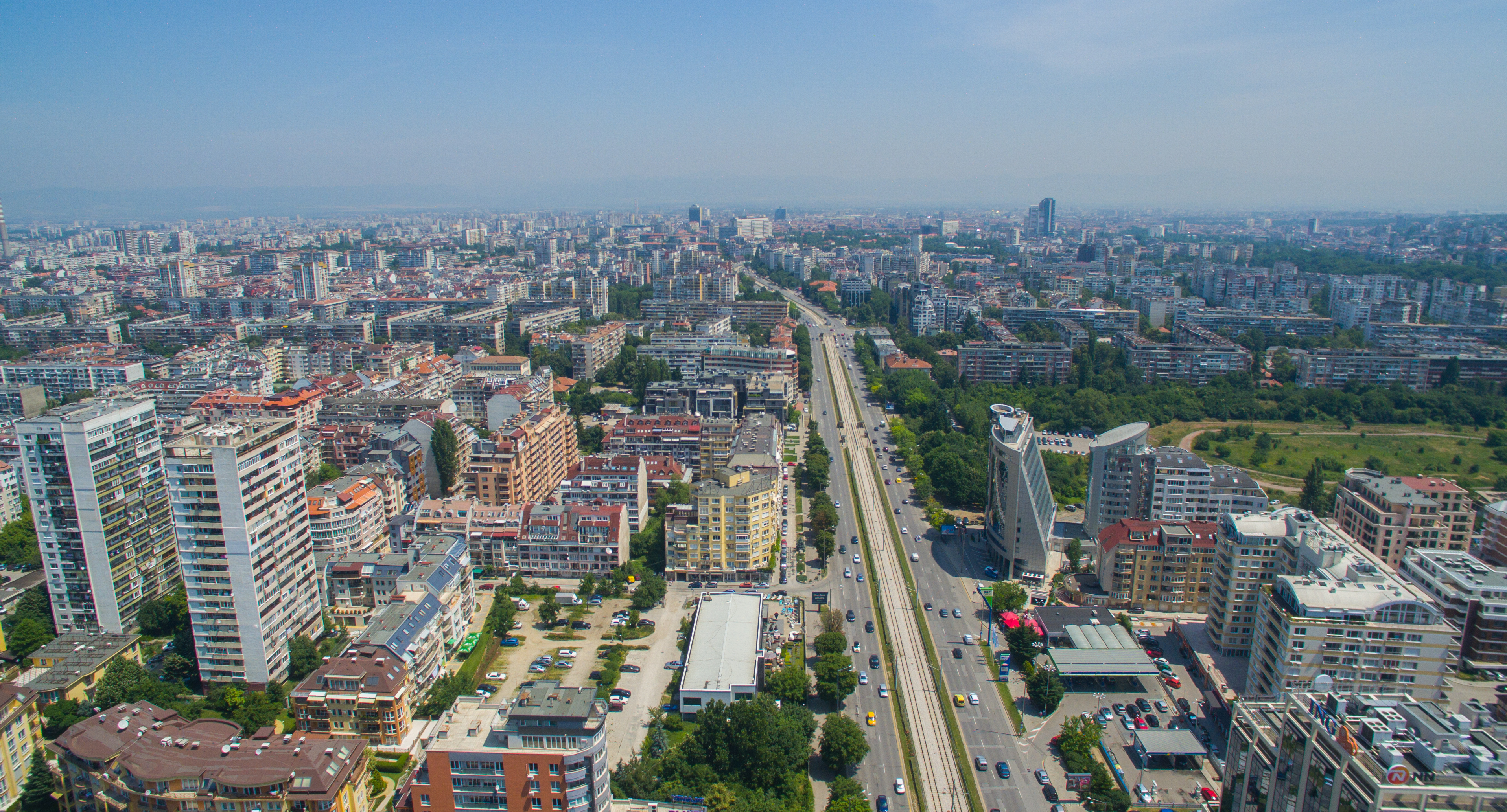 French company BiC, which specializes in the production of pens, lighters and razors, plans to open a service center in Sofia, where about 200 jobs will be opened. This will be part of the company's BiC 2022 - Invent The Future plan, the official announcement of the company said.

The opening of a center in the Bulgarian capital is part of the second phase of the program aimed at increasing efficiency and building a structure to achieve sustainable growth.

The location in Sofia - Group BiC Service, will provide services for the whole system of the group.

The implementation of the second part of the BiC 2022 - Invent The Future plan should start by the end of the year, and it is expected to contribute around 25 million euro savings by the end of 2020, as previously estimated at 20 million euros.

BiC has over 70 years of history, currently operating on over 160 markets worldwide. Its net sales for 2018 amounted to 1,949 billion euros. Globally, the group's employees are 13,600.

View our offers for new build residential developments in Sofia