Delyo Festival  regional tradition with a taste of the cosmic 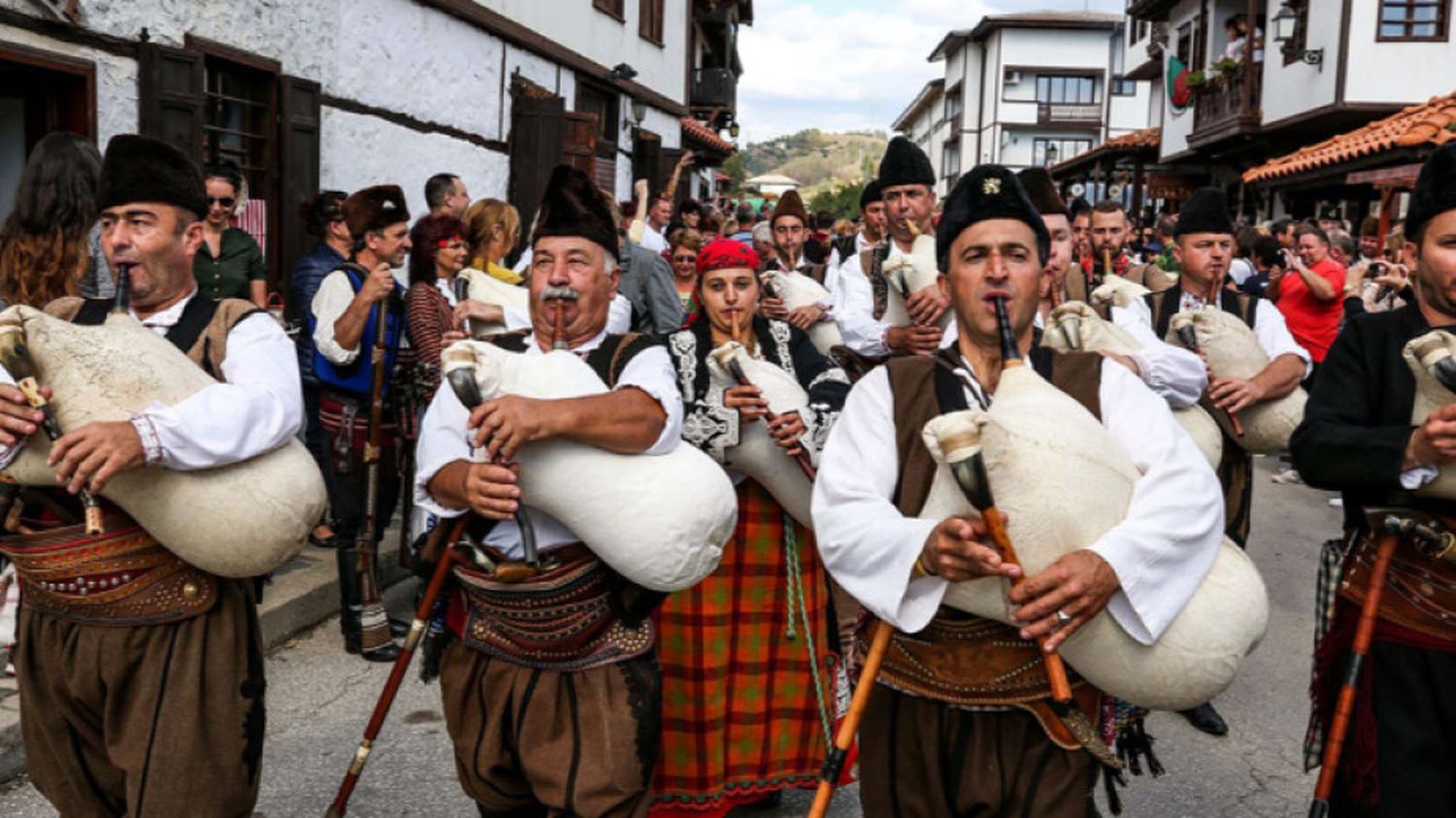 Since 2007 September in the southernmost town of the Rhodopes  Zlatograd  has been the month of Delyo the Rebel (Delyo Haydutin).

The hero who lived at the close of the 17th and the beginning of the 18th century is now a cosmic figure. Since 1977, the famed song IzleljeDelyoHaydutin performed by Valya Balkanska, has been travelling in space on board the American spacecraft Voyager 1 and 2. The song is included in the Golden Record as a specimen of the musical culture of Earth. According to legend, Delyo saved many Bulgarians in the region from forcible Islamisation. That is why the first Delyo festival included reenactments of the battles at Zlatograd from three centuries ago. The voevod was said to be invincible, Rhodope legends go. When he was killed, he died by no ordinary bullet, but a bullet made from one of his own silver coins. The annual festival features sports races, folklore concerts, exhibitions, fun and games, with a focus on the way of life, culture and traditions of times past. This years re-enactment will be of a market day in old Zlatograd.

View our offers in Smolyan region

Holiday properties in ski resort Pamporovo in the Rhodope Mountain

Share
Properties in Bansko
Buy your own property in the top ski resort of Bansko! An all-year-round resort suitable for winter and summer tourism with the best prices in Europe! Prices starting from 15,000 Euros!
See More
Properties with video
Only on our website you will find a variety of properties in Bulgaria with videos. Don't waste time, view them online - on your phone, laptop or tablet, at a convenient time and without the need for an inspection trip and personal visit. Welcome for video viewings with BULGARIAN PROPERTIES!
See More
Follow us