Three enormous moons will shine down on NIGHT festival in Plovdiv 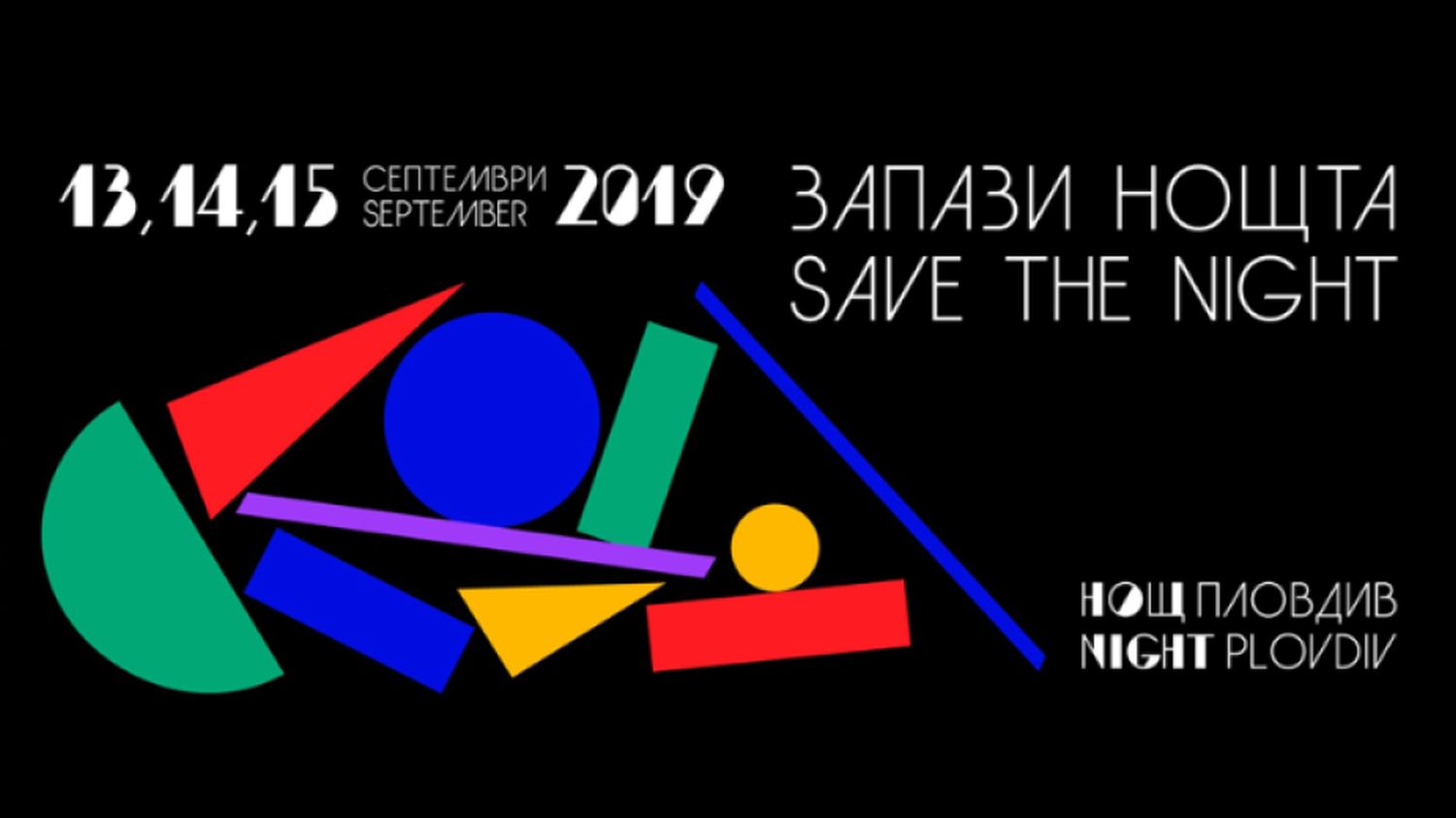 Town squares, churches, galleries, but also ancient Plovdivs nooks and corners will turn into shared spaces for art, the visions and the values of the world. After a one-year pause the NIGTH festival is back to make conversations more sincere, heighten the senses and open the hearts to new experiences, greater understanding and human contact.

NIGHT/Plovdiv is back on 13 September and, in the course of three days, will feature 120 events in 85 different locations scattered around the city. With the help of its motto Common Ground, the people of Plovdiv will remember how important it is to be together however different people may be.

The festivals motto is a way to bring attention to the fact that we need to turn to the things we have in common, says Vladiya Mihaylova, curator of NIGHT/Plovdiv. Every day we are surrounded by news of people divided, of new boundaries set down, of social fragmentation, of alienation and aggression. Whereas when we turn to the common ground, we see the exact reverse processes because there are still causes and ideas that can bring us together. Lets take human rights for example  though they are so underrated and called into question  they are still one of the biggest achievements of the civilized world. As is freedom and access to basic essentials like air and water because there are people in the world whom this access is denied. New inequalities are emerging  instead of securing the basic necessities on the one hand, and on the other catering for the needs that guarantee the dignity of human existence.The topic of communities, of individual rights, of remembering will be presented through the lens of modern artists who will display works of theirs at the Danchova house in the Old Town. 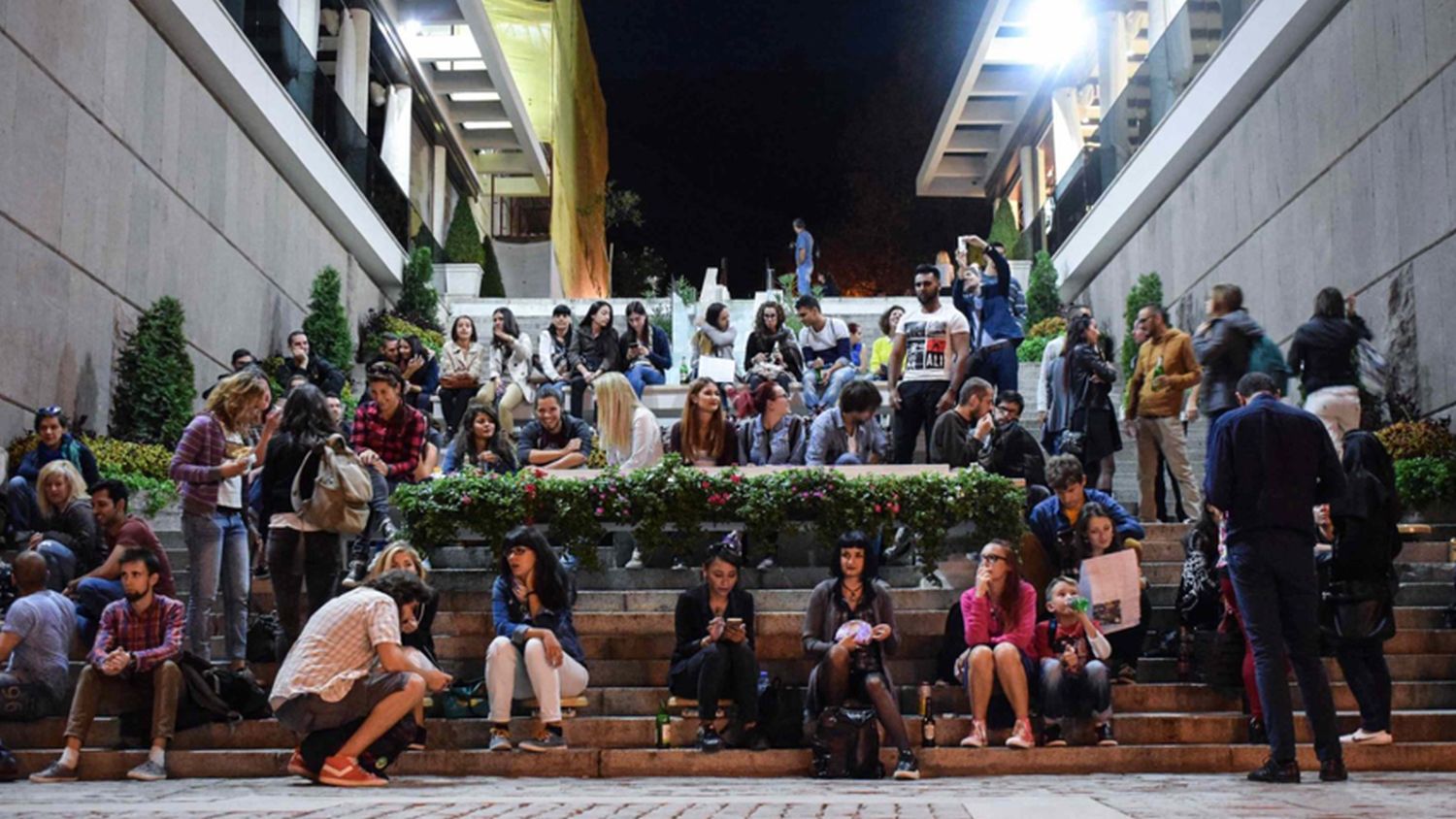 Many other events will enter through Plovdivs Eastern gate  the place where there seem to be less tourists, where things are not so tidy, where people still live in their own houses, as Vladiya Mihaylova puts it. Intriguing and unorthodox artists from the US, Israel, Bosnia and Herzegovina, Turkey, the Czech Republic, Poland will present world culture in Plovdiv.

One of them is the artist L for Los Angeles who will turn the Roman stadium into a temple with the help of a spiritual ritual, and Japanese dancer Saori Hala.

She will present a video work inspired by a law from the time of Ottoman domination which restricted the construction of churches in our lands, Vladiya Mihaylova says. In the Ottoman Empire there was a distinction between the true believers and the infidels, and the infidel had to wear inconspicuous clothes and to dismount his horse when he saw a true believer. Churches had to be low, no higher than the eye level of a horse rider, and were not allowed not have bell towers.

Experiencing art, human conversations and emotions  everything in the waking city will unfold under a sky studded with real stars, but also three enormous moons. 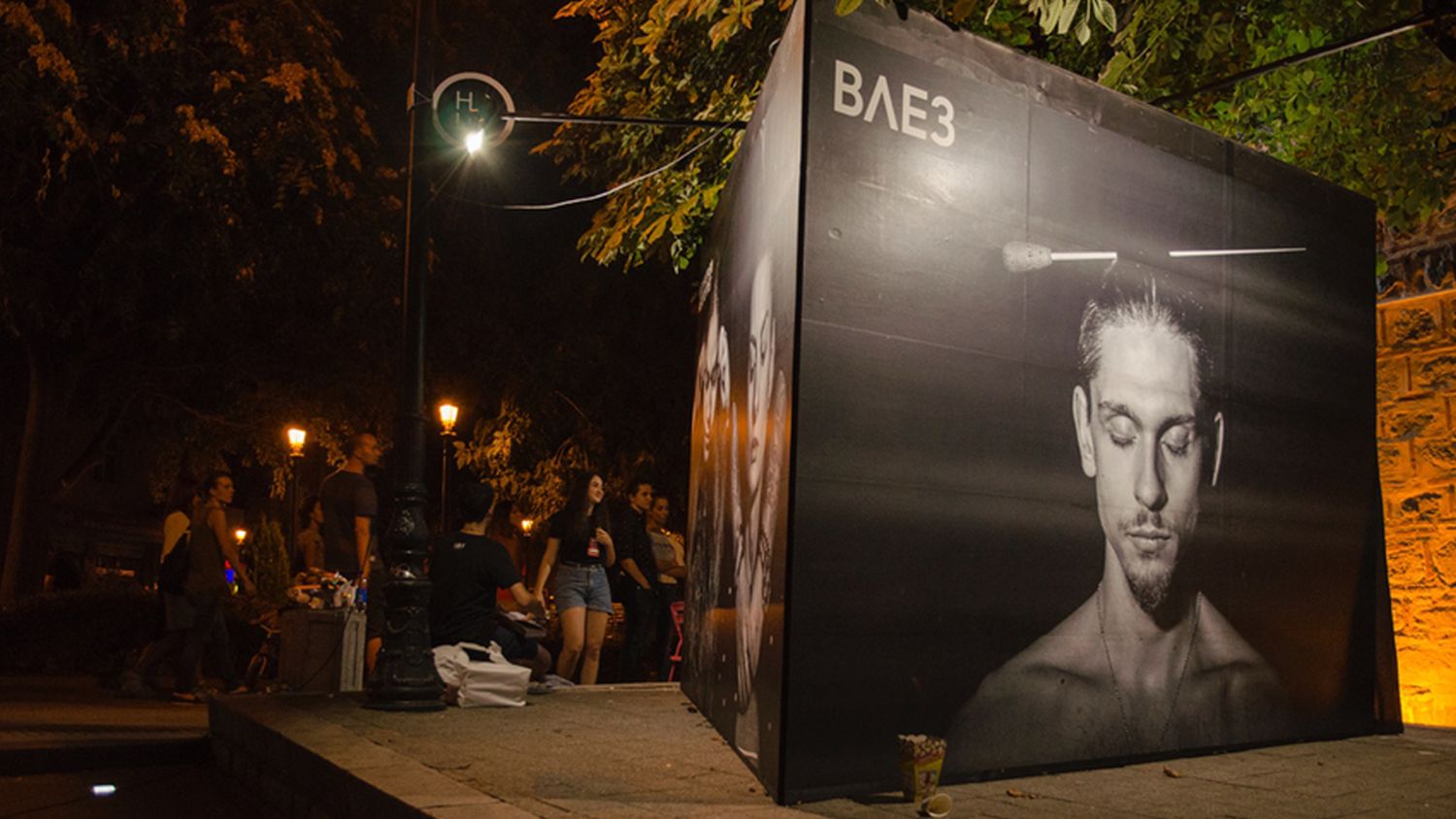 Matera, the other town in Europe that is European capital of culture alongside Plovdiv, has sent us three moons which we shall put up in different locations across the city as a reminder of the first successful mission to the Moon in 1969, the curator says. Talking about the common ground, the Moon, as utopian and unreal as it may sound, is just such common ground, as under the so-called moon treaty everything connected with it belongs to the entire human race.

With exhibitions opening the door to the citys past but also to its future with the help of technologies, encounters with modern art, with the restorers of the Grand Basilica (the biggest early Christian church found on the territory of Bulgaria and dated to the 4th century AD  editorial note), the NIGHT/Plovdiv programme is multifaceted with the citys many historical layers. And as the people of Plovdiv have a keen sense of memory and continuity, at the end of the festival they will send a time capsule into the future, in which they will seal the answers to the question: What kind of Plovdiv do I want to live in in 20 years time?


Share
Ski Chalets in the Bulgarian Ski Resorts
Enjoy your holidays in your own chalet in one of the top Bulgarian ski resorts! Bargain prices from as low as  20,000! Suitable for year-round holiday home or for permanent living. Contact us today!
See More
Properties in the Bulgarian Beach Resorts!
Check our selection of properties on the Bulgarian Black Sea Coast! Attractive prices starting from just 15,000 Euros for a furnished studio! Regular flights to Burgas and Varna international airports. Perfect for frequent visits, summer holidays and more
See More
Follow us