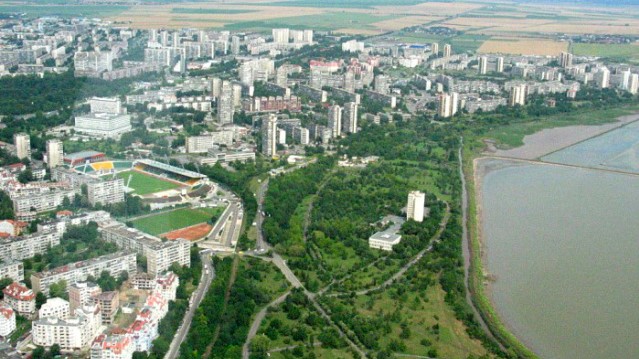 The festival, held with the support of Burgas Municipality, is taking place in Burgas. More than 15 of the Best Street Food culinary artists in Bulgaria have been invited, Todorov said. "We are talking about mobile kitchens, kitchens on wheels, caravans, campers, trucks that cook and prepare unique and great things.

'Tastes from all over the world', that's how weve named it, it will be one of the highlights. Because we are offering and will offer until the end of the festival both demonstrations and tastings of Oriental cuisine, Spanish cuisine, Asian cuisine  a Vietnamese chef will cook, Luis Montero from Mexico will be here to prepare Mexican food," he said.

A Spanish paella in a huge pan will be made on Sunday. The final round for Bulgaria will be held on the same day and the winner will represent Bulgaria at the final event for Europe in September in Malmo, Sweden. The jury is composed of Chef Andre Tokev, Vasil Yakimov, Bulgarias best young chef for 2017, and Luis Montero. The artistic program includes many concerts, the organizer said. Attractive bloggers, influencers in the culinary community, people involved in culinary arts for several years are among the guests. The festival continues today from 04:00 pm, and on Friday and Saturday (09.08. and 10.08.2019) Spice Music festival will be held at the Maritime Station. On 28 August, the festival will head to Varna, he said.

Share
Belle Epoque Beach Residence
French style beachfront residence in the popular beach resort of Lozenets on the Southern Black Sea coast. The complex is completely finished and fully operational. Check out the last available apartments for sale.
See More
Borovets Gardens 2 - the second phase of the popular complex
Feel at home in Borovets! Buy your own vacation apartment in one of the best rated complexes in this top mountain resort. Progressing construction with planned completion in December 2020 for the new winter season. A wide range of available apartments at attractive prices, suitable for rental income.
See More
Follow us