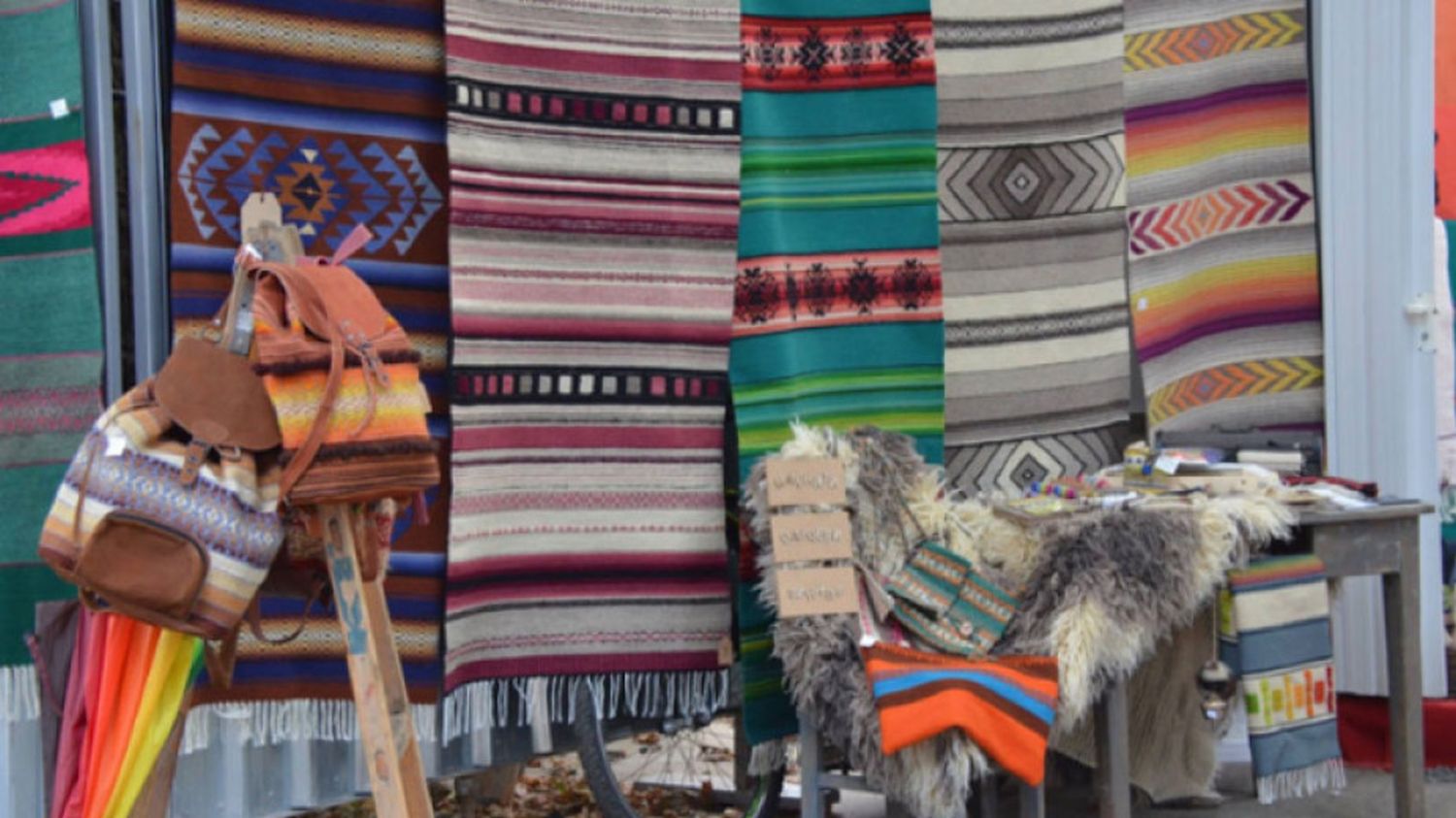 For the 23rd time the International Fair of Crafts and Arts Bulgarika will become a venue for a big number of artists and craftsmen. In the period August 1 21, some of the best artisans in the fields of fine and applied arts, crafts and music will participate in it. Traditionally, the audience will actively participate in the fair as they will be able to take part in crafts or arts workshops or vote for the most beautiful souvenir.

The project entitled Handing over a Craft shows the continuity of Bulgarian crafts and in it we present craftsmen who convey their creativity to others, Veselina Savova, chairwoman of the Bulgarika Association says. For example, we have a weaving school in Varna, which has taught many how to weave, and they, in turn, already have students of their own. I'm glad we're seeing a great revival of crafts in this country. 23 years ago some of the craftsmen were reluctant to say they were such, but at the moment being a craftsman is a reason for pride. Many crafts not only revived, but have also became a way of life for the people who are involved in them.

Our other traditional project is called Families and in it we show how crafts are transferred from father to son, mother to daughter, grandfather to grandson. Each year we present a family and the craft that it is involved with. Through the Discovery project, we are looking for master craftsmen all over the country and every time a new artist comes into focus.

What distinguishes the Varna Fair from other festivals in the country is that it brings together representatives of arts and crafts and all of them work together. Artists from France, Germany, Slovenia, the United States, Russia, South Korea are taking part in the House of Masters Gallery this summer. 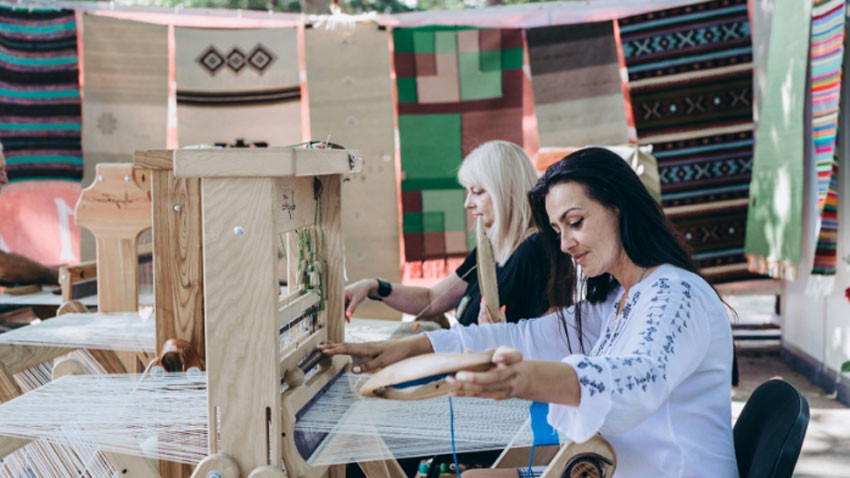 We are very glad when we see great artists admire the works of self-taught craftsmen, Veselina Savova says. For example, Ivan Kostov, who creates exceptional miniature woodcarving, attracted the attention of Russian professor Vyacheslav Babiyak last summer. According to the professor, these were some of the most magnificent works he had seen. Another good thing is that we manage to change the lives of craftsmen whom we find sometimes in the remotest corners of the country. Often it is enough just to present them to the public. This happened to incredible wood carver Traian Gabrovski from Teteven, whose works were bought out at the fair.

That is why it is important to present our craftsmen in a city like Varna, where there are many tourists and the Sea Garden becomes one of the most crowded places in the summer. This way the craftsmen understand that they could provide for their families through their craft. It is this connection between art and the opportunity to live off your talent that is one of our important tasks when organizing this fair.

The fair will be opened with a folklore concert with the participation of performers from Aria Bulgaria and the Varna Ensemble. A big number of events will take place on the Day of Varna  August 15 and the winners of the Souvenirs competition will be announced at the closing of the fair when prizes would be given. 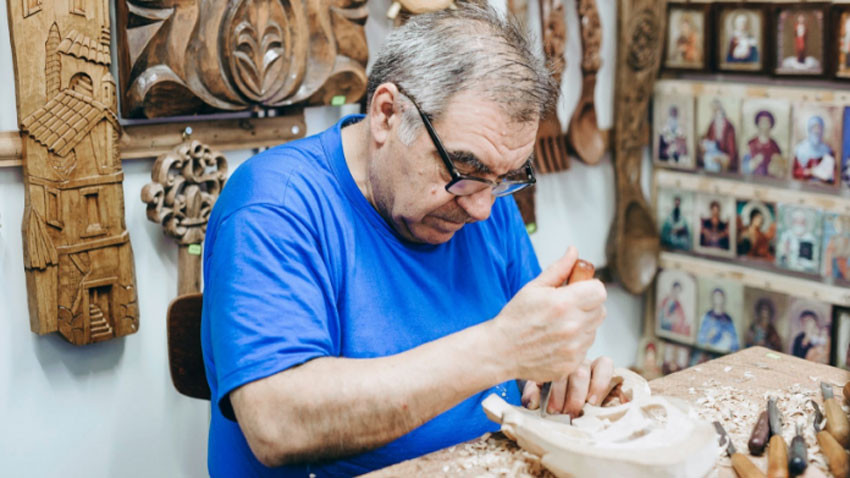 View our offers for sale and rent in Varna area


Share
Beach Villas on the Bulgarian Black Sea Coast
Searching for your own place in the sun?
Explore our selection of lovely houses and villas situated in the beach resorts and in the villages nearby! Prices with no competition in Europe!
See More
Properties in Bansko
Buy your own property in the top ski resort of Bansko! An all-year-round resort suitable for winter and summer tourism with the best prices in Europe! Prices starting from as low as 10,000 Euros!
See More
Follow us