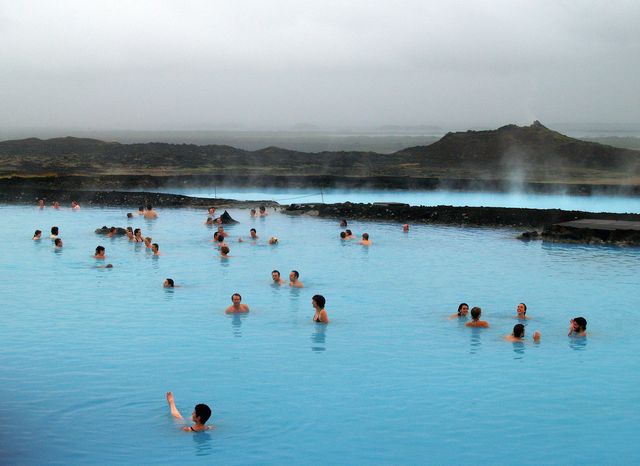 Bulgarias State Agency for Tourism says that the number of tourists visiting spa resorts will increase by 75 per cent in the next three or four years.

Investors have been working on spa tourism projects for a long time, Kapital daily reported.

There are spa centre and hotel construction projects in, among other places, the well-known destinations Sandanski, Kyustendil and Apriltsi. These regions boast favourable natural resources and, unlike other traditional resorts, are not burdened by overbuilding.

The regions of Bansko and Razlog have emerged as the most popular among investors.

According to real estate agency Address, eight vacation complex projects with a total built-up area of 50 000 sq m are underway in the village of Banya. The village is near Bansko and has 70 mineral springs.

As a result, average land prices in the region went up, reaching 40 to 100 euro a sq m, Address said.

A major spa project in Kyustendil will result in a hotel and apartment complex of 32 055 sq m area. The centre will target wealthy clients.

National Statistical Institute (NSI) data said that residential property prices in Kyustendil increased by 11 per cent in the first quarter of 2007.

Share
Beach Villas on the Bulgarian Black Sea Coast
Searching for your own place in the sun?
Explore our selection of lovely houses and villas situated in the beach resorts and in the villages nearby! Prices with no competition in Europe!
See More
Borovets Gardens 2 - the second phase of the popular complex
Feel at home in Borovets! Buy your own vacation apartment in one of the best rated complexes in this top mountain resort. Progressing construction with planned completion in December 2020 for the new winter season. A wide range of available apartments at attractive prices, suitable for rental income.
See More
Follow us