Advertisement for Bansko by Seven-time Champion in Alpine Skiing Hirscher 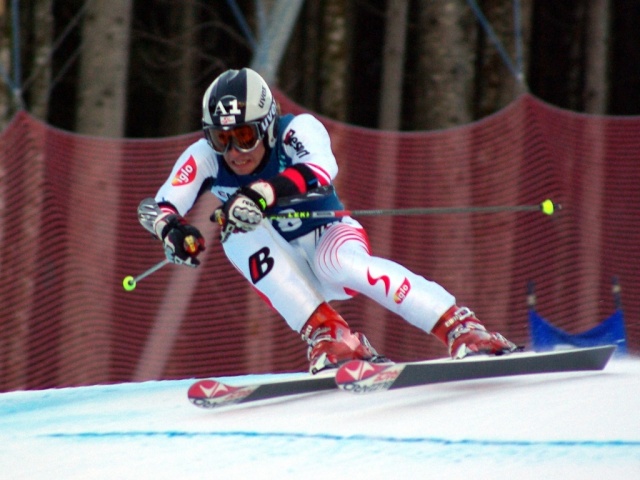 The winner of the record seven consecutive alpine skiing World Cups Marcel Hirscher made a surprising advertisement to Bansko and Bulgaria with a blog post. This happened days after the start of the World Cup tournament in our winter resort.

The Austrian skier expressed his admiration and amazement by the fact that the little alpine skiing country has such tracks.

"Next stop Bansko ... and to be honest: Bulgaria and ski sport, who would think this is possible? Do they have mountains at all? The Carpathians? Have you heard where are they located and there are ski resorts? Set on a flight to Sofia ... but the surprise is great. " This was written by Marcel Hirscher in his blog.

He also praised Bansko and the organization of the competition.

"Bansko is a fantastic ski resort and rises to more than 2500 meters, modern lifts and perfectly maintained ski runs, which shows us once more that skiing is much more widespread than we think, and the competitions were perfectly organized. from the World Cup in Bansko were also perfectly organized: the whole atmosphere, the finals and the stand, the hospitality and the preparation of the slopes - all that was impeccable and even better than some negative exceptions here in the Alps, "the Austrian writes.

In his words, his "surprise" is what he expects in Bulgaria because he was already in Bansko.

In 2012 Hirscher won two World Cup winnings - in the giant slalom and slalom, which brought him a prize apartment in the resort.

This season Hirscher failed to win to Bansko. The Austrian very much appreciated the organization on Bulgarian land, saying he was impressed that after the heavy snowfall and the cancellation of the race on Saturday, a day later the track was in excellent condition for the giant slalom.

In the general classification for the Big Crystal Globe, Hirscher continues to lead with a huge lead. He has 1408 points, followed by Frenchman Pintoiro with 918.

Check our most attractive properties in ski resort Bansko

Share
Beach Villas on the Bulgarian Black Sea Coast
Searching for your own place in the sun?
Explore our selection of lovely houses and villas situated in the beach resorts and in the villages nearby! Prices with no competition in Europe!
See More
Borovets Gardens 2 - the second phase of the popular complex
Feel at home in Borovets! Buy your own vacation apartment in one of the best rated complexes in this top mountain resort. Progressing construction with planned completion in December 2020 for the new winter season. A wide range of available apartments at attractive prices, suitable for rental income.
See More
Follow us