A Place in the Sun: Jonnie Irwin baffled as guest begins to cry over dream home 'Stop it!'

One of them made Sarah cry of happiness as it was what her dream home would look like. Check out more about what happened in an article by the Express. 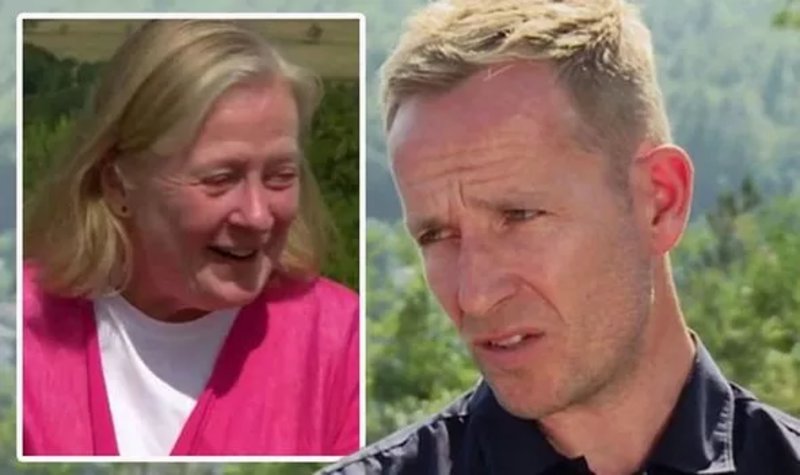 A PLACE IN THE SUN host Jonnie Irwin was left baffled during Friday's edition of the Channel 4 property search programme as one of his guests began to cry as they believed they had found their dream home.

Jonnie, 47, was on hand to help teacher Sarah find a home away from home in Bulgaria, having fallen in love with the country when she taught there 30 years ago. The guest brought along her friend Susie to help with the search as the presenter showed them five establishments within a budget of £40,000. Although the first property didnt hit the right note, the second house on offer left the holiday home owner feeling very emotional and the Channel 4 show host couldnt believe what was happening.

Sarah explained to the property expert she wanted a holiday home which was traditional to Bulgaria and had three bedrooms with good outside space.

Property number one was a lot smaller than the guest had been expecting and although it fell within the top margin of the budget, she wasnt impressed.

Susie even told the host the home wasnt for Sarah and described the rooms as box-sized with not much room to move at all.

Knowing he had some work to put in, Jonnie showed the pair property number two, which included five bedrooms and had lots of space to work with. 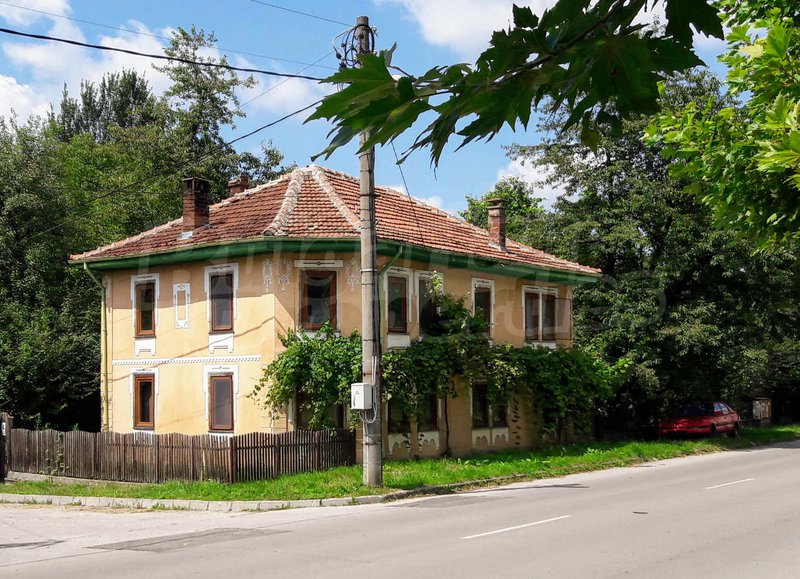 At a cost of just under £28,000, the presenter explained there was enough money for the teacher to complete renovations if she so wished. See more about the house here

After looking around the traditional property, Jonnie asked the pair how the second house compared to the first. 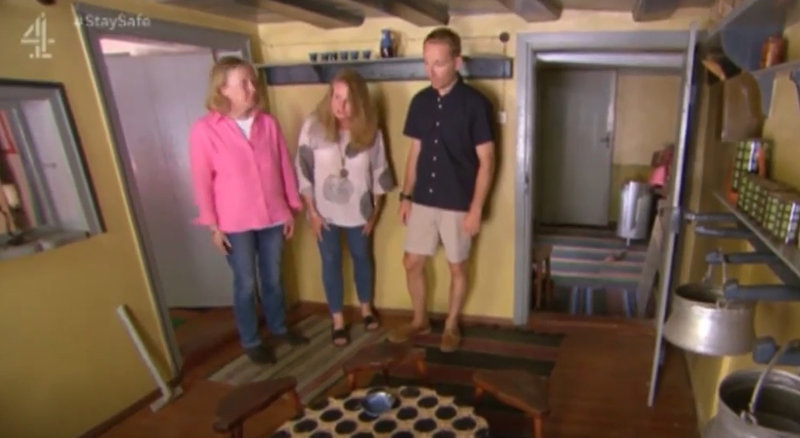 100 percent better, Susie replied, to which her friend added: There is no comparison [between the two] at all.

The presenter asked the former if the holiday home owner had fallen in love with the house, to which she replied: When I see tears coming up in the eyes, I know were doing well. 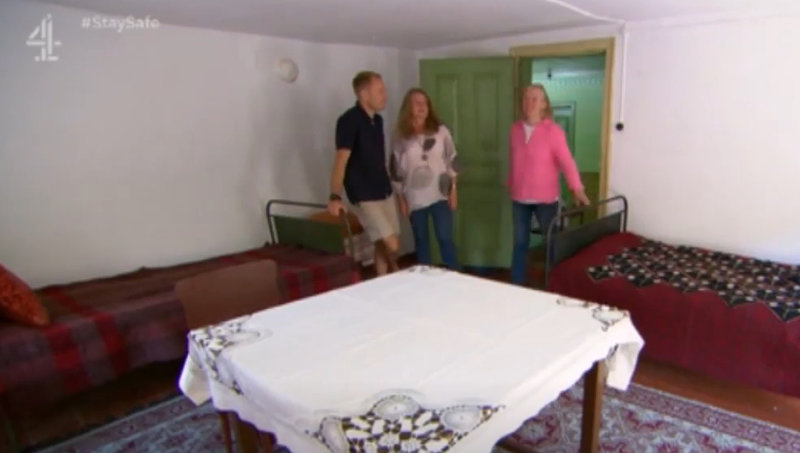 Stop it, the teacher declared as she looked away from the camera to try and compose herself but the host was baffled.

Are you welling up? the presenter asked, to which the guest silently shook her head as she tried to her hardest not to cry. 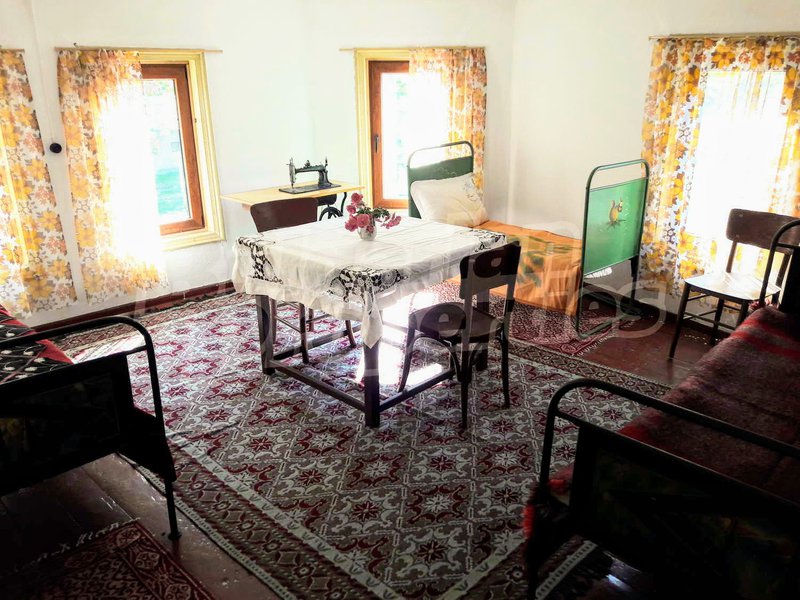 Jonnie let the pair have a look around the property by themselves before they decided it was a definite contender to buy as it was the closest Sarah had come to finding her dream home.

Next up was property number three, which was on the market for £32,000 so there would still be some money left over after the sale.

The establishment consisted of two flats and had a huge outside space so the teacher could enjoy growing her own produce.

Looking at the plan of the building, the ground floor boasted a kitchen with a wood burner, living room, one bedroom and a bathroom.

The first floor which is accessed by an outside staircase had a kitchen, utility room, living room, bedroom and shower room.

This became another top contender for Sarah but Jonnie still had two properties up his sleeve he wanted to show the teacher.

Property number four was on the market for £33,636 and featured two-bedrooms, one less than the holiday home owner was wanting.
Unfortunately, this property was ruled out as the size of it was too small, meaning Jonnie had one last card to play.

Property number five, on the market for £34,545, was a three-bedroom townhouse located in the town of Tryavna where Sarah was desperate to live.

It seemed the establishment ticked every box for the teacher as she decided she wanted to put an offer in on the house.

A Place in the Sun airs weekdays at 4pm on Channel 4.

View all our rural houses throughout Bulgaria

Share
Beach Villas on the Bulgarian Black Sea Coast
Searching for your own place in the sun?
Explore our selection of lovely houses and villas situated in the beach resorts and in the villages nearby! Prices with no competition in Europe!
See More
Borovets Gardens 2 - the second phase of the popular complex
Feel at home in Borovets! Buy your own vacation apartment in one of the best rated complexes in this top mountain resort. Completed construction, with ACT 16. Available apartments at attractive prices, no buyer's commission. Suitable for rental income.
See More
Follow us 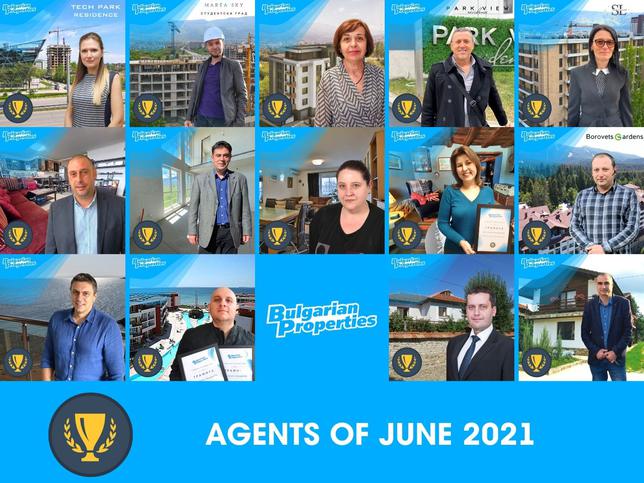 The month cannot start fully until we see who its top agents are!

And although it May was shorter even than February for us in Bulgaria due to long holidays, it was very productive and we are pleased with what has been achieved.

📊 The real estate market enjoys great interest and increased demand. Five months after the beginning of the year, we can safely say t... 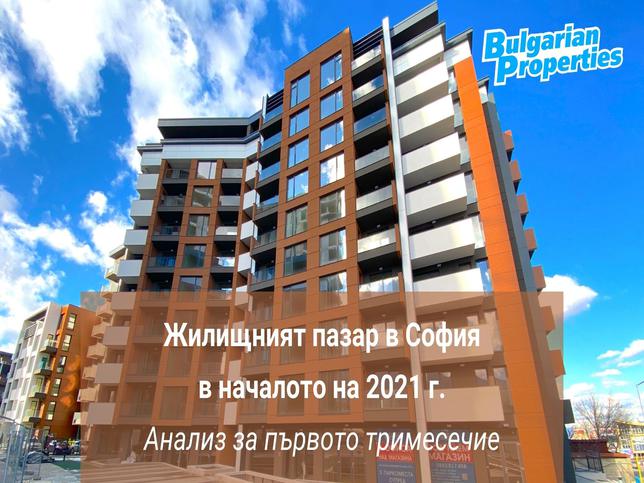 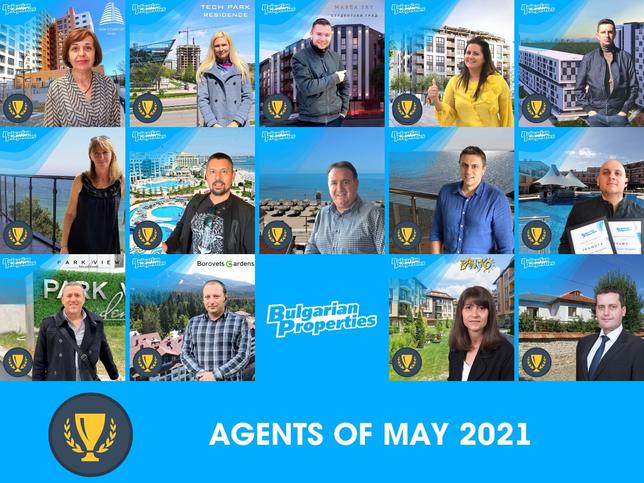 You are probably already waiting in anticipation to see our agents of the month. Here they are - the Agents of May 2021!

You can count on them and our entire team 100% when buying or selling property in Bulgaria!
List your property with us

The most active period of the year for concluding real estate deals has started, and considering the strong first months, ...