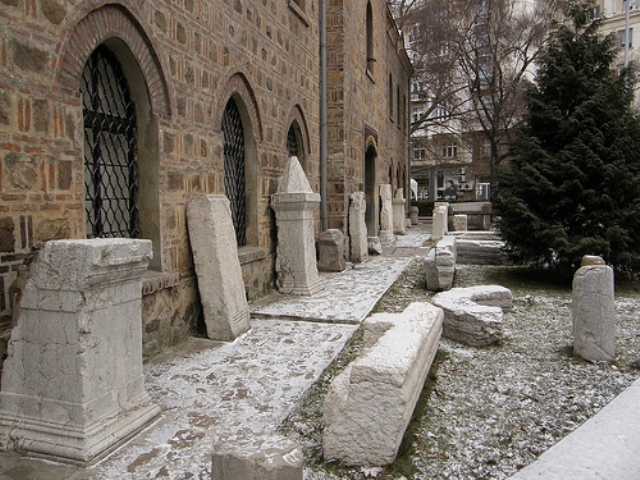 Another striking finding enriched the collection of the great Bulgarian archeological discoveries made in the last few years. The team led by the archeologist Daniela Agre found a unique discovery for Bulgaria during excavations close to the village of Borisovo, Elhovo region  a fully preserved antique chariot.

The chariot dates back to Thraces Roman period  the first half of the 2nd century AD. It has four wheels and a luggage compartment full of glass and ceramic containers which seem to be imported. This is the first time a whole chariot is found in Bulgaria, the only thing missing being the rims. Research shows that only one similar chariot has ever been found in Europe  in Pannonia, but it was in a much worse condition, Agre explained. The antique chariot was found in an upright position, just like when it was used, ready for someone to sit in it and drive it.

The chariot is made of iron with rich bronze ornaments among which there is a statue of a panther, as well as a plethora of geometrical and floral patterns.

Obviously, the chariot belonged to a Thracian aristocrat warrior, voiced her first hypotheses Daniela Agre. The containers in the luggage compartment are probably Italic, we are waiting to see the seal of the maker, said Daniela Agre. According to the experts one of the containers does not have an analogue anywhere in the world.


Read more about Elhovo and the area

View our offers in the area of Elhovo

Share
Properties in the Bulgarian Beach Resorts!
Check our selection of properties on the Bulgarian Black Sea Coast! Attractive prices starting from just 15,000 Euros for a furnished studio! Regular flights to Burgas and Varna international airports. Perfect for frequent visits, summer holidays and more.
See More
Properties with video
Only on our website you will find a variety of properties in Bulgaria with videos. Don't waste time, view them online - on your phone, laptop or tablet, at a convenient time and without the need for an inspection trip and personal visit. Welcome for video viewings with BULGARIAN PROPERTIES!
See More
Follow us 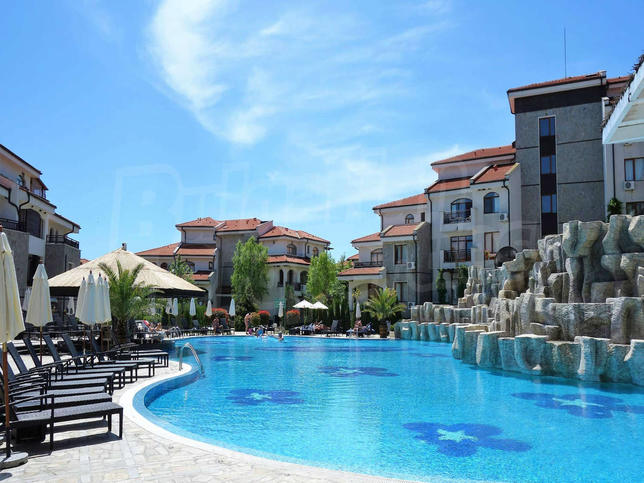 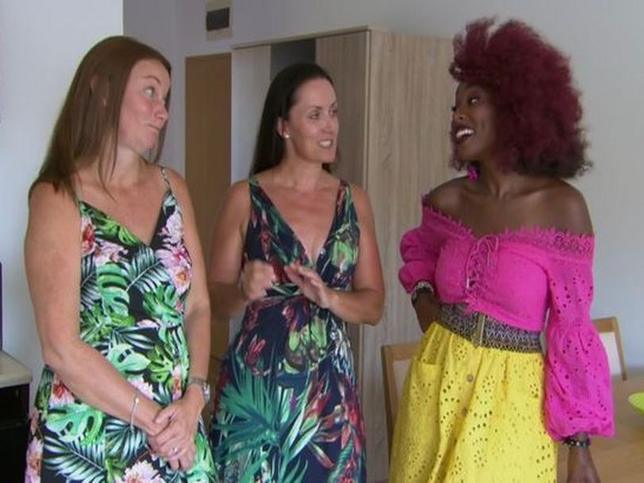 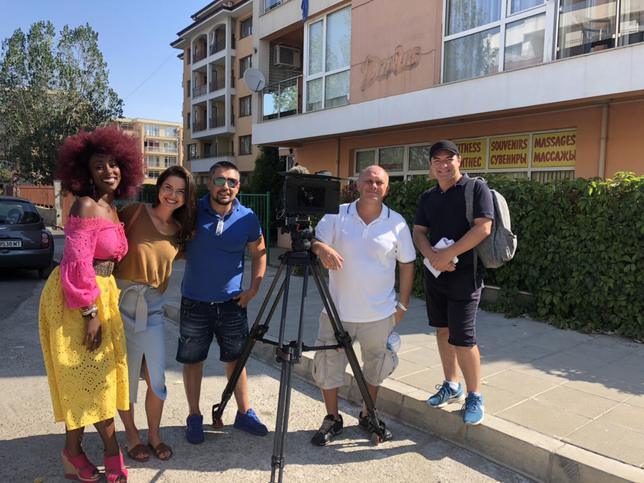 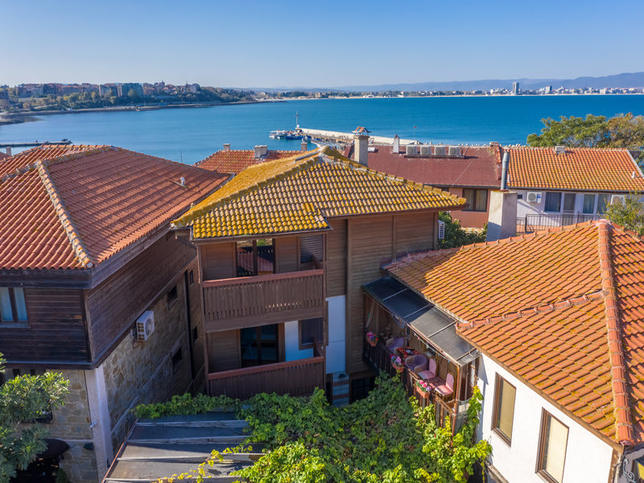