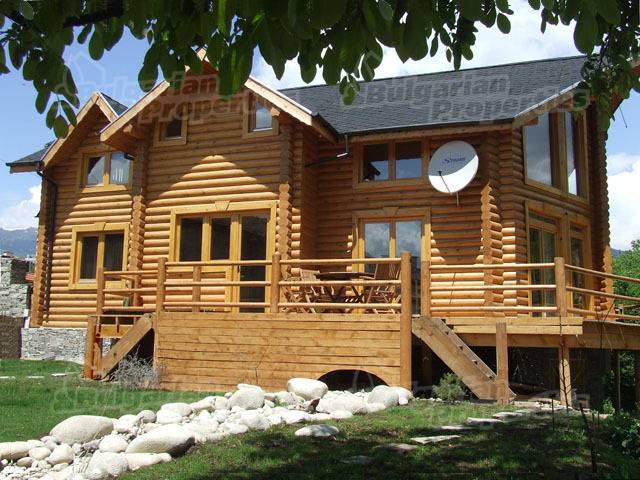 Overseas property portal have revealed the top 10 most popular countries in the first quarter of this year, in terms of searches for property on their site.

The biggest surprise is that the 1st and 2nd most popular countries for Q1 and on into April, Spain and America, have switched positions since Q1 2008, that is to say that America was most popular and Spain second most popular in Q1 2008.

"Our results show that America's rising popularity peaked last year, when prices fell sharply but the UK was still in relatively good economic shape. Since then the UK has fallen into recession and the Pound has weakened against the dollar," said Les Calvert director of the portal.

Canada has been knocked out of the top 10, replaced by Australia in 10th place between Q1 last year and Q1 this year, Bulgaria climbed from 9th to 8th, and France fell massively from 4th in Q1 last year to 9th in Q1 this year. Other than that the results are pretty constant.