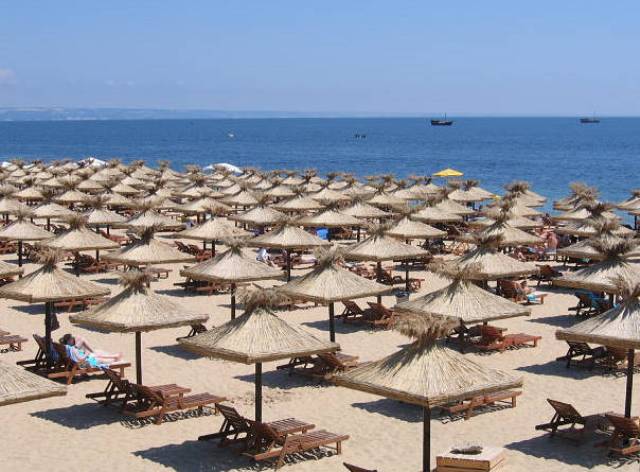 With the strong euro, renting an apartment or villa in Europe will be expensive this year, and once you're there, living costs will also make a large dent in your budget.

One solution could be to travel to Bulgaria or Turkey, which are both outside the Eurozone.

A cost comparison of apartments and villas handled by Holiday Rentals, which offers more than 130,000 holiday properties, shows that Bulgaria and Turkey are the best destinations for a good-value self-catering holiday at the moment. Courtney Wylie, of Holiday Rentals, says: "In high season, you can get a wonderful detached two-bedroom villa in Turkey with private pool near Fethiye or in Dalyan for around £600 per week. A similar property on the Greek islands of Cephalonia or Crete will cost nearly twice that price."

According to the Holiday Rentals survey, accommodation in resorts along the Black Sea coast of Bulgaria and around Varna and Burgas, the two largest cities, also work out far cheaper than similar accommodation in the Mediterranean.

You can expect to pay £300 to £400 per week for a two-bedroom villa with pool. Of the Eurozone countries, the cost comparison shows that Spain is the country where your money will go farthest.

View our holiday home offers for sale and rent

Share
Come for video viewings of properties in Bulgaria!
Only on our website you will find thousands of properties situated all around Bulgaria for which we have shot videos. Don't waste time, view them online - on your phone, laptop or tablet, at a convenient time and without the need for an inspection trip and personal visit. Welcome for video viewings with BULGARIAN PROPERTIES!
See More
Beach Villas on the Bulgarian Black Sea Coast
Searching for your own place in the sun?
Explore our selection of lovely houses and villas situated in the beach resorts and in the villages nearby! Prices with no competition in Europe!
See More
Follow us