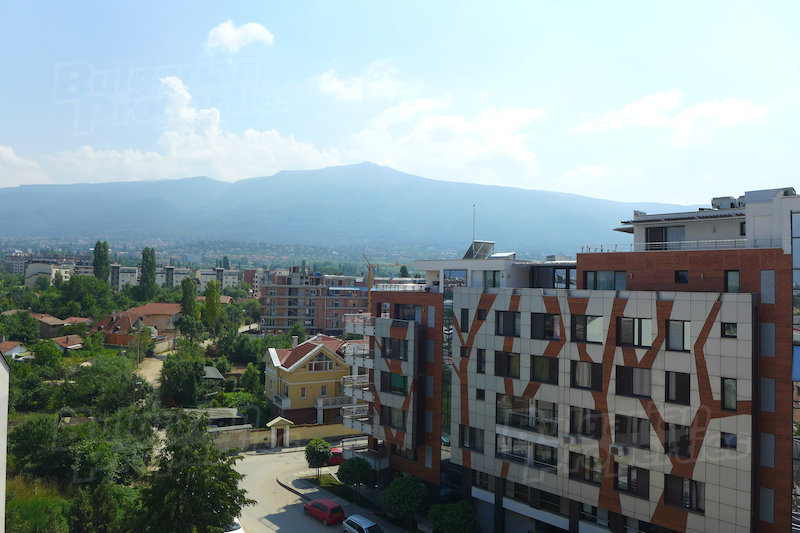 This is what the calculations of BULGARIAN PROPERTIES show for the first 9 months of the year.

'The average purchase price of apartments in the capital city of Bulgaria for the first 9 months of 2015 was 781 Euro/sq.m. compared to 738 Euro/sq.m. for the same period last year. The calculations of BULGARIAN PROPERTIES based on data from the Registry Agency also show that there was a 20% increase in the number of completed deals in Sofia for the first nine months of 2015 compared to the same period last year.

Thus, we already have a clear vision of how the year is going to end  with around 6% increase of property prices and 20 to 30% more sales' commented Polina Stoykova MRICS, Managing Director & Head of Research at BULGARIAN PROPERTIES. 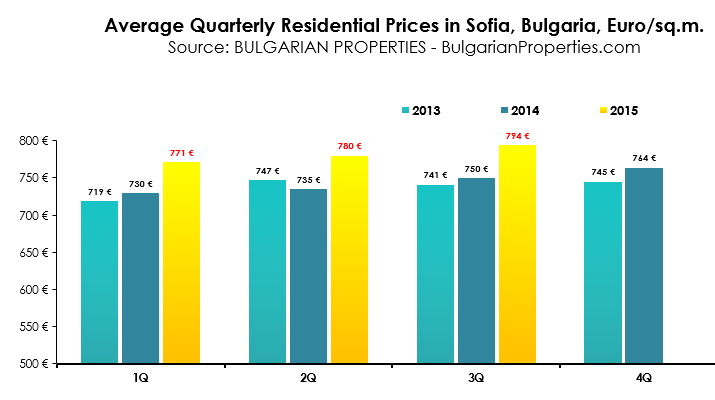 The average purchase price of an apartment in Sofia in the Q3 is 66,500 Euro.

For the first nine months of the year, the increase of the number of property sales in Sofia is 20%, according to calculations of BULGARIAN PROPERTIES based on the Registry Agency. For that period, in the capital city there are 16,838 completed deals, compared to 13,888 for the same period of 2014. 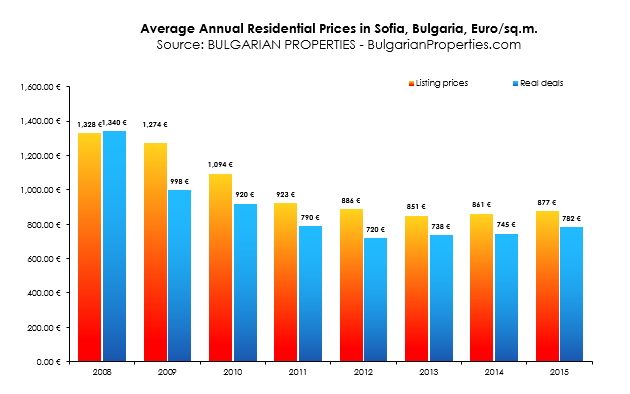 Parameters of the sold apartments

The average area of the sold apartments is 80 sq.m. The brick-built properties from second to fourth floor are most preferred.

The demand is the highest for the city center, the Southern districts, also the ones located at the foot of Vitosha Mountain, as well as for Mladost district in the Eastern part of the Bulgarian capital. There is also a stable demand for districts like Vitosha, Students town and Manastirski livadi where there is a good supply of new quality construction with prices between 650 and 750 Euro/sq.m. The highest property prices are again in the city center and Lozenets  1 100-1 200 Euro/sq.m.

In Q3 we hit a record for the time it takes to sell a home in Sofia. According to the data of BULGARIAN PROPERTIES, the average stay of the properties on the market before being sold is 50 days in Q3, compared to 73 days in Q2 and 96 in Q3 of 2014. That indicates that the average time it takes to sell a residential property in Sofia was practically cut in half during the last year and the market is much more liquid and dynamic.

Summary of the year, trends and perspectives

2015 brought the so long waited recovery of the property market in Sofia. The number of completed deals increased and the prices rose by 6%. Construction activity doubled  there are twice as many issued new building permits and started buildings this year. The demand increased significantly and we also witness a returned confidence in the property market with more deals happening off-plan.

In this developing market the competition among banks is increasing. In search of customers, they have started offering better terms and conditions for mortgage loans and lower interest rates firmly below 6%.

See our properties for sale and rent in Sofia

Sell a property in Sofia with us!

Share
Borovets Gardens 2 - the second phase of the popular complex
Feel at home in Borovets! Buy your own vacation apartment in one of the best rated complexes in this top mountain resort. Final stage of construction. Available apartments at attractive prices, suitable for rental income.
See More
Ski Chalets in the Bulgarian Mountain Resorts
Enjoy your holidays in your own chalet in Bulgaria! Bargain prices from as low as  20,000! Suitable for year-round holiday home or for permanent living. Contact us today!
See More
Follow us 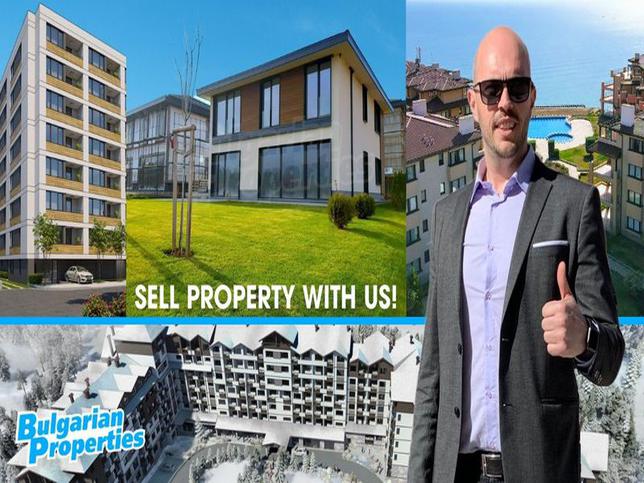 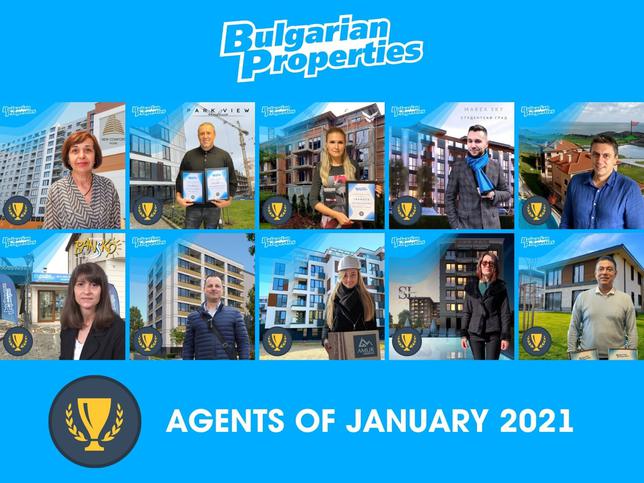 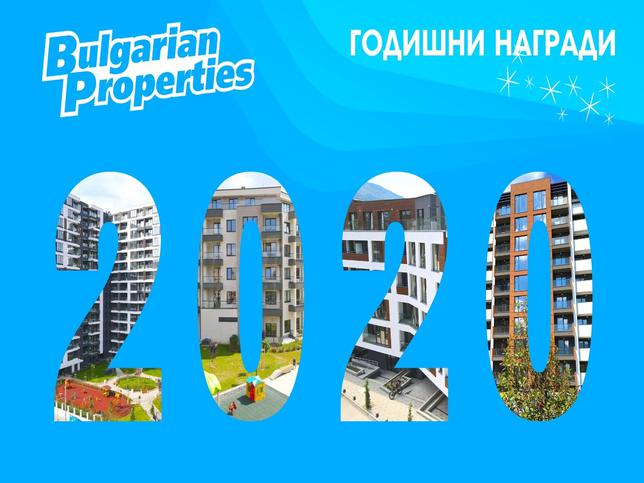 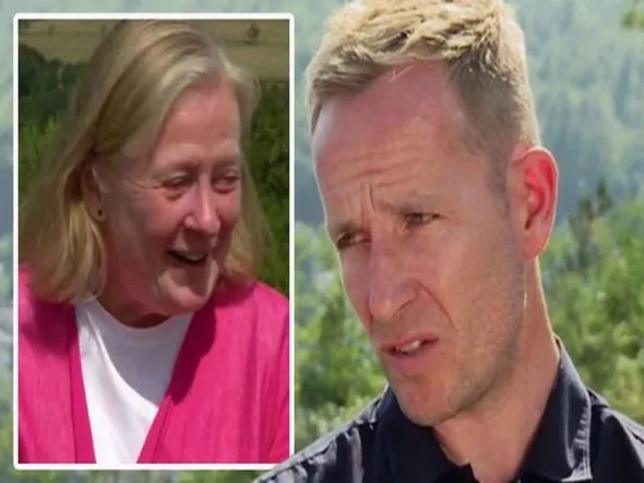