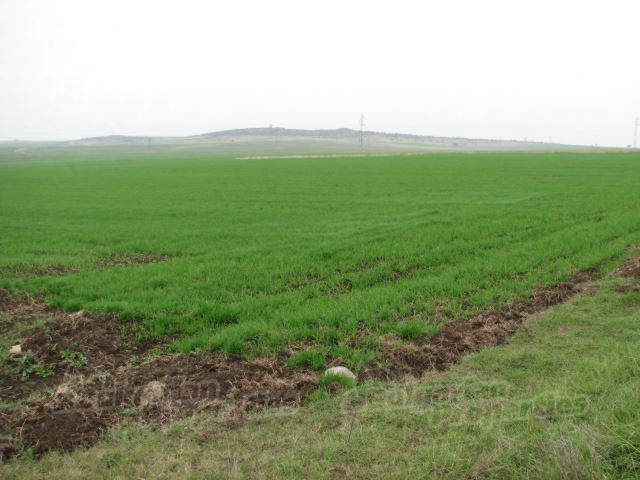 There has been an active discussion lately that investing in agricultural land is one of the best options the Bulgarian real market offers. This is why we have prepared this information material about the prices, trends, regulations and opportunities that the agricultural land market in Bulgaria offers. 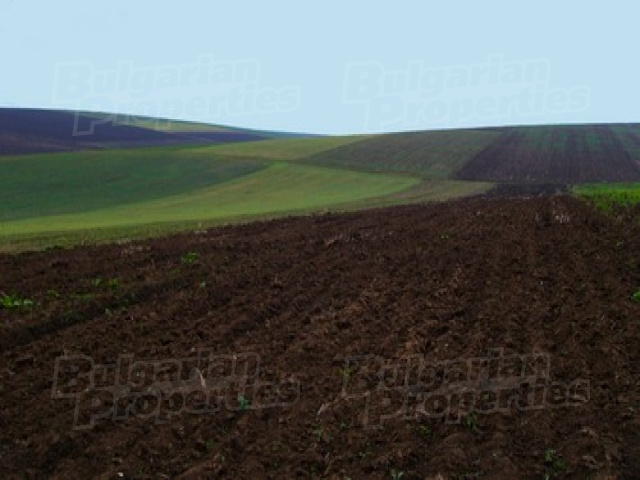 Our observations show that what are sold most at present are cheap plots of land with good parameters mainly for investment purposes with the idea that in the long run their prices will increase. In the last few months local buyers in Bulgaria have become more dynamic in buying agricultural land as they expect that there will be increase in demand by farmers and by investors from around the world. The cheapest plots are to be found in northwestern Bulgaria and traditionally the most expensive land is in the northwestern part of the country, as it is very fertile and arable.

According to a ranking of consultancy company Savills based on Eurostat data and various other sources for the period 2007-2009 prices of agricultural land in Bulgaria rank third among the lowest in the EU. Agricultural land prices are lower only in Lithuania and Slovakia. According to the information the prices in Bulgaria at the end of 2008  the most current data about the market in the country used by the company, were about 1,700 euro per hectare on average (170 Euro per 1,000 sq.m.). To compare, in Ireland, which has the highest land prices in the ranking, agricultural land prices in 2008 were over 40,000 euro per hectare.

The company said they are expecting to witness a future stable growth in agricultural land prices in CEE. These are big countries with fertile land. With the right investments in resources and infrastructure (roads, ports and cultivation equipment) they are in a perfect position to make use of the effects of the global growth, the increased wealth and the demand for renewable energy, as all of them lead to increased profits. 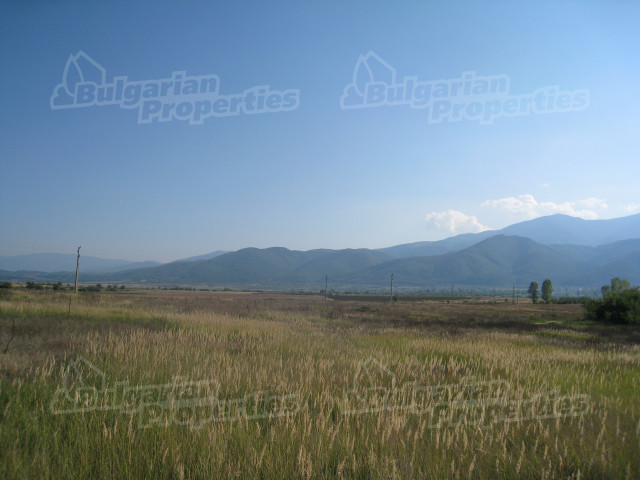 Advantages in investing in agricultural land 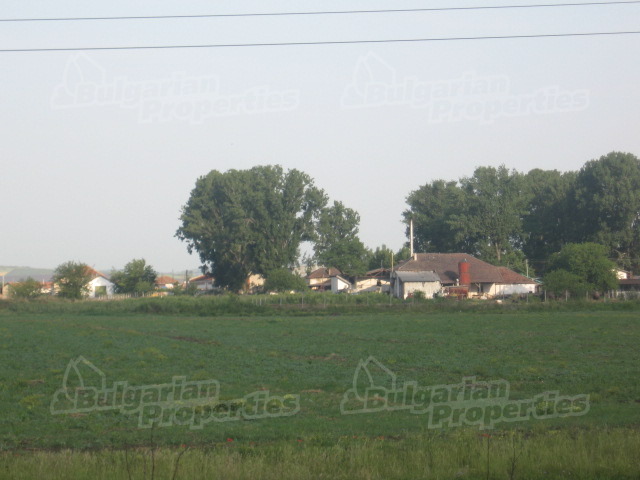 3. Owners can rent out their arable land to local farmers and receive rent without having to make any other investments in the land.
4. There are no limitations for resale of land  it can be done at any moment by anyone as there is no tax for physical persons selling land which they have owned for more than 5 years. When the owner of the land is a legal person they owe corporate tax on the profit to the amount of 10% (this is also valid for all foreign owners of land).

Categories of agricultural land in Bulgaria

When trading with agricultural land in Bulgaria the category of the land is always noted but not everyone knows what this category actually means. BULGARIAN PROPERTIES present summarized information on the topic:

Agricultural land in Bulgaria falls into 10 categories (so called land productivity categories) according to the fertility of the soils, the climatic conditions, the relief and the lands technological qualities, its suitability for producing different kinds of plants and the imposed limitations for the lands use. The higher the grading, the better and more versatile the agricultural land is.

The ten arable land categories are defined as per the assessment of specific soil-climatic conditions in relation to the lands suitability for growing a specific set of crops. According to the division of agricultural land in Bulgaria the land placed in the first and second category is of the highest quality which gradually decreases as you reach the tenth category.

The categories are defined as per the average land productivity assessment* and are as follows (the maximum rating being 100):

What agricultural land buyers should bear in mind is that its price is formed on the basis of its category, i.e. a higher category means a higher price.

Will foreigners be able to buy land in Bulgaria in their own names and when?

Foreigners meeting certain requirements are allowed to own land in Bulgaria The amendments to the Ownership Act after Bulgarias accession in EU allow foreign physical and legal persons to buy land in their names only if they:
1. Are citizens of a country, which has a special international treaty with Bulgaria signed after 1.01.2007, which has been ratified and recognized by the Parliament of the Republic of Bulgaria.
2. Inherit the property by Law.
3. Are EU citizens or citizens of EEA EFTA States, who have permanent residency in Bulgaria.
4. Are self-employed farmers in a EU country, who want to buy agricultural land in Bulgaria for farming and move to live and settle permanently as farmers in Bulgaria and are registered under the Law for BULSTAT Register as farmers.

Important notice: EU physical and legal persons will be allowed to own land in Bulgaria in the coming few years. The Treaty of Accession of Bulgaria to the EU allows Bulgaria to keep the prohibition for EU physical and legal persons to buy land in Bulgaria for up to 5 years for land and up to 7 years for forests and agricultural land after its accession to the EU. The 5-year term has now finished and since 1.01.2012 all EU persons are allowed to buy plots in Bulgaria (all plots that are withing the zoning of the settlements, houses with gardens and ideal parts of the land coming with apartments) without any restrictions. For agricultural land and forests EU persons still need to register companies in Bulgaria in order to buy these types of properties and these limitations will be valid till 1.01.2014.

All foreign physical and legal persons, who dont meet the above stated requirements, are still not allowed to acquire land in their names. In these cases a Bulgarian company still needs to be registered in order to buy land in Bulgaria.

NOTE: This material is purely analytical and of informative nature and should not be considered a call for investing in agricultural land.

View all our offers for sale of agricultural land