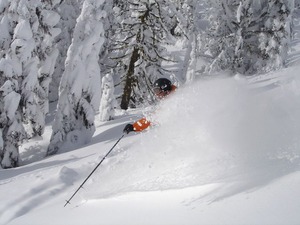 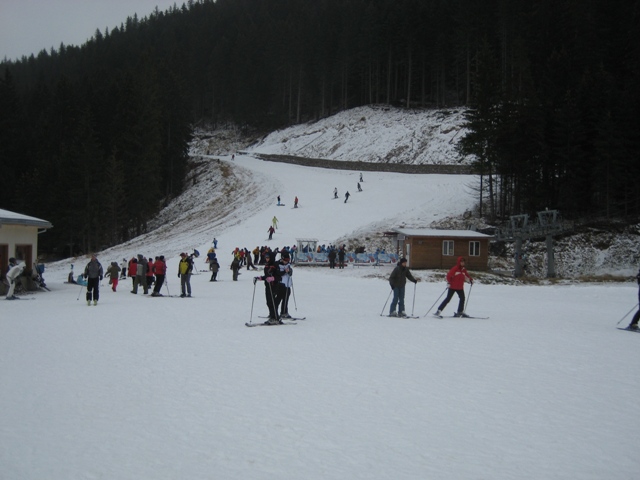 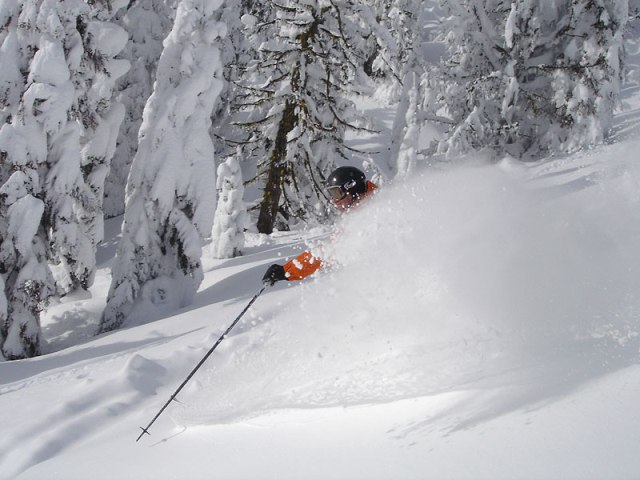 BANSKO
Season 2008/2009 was officially opened on November 29th and Bansko once again proved that it is one of the best ski resorts in Europe. Famous skiers and a unique show welcomed the winter sport fans in Bansko.

Everyone present had the opportunity to enjoy the perfect slopes in the star company of Olympic and world champions Hanni and Andreas Wenzel, the world champion downhill skier Harti Weirather, the Italian ski legend Gustavo Thoeni and the resorts most famous fan  the five-time Ski World Cup winner Marc Ghirardelli.

Bansko is the only resort in Bulgaria to offer 65 km of ski slopes. So that the winter sport fans can ski anywhere the concessionaires have bought 25 additional artificial snow machines increasing their number to 75. 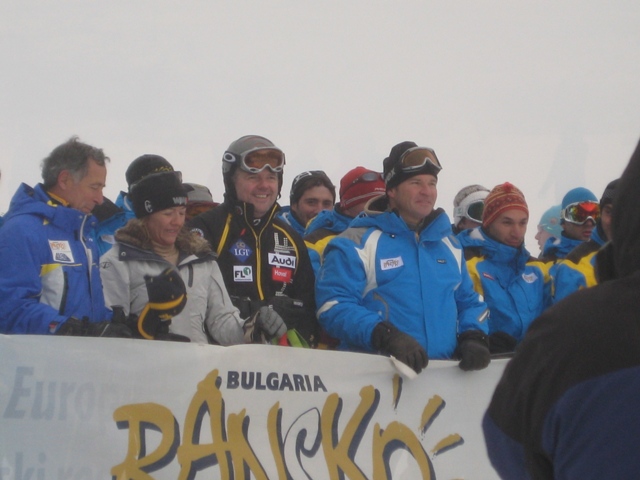 A new feature this winter will be the skating rink in front of the Strazhite hotel. The snowboard fans will be able to show their abilities in the Fun Park built specially for them and those who enjoy night skiing can use the lighted slope at Banderishka Polyana and the eight-kilometer ski road to Bansko. The Champion of the Week competition which has turned into a hit for the tourists will be held this winter as well.

Bansko is very well prepared and all cleaned up to meet all friends and visitors. All the streets and pedestrian zones are perfectly cleaned and the traffic to the gondola lift is well organized.

The weather conditions and the snow forecasts promise a great winter season for Bansko and we hope to meet you again on the slopes in Bulgaria.

Those skiers who choose the sunniest winter resort in Europe  Pamporovo, will have at their disposal 22 km of ski slopes for which there are 2 artificial snow machines. The 2008/2009 ski season is to be opened officially on December 7th.

This season Pamporovo will welcome its guests with two new slopes and a new six-seat lift. The two new pistes start from Snezhanka peak and go down towards the Stoykite village. Their total length is 7 km and the lift that is to service them is four kilometers long.

Usually the ski season in Borovets starts in December and this year it will be no different  the season will start on December 20th with unique festivities. The aim is everyone to enjoy themselves both on the slopes and at their foot. The main improvements in Borovets this season are focused on the slopes in the Yastrebets ski zone - all slopes there have been cleared and expanded.

What has also been improved are the links between the different parts which allow the skiers who get to the Markudzhik slopes to get to the foot of the slopes in central Borovets and Sitnyakovo without taking their skis off.

The length of the slopes in the resort has reached 58 km as the newest is the Mursalenska Pateka ski road which leads from the Markudzhik slopes to the resorts central parts. Night skiing in the resort is also possible on the Martinovi Baraki piste.

View all our offers in ski resorts