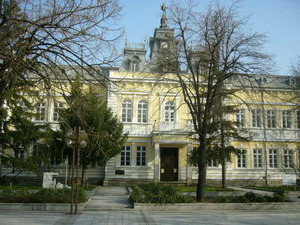 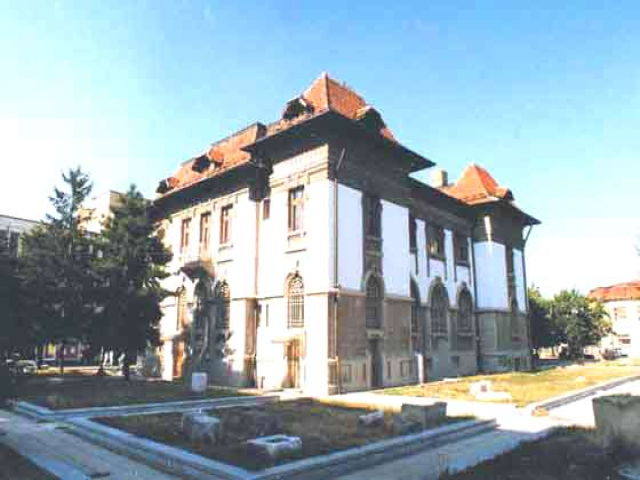 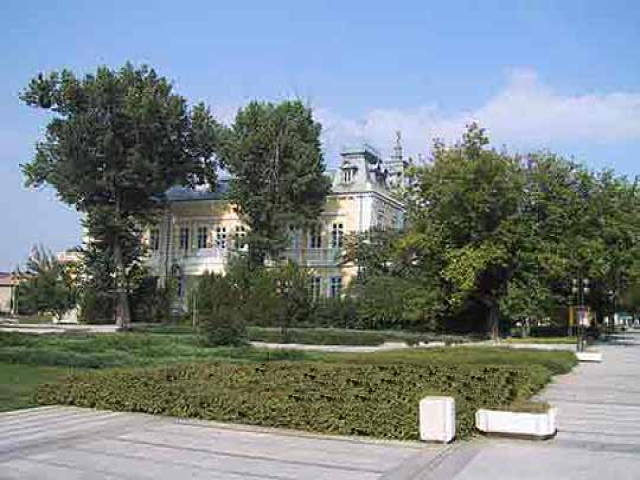 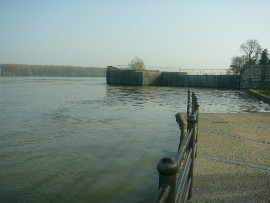 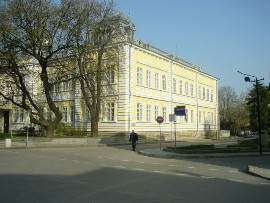 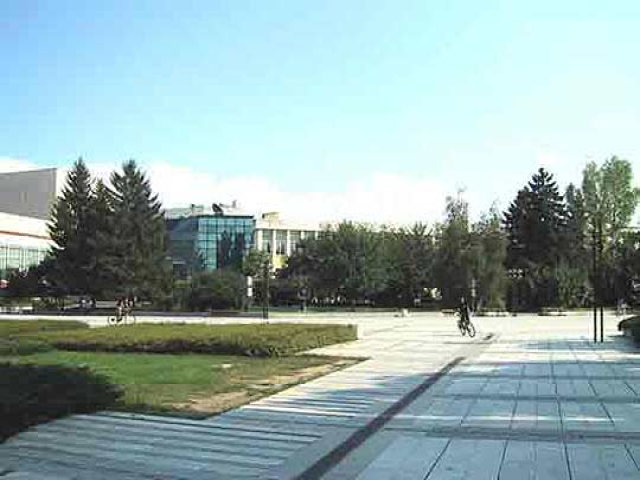 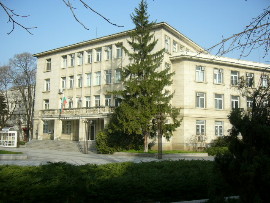 The town of Silistra, with population of 52 000 residents, is located on the right bank of the Danube River at about 20 meters above the sea level. Being an administrative center, it is 440 km. from Sofia and 120 km. from Ruse, 110 km. away from Shumen and 140 km. to Varna. The region of Silistra includes the northeastern part of the Danubian plain. It offers marvelous opportunities for cultural and ecological tourism. In Silistra - a town with old, rich and interesting history, a successor of the Roman settlement of Durostorum, there are numerous sights of interest, such as the history and ethnography museums, National architectural and archeological reserve of 'Durostorum - Drustur - Silistra', the Roman tomb from 4 th century with invaluable frescoes. Near the town is situated the Turkish fortress of Medjid Tabiya.

Silisitra was first mentioned in 106 AD in a written order by the emperor Trayan, which means that by that time the town was already a strong fortress. It served as a striking force against the Empire enemies who came from the north crossing the Danube. Durostorum, as was the old name of the settlement, became a self-governing town - municipium in 169 AD, under Marcus Aurelius - philosopher and writer, Emperor of Rome from 161-180 AD.

Being an administrative and economy centre as well as an important customs station Durostrum experienced vigorous growth.

In 590 the Slavs settled here. They re-named the town Drustur. Rich and prosperous, Drustur became an important Bulgarian stronghold and played a main role during the Conversion of Bulgarian to Christianity. In 969 Svetoslav - the Prince of Kiev was in front of the Drustur walls but this time the heavy town gates opened. In 976 Samuil liberated Drustur and the town became again a Bulgarian stronghold till the end of the millennium.

In 1391 the fortress of Drustur became Turkish for several long centuries. At the end of 1912 the Balkan Alliance pushed the Turks out of Europe and Bulgaria and its neighbors negotiated for peace and distribution of the lands that used to be Turkish possession in Europe. At the same time, Romania, making use of the Bulgaria's engagements during the war claimed for the fertile south Dobroudzha as a compensation for the large parts of Macedonia, which Bulgaria would eventually gain. The conference recommended Bulgaria to cede the town of Silistra and the area westward and southward of it within radius of 3 km, with total area of 10 sq. km to Romania.

The reserve of Srebarna, one of Bulgaria's most important marshlands, is situated close to the Danube about 16km to the west of the town of Silistra. The marshy lake is a 600ha area of freshwater surrounded by reeds and willow scrub. It is separated from the Danube by a narrow belt of riparian woodland and farmland. The reserve also includes the island of Komluka in the nearby Danube.

The Srebarna Biosphere Reserve has the highest international nature protection status. It is included in the UNESCO List for Protection of the World Cultural and Natural Heritage, recognized as a Ramsar Site under the Ramsar Convention for Protection of Wetlands, a part of the World-Wide Network for Biosphere Reserves of UNESCO, and an Important Bird Area according to the Birdlife International Programme.

Srebarna is a Nature Reserve since 1948, due to the great biological diversity of the Reserve inhabitants. Several globally threatened animals reside the lake - the Dalmatian pelican, the pygmy cormorant, and the ferruginous duck, the red-breasted goose and the white-fronted goose, the otter and the medicine leech.

The total number of bird species found in and around the Srebarna Lake is 179, of them 99 are nesting ones. A wide variety of raptors, waterfowl and waders occur on passage.

The reserve has a Ecological research and visitor station and from there a trail leads to a viewpoint overlooking the pelican colony.


Share
Properties in the Bulgarian Beach Resorts!
Check our selection of properties on the Bulgarian Black Sea Coast! Attractive prices starting from just 15,000 Euros for a furnished studio! Regular flights to Burgas and Varna international airports. Perfect for frequent visits, summer holidays and more.
See More
REALTONS PLACE - luxury offices for rent with a top location in Sofia!
Looking for a new comfortable office to grow your business? We have one of the best offers on the market in a preferred business area around mall Paradise Center and metro station Vitosha. Have a look at the available premises and contact the responsible consultant.
Realtons Place will be ready for the new business season in September 2022.
See More
Rural Houses in Bulgaria - wonderful in every season!
A real peace of heaven in the Bulgarian countryside! Your own holiday home in a magic world hidden from the stress and the noise of urban life.