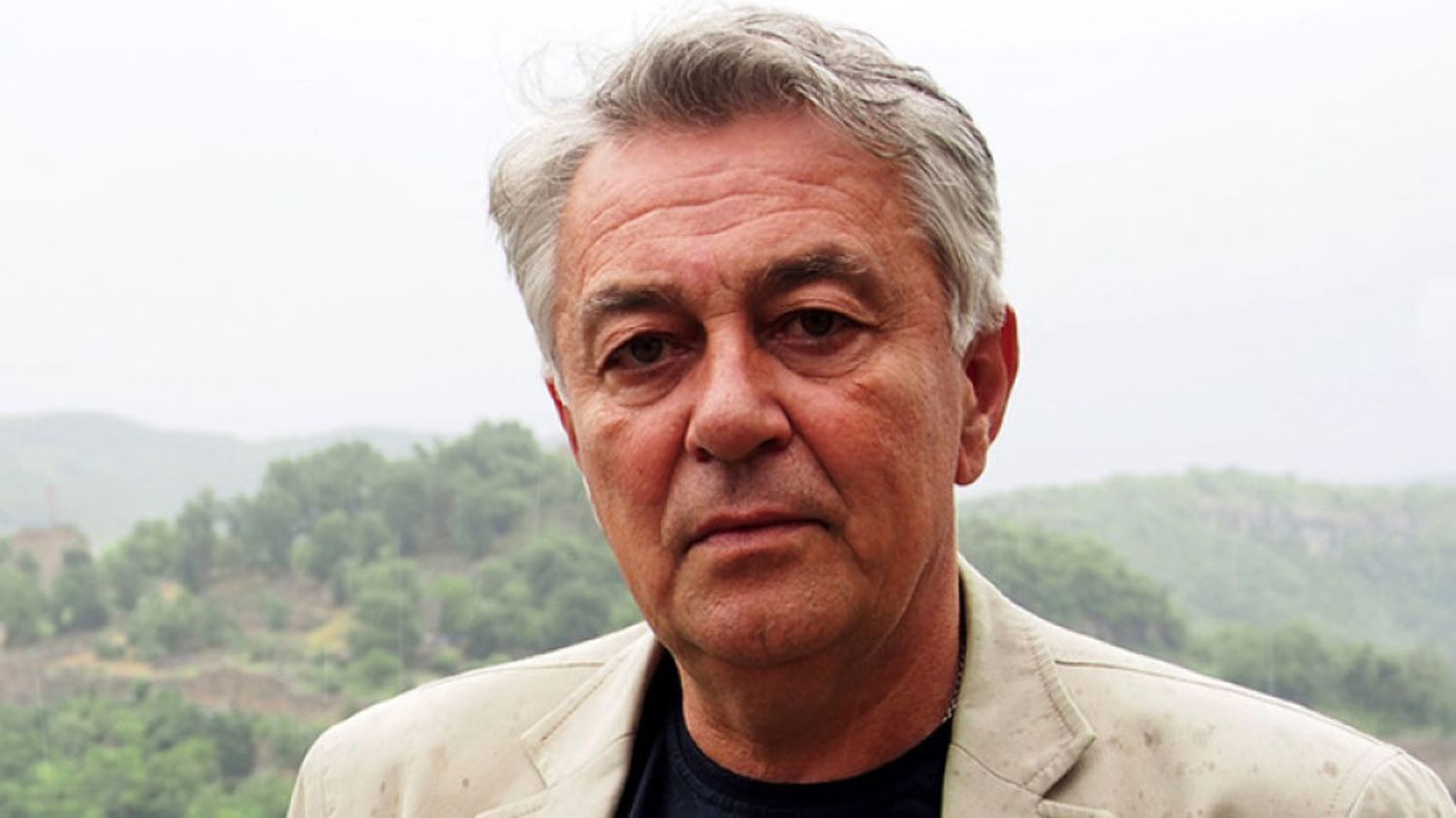 An early Byzantine church, 20 by 10 meters in size, made from rock blocks and brick layers, with a floor lined with ceramic tiles has been discovered by archaeologists.

It has two entrances on the south and west sides and an interesting altar section, as it had benches where clergymen were sitting, as well as a bishop's throne in the central place, Professor Hitko Vachev said. He added that a small chamber was found under the altar, in which the relics of a saint had probably been stored, but unfortunately were not preserved. It is clear from the overall architecture of the temple that this was an episcopal church, dating back to the sixth-century as coins from that time were discovered during works.

Share
Beach Villas on the Bulgarian Black Sea Coast
Searching for your own place in the sun?
Explore our selection of lovely houses and villas situated in the beach resorts and in the villages nearby! Prices with no competition in Europe!
See More
Vitosha View - an exclusive residential development in Sofia
Vitosha View is a gated complex at the foothills of Vitosha Mountain. It offers urban environment combined with the home atmosphere and the greenery of a beautiful garden. Vitosha View enjoys an attractive location and is perfect for investment in the Bulgarian capital.
See More
Follow us