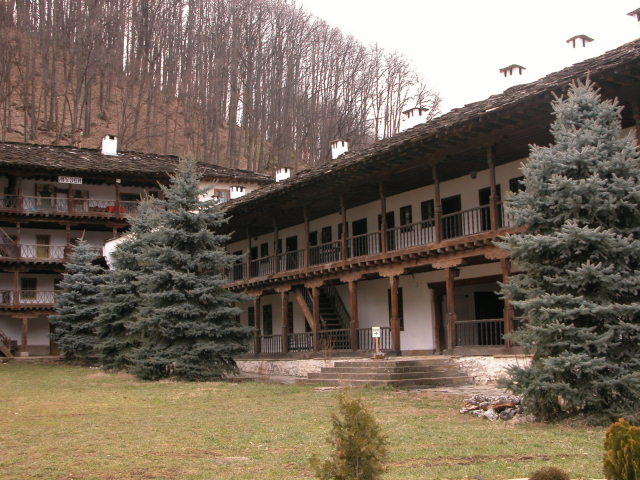 Beklemeto tourism complex, near the town of Troyan in Stara Planina Mountain, will be expanded. The new draft zoning plan of the complex was ready, Dnevnik daily said. Municipal administration gave a one-month period for objections. Troyan municipal council will discuss the draft zoning plan after the end of the deadline. The plan is based on the location of existing rest stations and other building and includes the construction of new edifices, Dnevnik said.

The complex would have an information centre which would also accommodate Central Balkan National Park visitors' centre.

A chapel would also be constructed in the complex. The rest of the empty area would be used for trade centres, planting, health care centres, horse riding centres, skating rink, ski-lifts and a winter stadium.

The goal was for Beklemeto tourism complex to offer facilities for every taste year-round, Dnevnik said.

The zoning plan was approved by Bulgaria's National Institute for Cultural Monuments because Roman road Via Trayana passes through the complex.