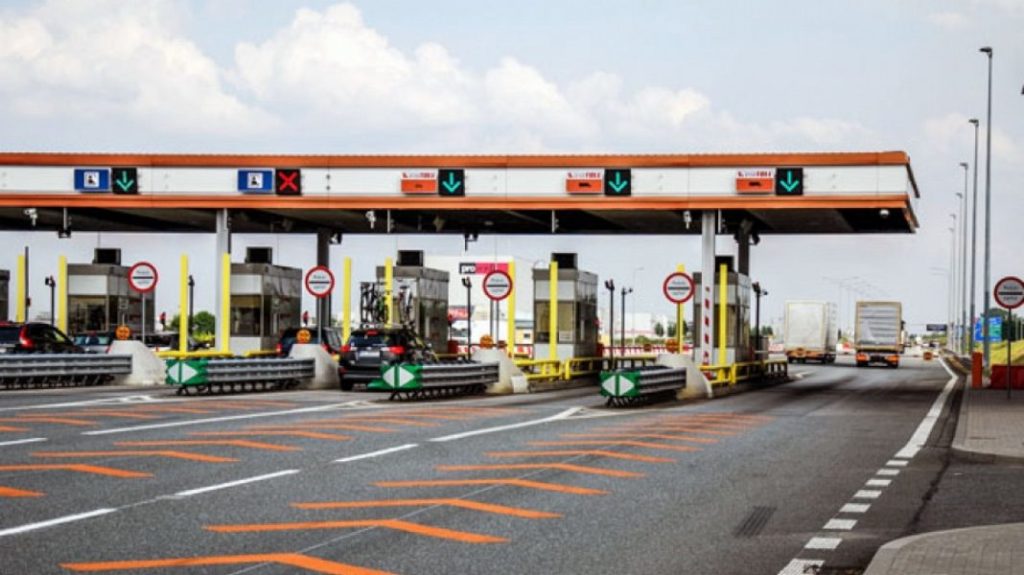 On July 3 negotiations with the transport sector on the road toll fees continue. The new fees will be negotiated by the autumn of 2019.

The Bulgarian society and the Bulgarian transport sector and haulers are eager to learn what is happening with the new road toll system and when it will be officially introduced in this country. That is why the latest press-conference held on this topic attracted huge interest. According to Bulgarias Deputy Minister of Regional Development and Public Works Nikolay Nankov, the reliable functioning of the system requires the establishment of a National Toll Administration. It has been already launched and employs a total of 629 people. The staff works with high-tech equipment, including a dispatching point, special traffic-control room and call centers. Deputy Minister Nankov pointed out that the introduction of the road toll system has been a priority of the Bulgarian government and although they have met a series of difficulties related to the introduction of the electronic vignette system, he believes that such problems will be avoided during the start of the road toll system.

As for the technical readiness of the Road Infrastructure Agency and its partners under the contract for introduction of the road toll system Kapsch Traffic Solutions this is how the situation look like at present: Since May 16 we have been testing the system in office regime and on August 16, as we have already promised to our colleagues from the transport sector, we will start the real technical exploitation of the system. The commercial exploitation- the real collection of the road toll fees will not begin until we clear all details related to the functioning of the system and the law enforcement, Nikolay Nankov said.

The road toll network is expected to cover nearly 6,000 of roads, instead of the initially announced 10,800 kilometers. This network will include the motorways, first category and second category roads. The road tariffs are still subject to negotiations with the transport sector. On July 3 another meeting will be held with representatives of the transport sector and Deputy Minister Nankov is optimistic that the necessary balance will be struck.

The Director of the National Toll Administration Professor Oleg Asenov accentuated on the cargo vehicles which cross this country on a daily basis and pointed out that currently drivers are obliged to fill in cards which indicate the end points of their route. They are valid for 24 hours and the cargo vehicle has to leave this country within that period. When the new road toll system starts functioning, these cards will no longer exist and drivers will receive a route map drawn by the toll system based on their database entered in the system. The fees will be automatically estimated and will be based on this data.

Sell your property with us!

View our top properties in beach resorts in Bulgaria

Take a look at our offers for new development in Sofia

Share
Borovets Gardens 2 - the second phase of the popular complex
Feel at home in Borovets! Buy your own vacation apartment in one of the best rated complexes in this top mountain resort. Progressing construction with planned completion in December 2020 for the new winter season. A wide range of available apartments at attractive prices, suitable for rental income.
See More
Belle Epoque Beach Residence
French style beachfront residence in the popular beach resort of Lozenets on the Southern Black Sea coast. The complex is completely finished and fully operational. There is a special offer for Summer'2019  guaranteed rental of 5% annually.
See More
Follow us 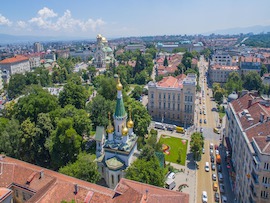 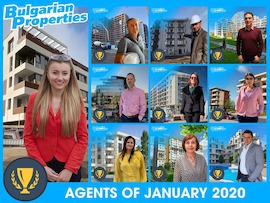 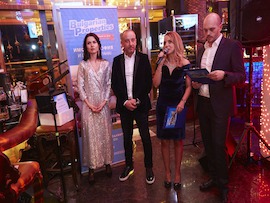 At a festive ceremony in Sofia during the company Christmas party BULGARIAN PROPERTIES presented its XII Annual Awards for best results and special contribution to the company development in 2019.

The winners in this category are: 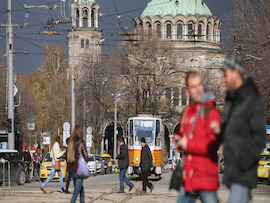 The Financial Times has contributed, opening a technology centre in Sofia in April 2019 with 110 employees. Other recent investors include Facebook and the World...