FLATS IN SOFIA AMONG THE CHEAPEST IN EUROPE 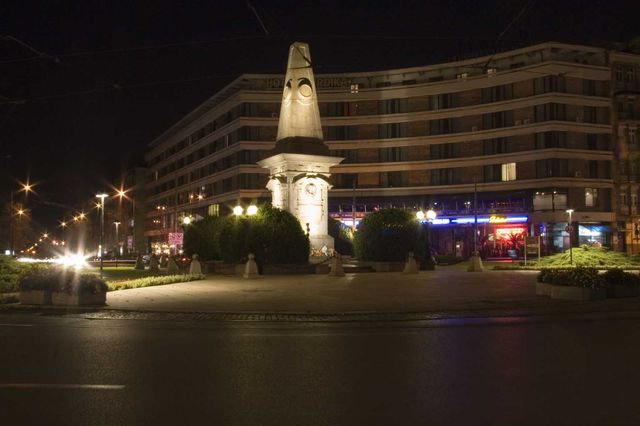 The prices of apartments and offices in Bulgaria increased by 10 percent over the first three months of 2007, but they will continue going up, real estate agents say. Yet, real estates in Sofia are among the cheapest in Europe, and this is why the city is still attractive for building entrepreneurs and investors. In fact, since the beginning of this year the investments in real estates in Sofia have grossed three hundred million euro (about six hundred million levs).

For comparison, the revenues from building permits for the last year were only half a million levs.

Real estates in Sofia currently sell at eight hundred up to a thousand and two hundred euro per square meter.

In their survey on the real estate prices in Europe, the experts from the Global Property Market write that the banks are the chief reason for the still comparatively low prices of real estates in Bulgaria. The high interest rates on housing loans discourage many Bulgarians from buying homes. And although the conditions on the mortgage loans offered by the Bulgarian banks are improving gradually, they are still worse than the conditions of the West European banks. The lowest interest rates on mortgage loans in Bulgaria range between 5.9 and 6.25 percent.

The real estates in Sofia, Skopje and Chisinau are for now the cheapest, selling duly at 1,200, 1,125 and 917 euro per square meter. Moreover, these are the prices of real property in the central parts of the three capitals.


Share
Properties in Bansko
Buy your own property in the top ski resort of Bansko! An all-year-round resort suitable for winter and summer tourism with the best prices in Europe! Prices starting from as low as 10,000 Euros!
See More
Rural Houses in Bulgaria
A real peace of heaven in the Bulgarian countryside! Your own holiday home in a magic world hidden from the stress and noise of the urban life we are all getting tired of. Let's take off for a journey back in time!
See More
Follow us