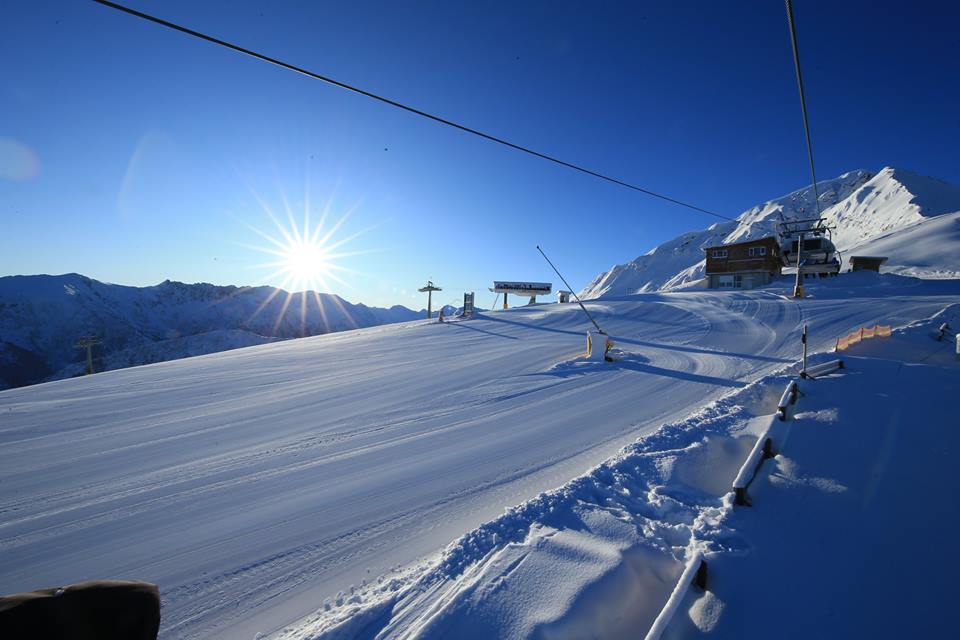 Bulgaria reinforces its image of one of the most sought-after destinations for winter tourism. This was stated by Deputy Minister of Tourism Irena Georgieva at a meeting in Chepelare for the readiness of the municipalities Smolyan and Chepelare for the forthcoming winter season.

Georgieva predicts an expected growth of tourists during this ski season of at least 5% after winter 2017-2018 is the most successful number of visits of foreign tourists since Bulgaria's entry into the EU.

More than 1.6 million foreign tourists visited Bulgaria during the period from December 2017 to March 2018, an increase of 12%. Early booking for our winter resorts shows demand from markets like Ireland, Greece, Serbia, Romania, Israel, Macedonia.

Nearly 8 million were foreign tourist visits in the country from January to September, with a growth of 5.5%.

Statistics confirm the growth trend for the past three years, with 31% compared to the same period in 2015. A total of 3.2 billion euros are the revenues from international tourism for the first 9 months, which is 7% more than the same period in 2017. It has passed a successful summer and a successful winter season is expected, according to Irena Georgieva. She added that there is a growing interest in Pamporovo and Chepelare from Bulgarian visitors, which are 65% of the clients in the resort.

The meeting discussed the shortage of qualified staff in tourism. The deputy minister informed the local hoteliers and representatives of the tourism business with the possibilities of a pilot project and a signed agreement for qualification and retraining of the cadres in tourism.

The project provides for registered unemployed to be trained in the Bulgarian-German centers in Smolyan and Tsarevo. In this project will be important the activity of the employers, their applications for the need for staff will be received at the Employment Agency. The municipalities of Smolyan and Chepelare stated at the meeting readiness for winter snow-cleaning during the forthcoming tourist season.

Share
Properties in Bansko
Buy your own property in the top ski resort of Bansko! An all-year-round resort suitable for winter and summer tourism with the best prices in Europe! Prices starting from as low as 10,000 Euros!
See More
Borovets Gardens 2 - the second phase of the popular complex
Feel at home in Borovets! Buy your own vacation apartment in one of the best rated complexes in this top mountain resort. Progressing construction with planned completion in December 2020 for the new winter season. A wide range of available apartments at attractive prices, suitable for rental income.
See More
Follow us

The property market in Bulgaria is extremely active, which can be seen by the results achieved and the winners in our Broker of the Month ranking. Check them out:

With Brexit happening today we would like to say that we are not stepping back from our duty of helping our British clients buy the best property in their favourite Bulgarian beach or ski resorts, or in our beautiful villages which they have always loved.

From day 1 BULGARIAN PROPERTIES have been specially dedicated to serving British buyers. Back in 2003 when we start... 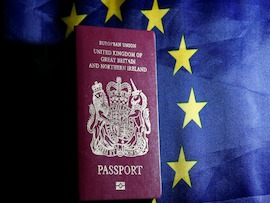 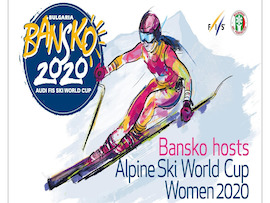