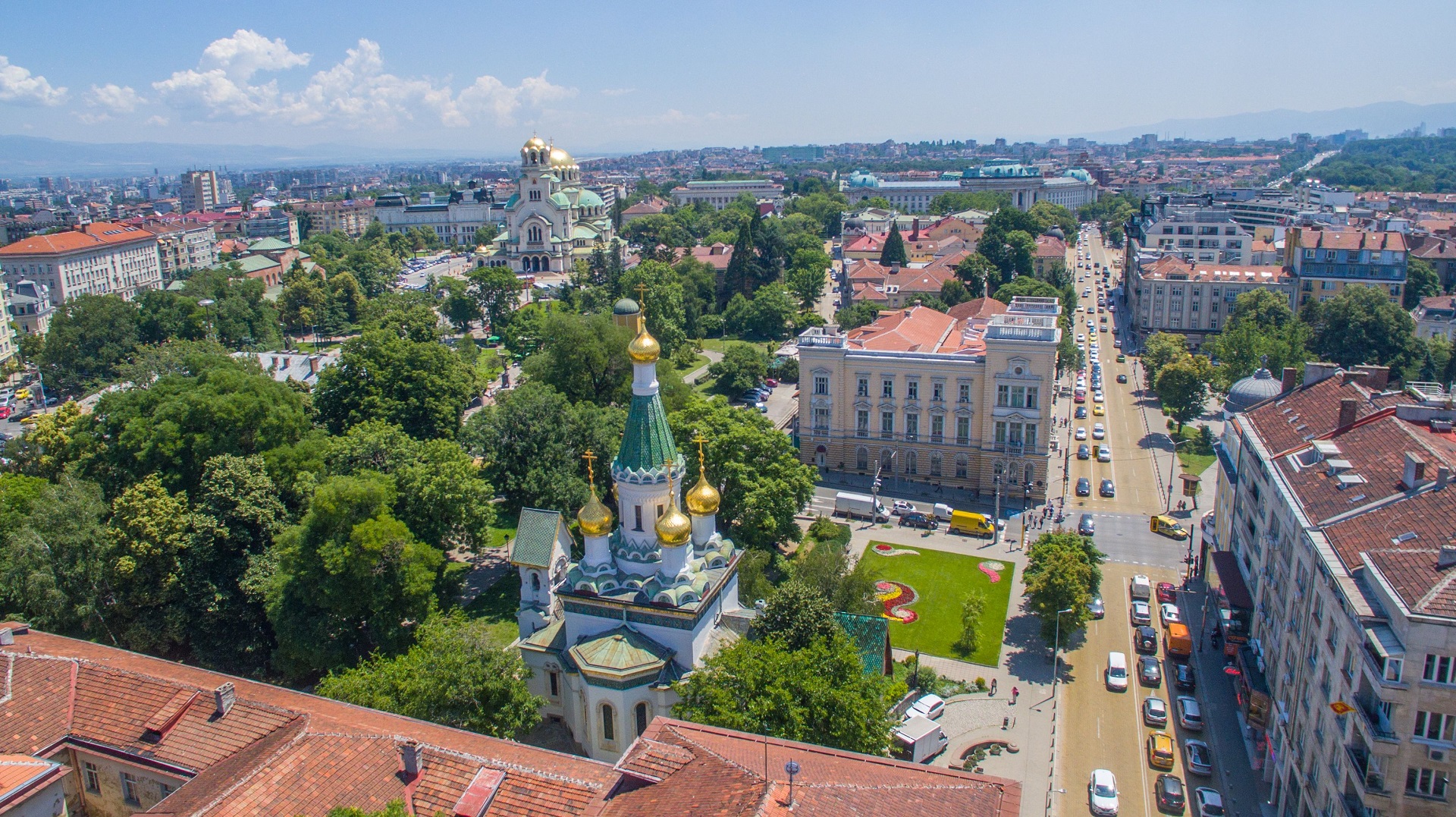 The Expat City Ranking is based on the annual Expat Insider survey by InterNations. For the survey, more than 20,000 expatriates representing 178 nationalities and living in 187 countries or territories provided information on various aspects of expat life. In addition to their satisfaction with life in their host country, respondents were also invited to share their opinions on the city they are currently living in.

Participants were asked to rate more than 25 different aspects of urban life abroad on a scale of one to seven. The rating process emphasized the respondents personal satisfaction with these aspects and considered both emotional topics as well as more factual aspects with equal weight. The respondents ratings of the individual factors were then bundled in various combinations for a total of 13 subcategories, and their mean values were used to draw up four topical indices: Quality of Urban Living, Getting Settled, Urban Work Life, and Finance & Housing. These were further averaged in order to rank 82 cities worldwide. In 2019, the top 10 cities for expats are Taipei, Kuala Lumpur, Ho Chi Minh City, Singapore, Montréal, Lisbon, Barcelona, Zug, The Hague, and Basel. The survey also includes a Local Cost of Living Index, which does, however, not factor into the overall ranking to avoid overrepresenting financial aspects.

Overall conclusions: Most expats are attracted to the following destinations: Germany, USA, UK and UAE. Three in ten expats live and work in these countries.

The first place is for Taiwan. Second in the 2018 ranking is Vietnam. The third place is for Portugal. It is curious that more than half of the expats plan to stay in this country forever.

Germany, although included in the list of countries with the highest number of working and living foreigners, is 33rd in the current rating. At the bottom are Greece and Turkey, which are 57 and 60 respectively. Serbia is not even included in the survey.

New York and Paris are not favorites

Taipei, Kuala Lumpur and Ho Chi Minh City have the highest scores among expats. Aachen is recognized as the best German city for living and working. The reasons are that foreigners receive high salaries there and have relatively low living costs. But as for the culture of hospitality, Aachen is not a leader.

Take a look at our offers for new development in Sofia

View our top offers for apartments in the sea capital Varna