Can I use my passport after Brexit and will I need a visa to travel to Europe? 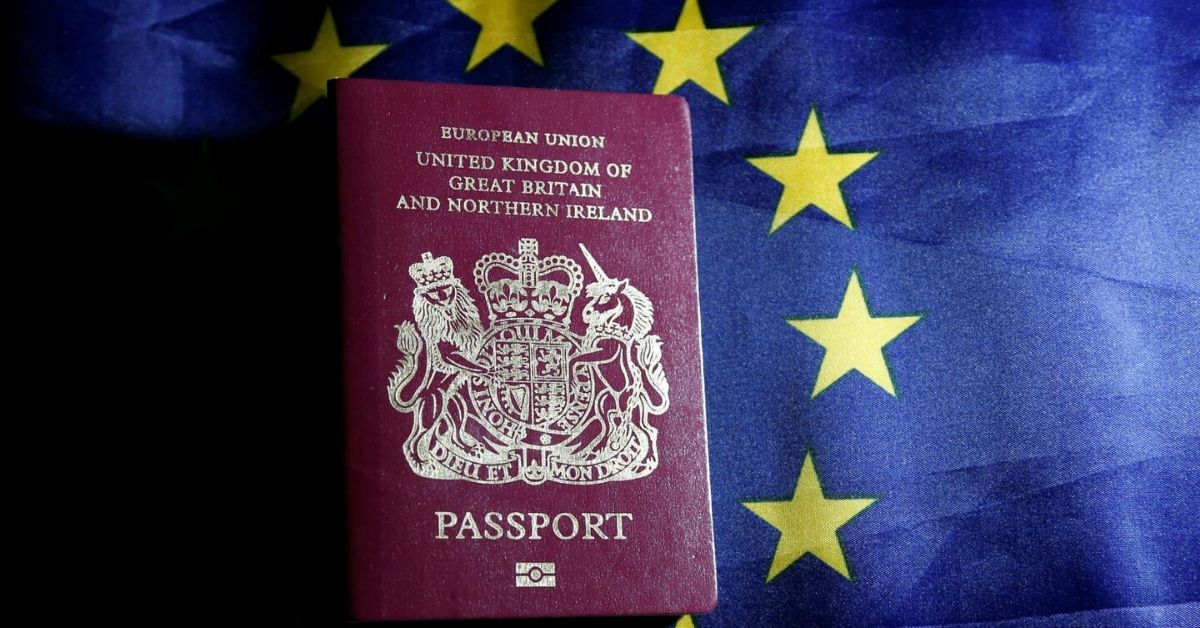 Warnings were issued last year about potential restrictions for foreign travel in the event of the UK withdrawing from the EU without an agreement.

These included passports needing to be valid for six months after the end of trips and passengers not being allowed to use border queues designated for EU passport holders.

Will my passport still be valid after Brexit?

Mark Tanzer, chief executive of travel trade organisation Abta, said that the transition period means there will be no changes when Brexit happens at 11pm on Friday.

He said: Because the UK is set to have a deal with the EU when it comes to travel, everything will remain the same after January 31 so people can continue to travel as normal.

Travellers will still be able to use their UK passport at EU gates at border check points for now, at least until the end of December 2020.

Also, holidaymakers and business travellers wont need to have six months left on their passports to travel to the EU.

Passports do however need to be valid for the whole of any trip.

Will I need a visa to travel to European countries?

A survey of 2,004 UK adults commissioned by the ferry industry earlier this month indicated that more than two-thirds of people (68 per cent) were not sure what changes will apply for travel to EU countries after Brexit, with 30% incorrectly believing they would need a visa.

Trade organisation Discover Ferries director Emma Batchelor said: It is clear that there is a lot of confusion around travel to EU countries this year, resulting in many people delaying their holiday plans.

I would therefore like to reassure anyone looking to travel by ferry this year that there are no changes. All valid passports, EHIC (European Health Insurance Card) cards and pet passports will still be authorised for travel to the EU and there will not be any new requirement for visas to Europe or passports to travel to the British Isles.


A spokesman for Airlines UK, which represents UK-based carriers, said inbound and outbound flights will continue as normal during the implementation period.

He called for a standalone air services agreement on aviation to be negotiated as soon as possible to protect flights from 2021 onwards.

This will ensure our industry can continue to thrive and provide vital economic connections and tourism links to the advantage of UK and EU passengers, he said.

Will the EU passport be replaced with the blue design?

According to the Home Office, the new blue passport design will start being issued from early 2020.

Blue passports will be phased in over a number of months.

If you renew your passport during this initial period, you may be issued with either a blue or a burgundy British passport. All styles of passport will be equally valid for travel.

All British passports issued from mid-2020 will be blue.

See our properties in Bansko


Share
Vitosha View - an exclusive residential development in Sofia
Vitosha View is a gated complex at the foothills of Vitosha Mountain. It offers urban environment combined with the home atmosphere and the greenery of a beautiful garden. Vitosha View enjoys an attractive location and is perfect for investment in the Bulgarian capital.
See More
Properties with 360-degree virtual tours
Feel the unique atmosphere of Bulgarian properties with the virtual tours we offer! At any time, with just one click, you can travel to your dream home, with no need for appointments and trips. 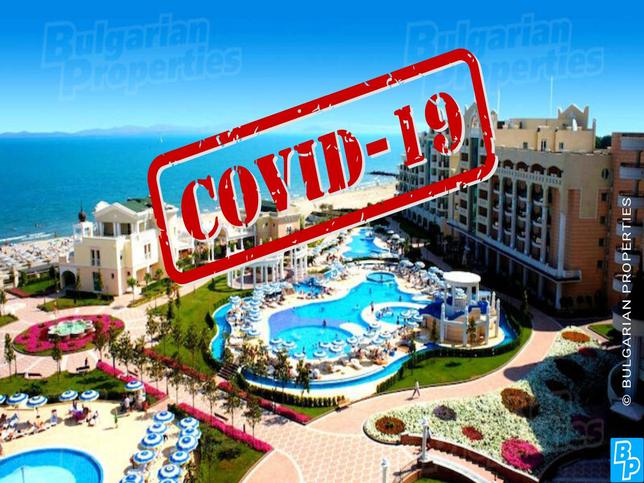 In the current state of emergency, we continue to closely monitor the property market to provide you with timely, objective and accurate information on the current trends.

Check out our summary of what is happening on the property market in the past few weeks since the start of the state of emergency in Bulgaria: 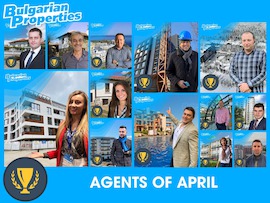 ❄ A snowy start to 🌷 spring, a sharp switch from 💥 boom mode to crisis - it seems that 2020 has brought us many surprises and challenges. But we are convinced that we will cope with them!

March was a two-speed month - an extremely 📈 dynamic market in the first half and a 📉 pause after the announced state of emergency. Accordingly, by mid-month,... 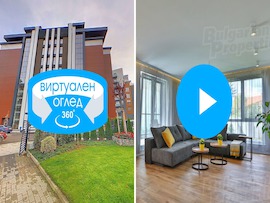 latest news
360-degree tour or video - what do you prefer?

Virtual property viewing 🧐 - have you tried the various options we offer?

Check how our customers have voted on our Facebook page: 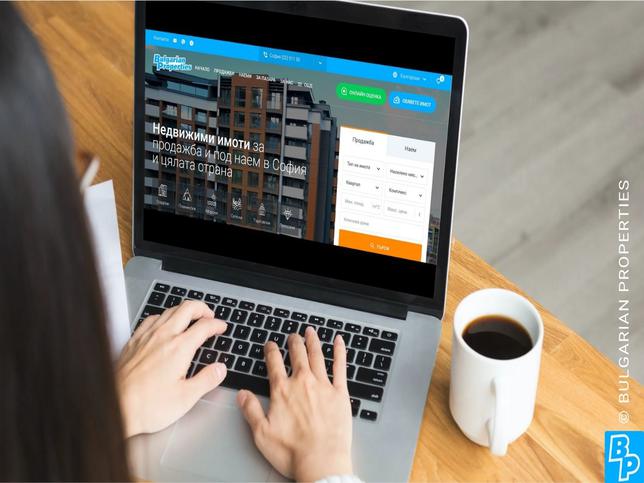 Company news
We transfer most of our activities online

We have transfered most of our business activities online and are ready to take full advantage of modern technology - something in which BULGARIAN PROPERTIES has always held leading posistion.

We are one step ahead and we offer you to take advantage of the following digital services:

🔵 Visit properties throughout Bulgaria from the comfort of your couch with ou...