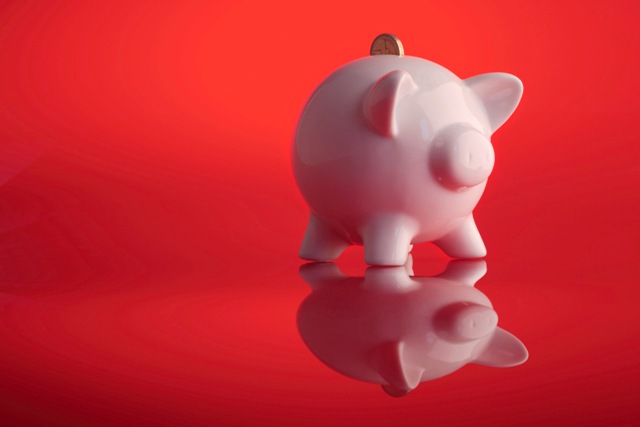 Bulgaria is the third most-attractive destination for foreign investments in Southeastern Europe after Turkey and Romania, according to the Southeast Europe Attractiveness Survey 2008, compiled by the independent market researcher CSA at the request of Ernst & Young and released on April 24.

The survey draws on the answers of more than 200 top executives investing worldwide and their appraisal of criteria such as telecommunications infrastructure, quality of life, access to financial investors, transport and logistics infrastructure and social climate.
More than 68 per cent of respondents believe Bulgarias attractiveness to foreign investors would improve, E&Y said in a news release.

Region-wise, Southeastern Europe is the most attractive investment destination in Europe with 33 per cent of investors voting in favour of the region. Western Europe and Central Europe rank second and third with 25 per cent and 13 per cent of the votes, respectively.

Turkey is the country to draw the largest investments, whereas Romania is the leader by its number of FDI projects it has attracted, the survey reveals.


Share
Properties in Bansko
Buy your own property in the top ski resort of Bansko! An all-year-round resort suitable for winter and summer tourism with the best prices in Europe! Prices starting from as low as 10,000 Euros!
See More
Rural Houses in Bulgaria
A real peace of heaven in the Bulgarian countryside! Your own holiday home in a magic world hidden from the stress and noise of the urban life we are all getting tired of. Let's take off for a journey back in time!
See More
Follow us