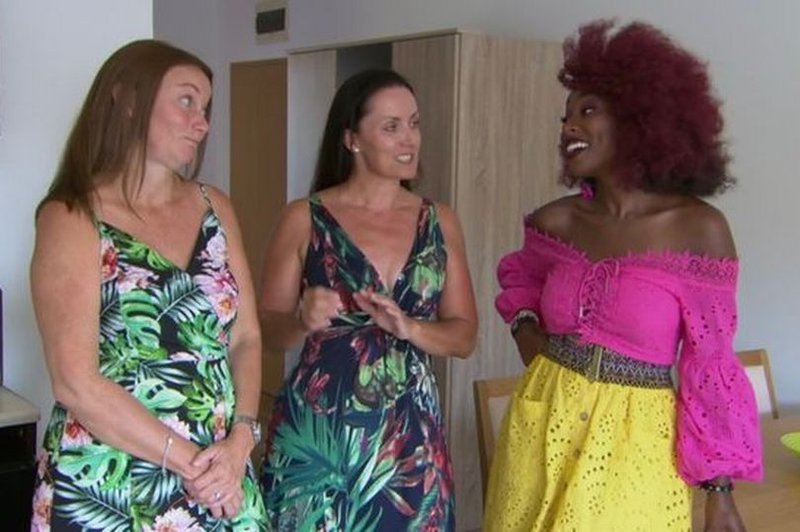 Kelly, from Essex, appeared on the Channel 4 show as she was looking for an apartment on a complex in Bulgaria's Black Sea coast, Sunny Beach, for her mother and daughter.

In the episode, which originally aired at the end of 2019 but was shown again on Sunday (November 15), the Daily Star reports, saw host Scarlette Douglas introduced five properties around the area and one of them located in the suburb, next to the green hills of Stara Planina mountain.

She had a budget of £25,000 and Kelly brought her friend Angie to help pick the right property for her and her family.

And the time was well spent as she found a holiday home with plenty of facilities and a pool - for just over £20,000.

The one-bed apartment at The Vineyards Resort comes with access to two communal pools as well as a spa centre, restaurants and bars.

After the viewing, Kelly made a decision to go for the out-of-town property.

She said: "The second property, the out of town one, which was just full-on glamour. Walked in, all the wows, but it was that little bit further away that you couldn't walk anywhere"

But friend Angie said the 15-minute bus journey to the town centre didn't put them off as the location is not "actually in the middle of nowhere".

Scarlette tells Kelly: "So the property is on the market at just under £22,000. What would you like to offer?"

The host puts the offer through and the agent calls back with a counter-offer of £20,500 with all furnitures included which Kelly agreed to and secured the luxury property.

And viewers were shocked by the cheap property price in the popular holiday spot.

"Watching A Place In The Sun, holiday apartment in Bulgaria is less than £22k?! Wouldn't get a garage for that here," one wrote.

Another said: "Gobsmacked at just how cheap the property is out there! The place they got was really nice and for just over £20k."

"Hands up if you are off to Sunny Beach in Bulgaria next year to buy a 2 bed apartment for the same price as a decent car," added a third.

A fourth also commented: "I'm going to Bulgaria to buy one of these apartments."

View the properties we have for sale in The Vineyards Resort

View our properties for sale in Sunny Beach


Share
Properties with video
Only on our website you will find a variety of properties in Bulgaria with videos. Don't waste time, view them online - on your phone, laptop or tablet, at a convenient time and without the need for an inspection trip and personal visit. Welcome for video viewings with BULGARIAN PROPERTIES!
See More
Euphoria Club Hotel & Resort - your paradise in Borovets!
Fully furnished studios, 1- or 2- bedroom apartments in a unique complex in Borovets. All-year-round complex with all needed facilities for your comfortable stay - lobby bar, reception, bar and restaurant, outdoor and indoor pool, SPA center, underground parking and many more. Choose your holiday home here! No buyer's commission! Suitable for rental income.
See More
Follow us 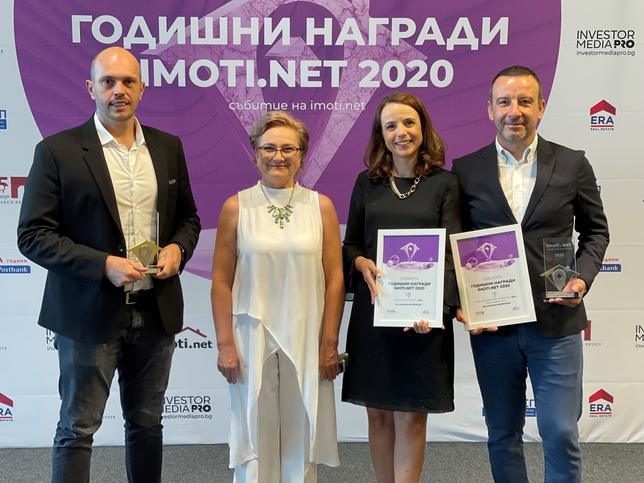 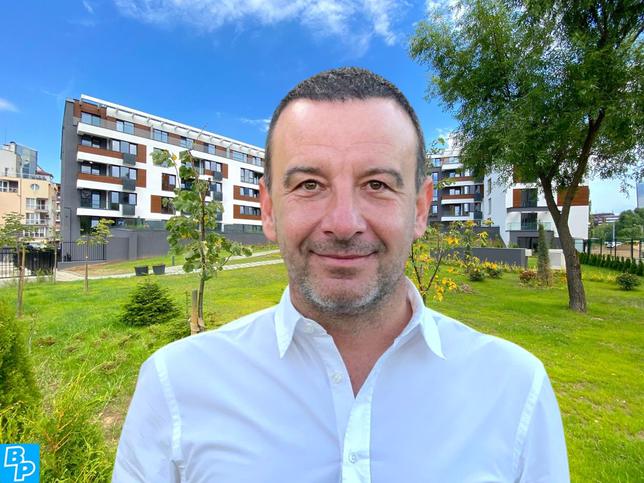 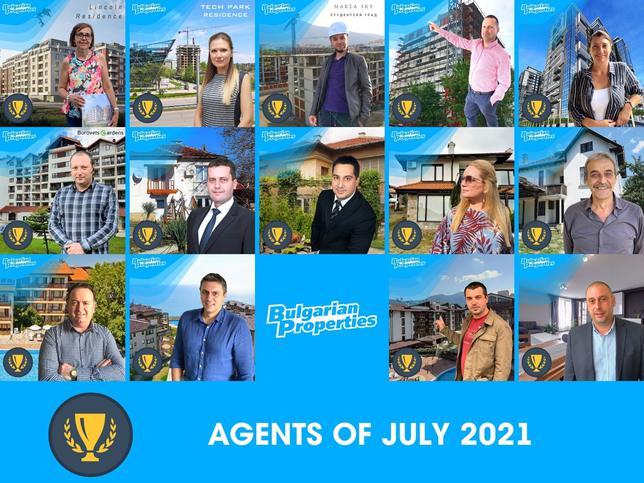 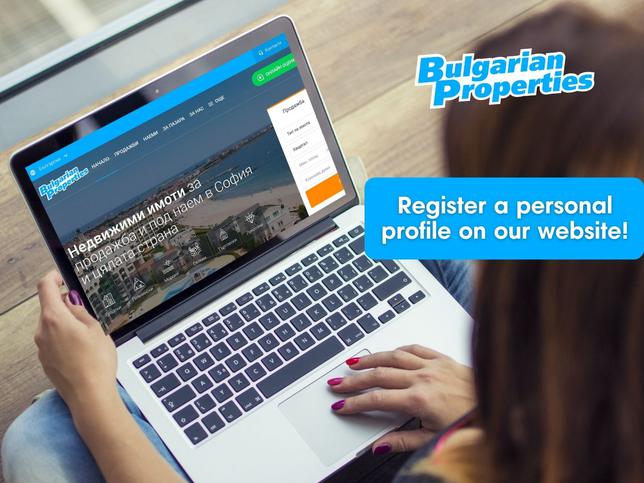