Nessebar is an idyllic Bulgarian town situated 37 km northeast of the city of Burgas. It is an exotic holiday destination famous for its pristine sun-kissed beaches along the Black Sea coast. The town has a rich history and is renowned for its cultural and archaeological sites. Nessebar also holds the distinction of being a UNESCO World Heritage site. 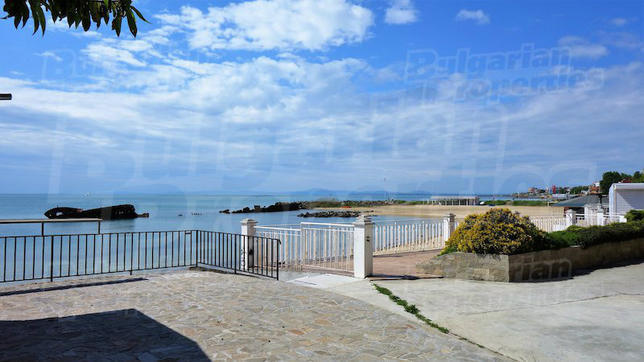 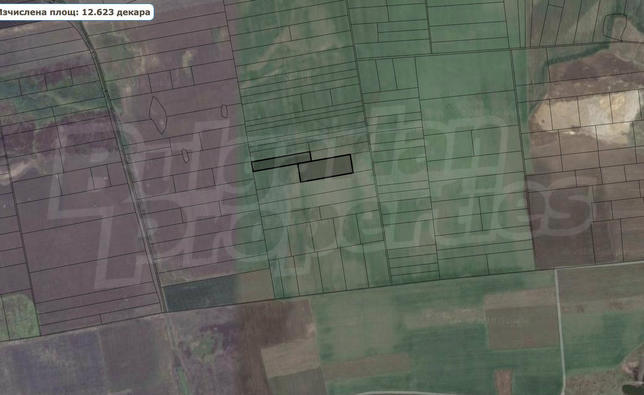 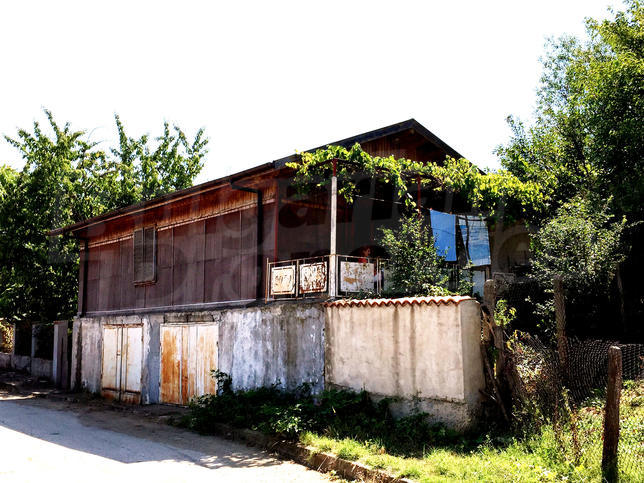 For sale
House in village 18 km from Sunny Beach Near Nessebar House with three bedrooms and large garden in good condition near the sea We offer you a house with an area of 100 sq.m. in the village of Banya. It is located 18 km away from Sunny beach (the largest Bulgarian sea resort), 25 km from the ancient Nesebar and 50 km from Burgas and Varna - the biggest Bulgarian administrative centres on the Black Sea
€ 59 000
Area: 100 m2  Garden: no
Type of property: House 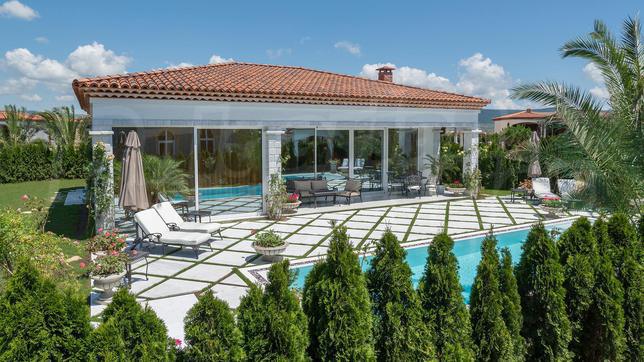 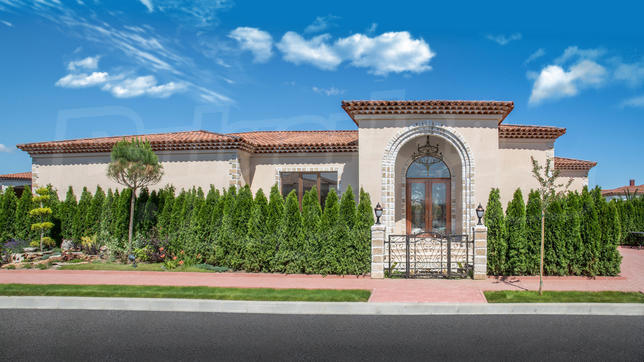 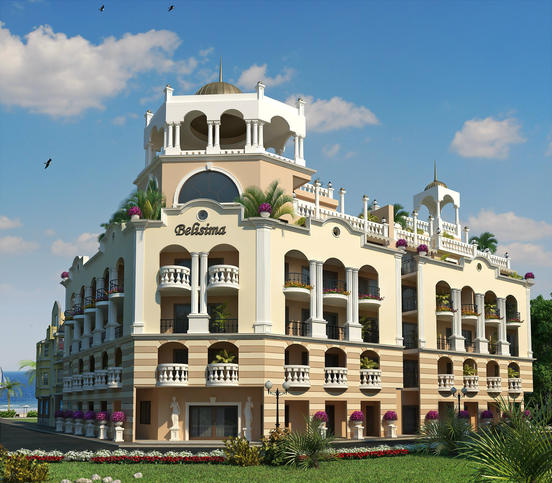 For sale
Bellisima Ravda Stylish apartments in a nice complex 2 min from the beach Bellisima is a pleasant holiday complex, which has splendid location near hotel Bijou and the holiday complex of the University of World Economy. The complex is positioned just 2 minutes walk (100 m) from the beach and 200 m from the heart of the resort. Bellissima complex
€ 35 175
70.35 m2 (500€/m2)
Type of property: Apartments (various types)