Properties and real estate in Arbanasi for sale and rent

Arbanasi (or Arbanassi) is a village in Veliko Tarnovo municipality. It is set on a high plateau between the larger towns of Veliko Tarnovo (four kilometres away) and Gorna Oryahovitsa. The picturesque atmosphere of the village is due to the unique architecture of the houses - each with high and strong surrounding walls and massive wooden gates.

In 1921, the village was declared a holiday complex via a royal decree, while since 2000, it has been recognised as a historical village of national importance. The architectural museum that the entire Arbanasi represents has 144 renovated houses, 5 churches with rich internal decoration and 2 monasteries. Apart from the abundance of tourist sights, the village also offers plenty of hotels and nice restaurants to its visitors.

The whole complex is a remarkable site. The famous Arbanasi houses are unique. The oldest buildings are similar with the Tarnovo boyar house. They are like small fortresses, completely made of stone. They have strong stone gates and sentry  boxes. It is not only the remarkable houses that are very interesting in Arbanasi. There are spectacular fountains with big eaves  Kokonska and Pazarska fountains and the seven Arbanassi churches are among the most  remarkable monuments of the Bulgarian art. 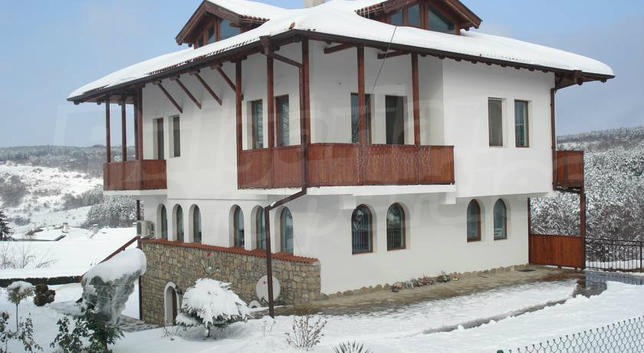 For sale
Luxury
Fully furnished house in Arbanasi Arbanasi A lovely 3-storey property suitable for guest house in the unique village of Arbanasi A lovely 3- storey house with excellent potential to be used for a guest house in the unique village of Arbanasi, just 4 km from the city of Veliko Tarnovo, is for sale or could be rented for a long period of time! Located in the beginning of the settlement, the property is
on request
Area: 427 m2  Garden: 920 m2
Type of property: House 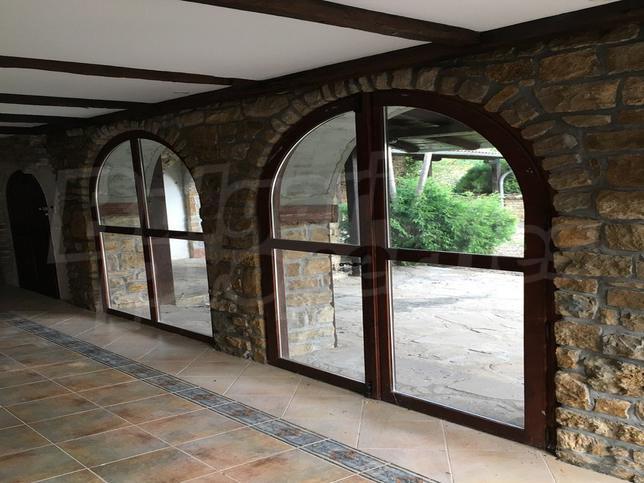 For sale
Luxury
Authentic Revival house 7 km from Veliko Tarnovo Arbanasi Renovated two-storey house with garden and southern exposure We are pleased to offer you a completely renovated Revival house in the village of Arbanassi, located 7 km from Veliko Tarnovo. The property is 520 sq.m. with a house of ​​150 sq.m. and a shed of 40 sq.m., with stone fence walls. There is a septic tank in the
€ 150 000
Area: 150 m2  Garden: 540 m2
Type of property: House 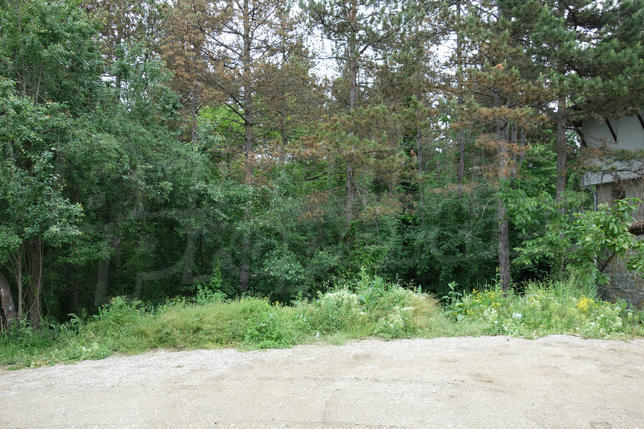 For sale -22%
Development land in Arbanasi Near Veliko Tarnovo Property with perfect location We offer you a regulated plot of land with top location in the village of Arbanassi. The size of the property is 961 sq.m. Regulated plot of land at the beginning of the village, suitable for building a private house as well as a small hotel or guest house. Parameters: 
€ 43 300€ 33 635
961.00 m2 (35€/m2)
Type of property: Development land 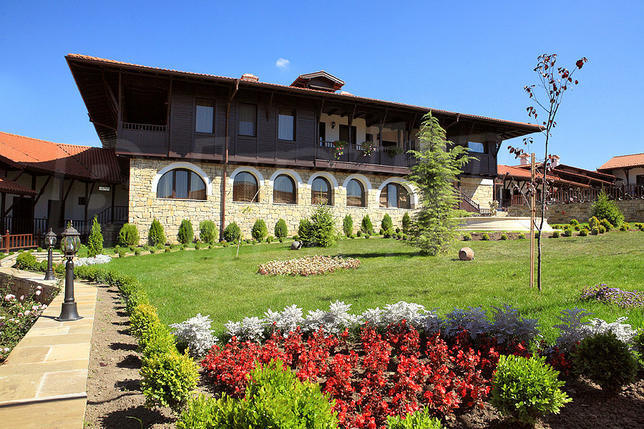 For sale
Luxury
Hotel in Arbanasi Arbanasi For sale - hotel The Hotel is situated in the village of Arbanasi, 4 kilometers East from Veliko Turnovo. Right next to the complex is the With 46 double rooms, 4 triple rooms, 6 studios and 2 suites distributed in four interconnected buildings and courtyard with specially designed
€ 6 300 000
Area: 5 000 m2  Garden: 5 982 m2
Type of property: Hotel 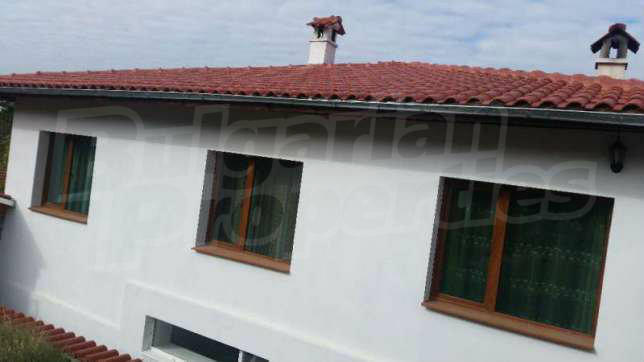 For sale
Massive Large House with a Garage in Arbanassi Arbanasi Furnished property with a garden and barbecue in the centre of a holiday village We are pleased to offer you a massive house - family hotel in Arbanassi, located 7 km away from Veliko Tarnovo. The property has a floor area of 290 square meters spread on two floors and a garden with an area of 560 square meters, with a barbecue and shelter. The house has 14
€ 280 000
Area: 290 m2  Garden: 560 m2
Type of property: House 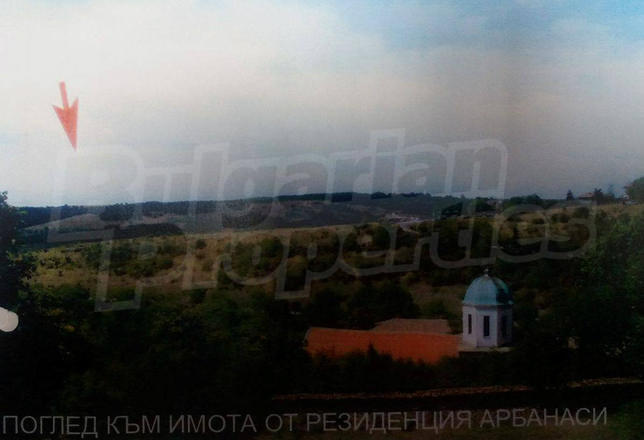 For sale
INVESTMENT PROJECT
Agricultural land in Arbanasi Arbanasi For sale - agricultural land We offer you this agricultural land with a total area of 14,047 m2. From the inside you will be able to enjoy wonderful forest views, hills views, meadow views, mountain views, town views and village views. Within a short distance from the property there is a bus stop. Close by
€ 351 175
14 047.00 m2 (25€/m2)
Type of property: Agricultural land 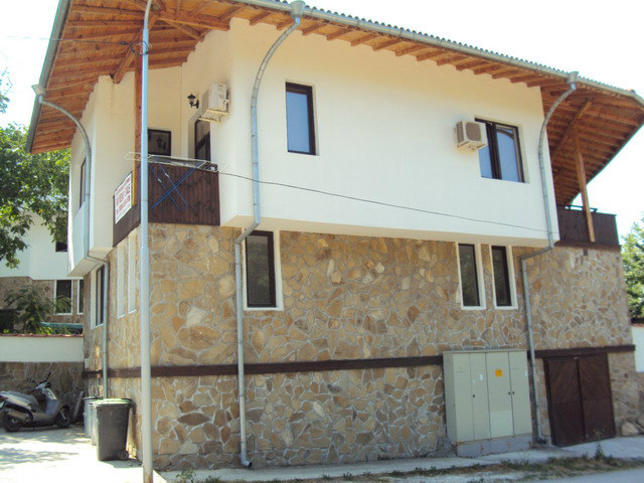 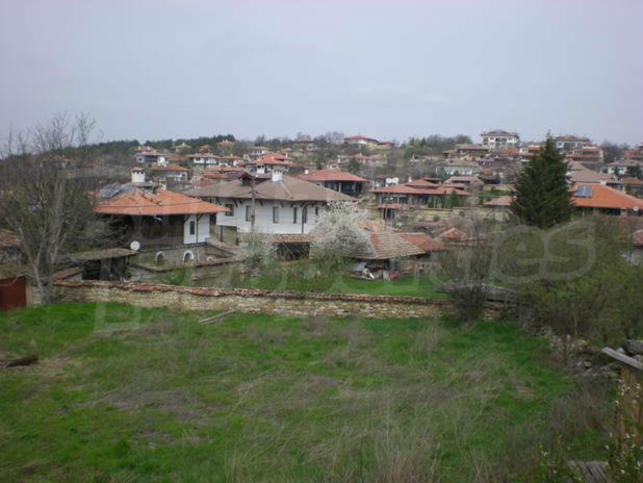 For sale
Land in the center of the prestigious village of Arbanasi Arbanasi Regulated plot with perfect location BULGARIAN PROPERTIES offers you a plot of land located in the unique village of Arbanasi. The size of the plot is 1400 sq. m. and it has approved construction plans for building residential building with an area of 900 sq. m. All communications are available. The plot is located
€ 140 000
1 400.00 m2 (100€/m2)
Type of property: Development land 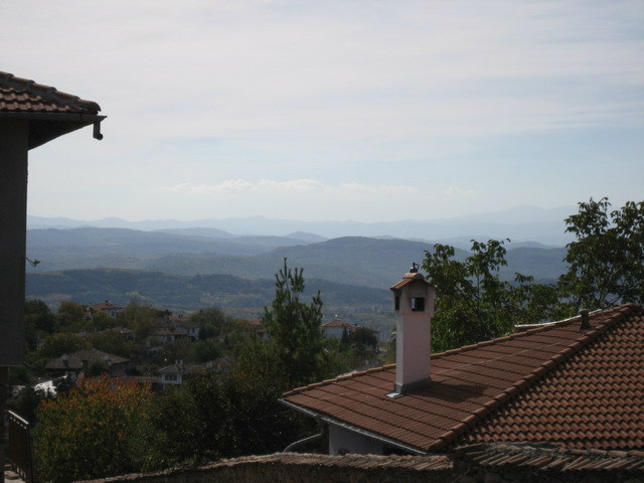 For sale
Plots of land in the highest part of the Arbanassi village Arbanasi Plots of land in unique village of Arbanassi Arbanassi is an architectural monument and it is listed as a UNESCO World Heritage Site. The village has five churches and two monasteries built in the late 16th and early 17th century. A lot of unique treasures of Bulgarian architecture are located in this village. Arbanassi is
€ 66 900
1 115.00 m2 (60€/m2)
Type of property: Land 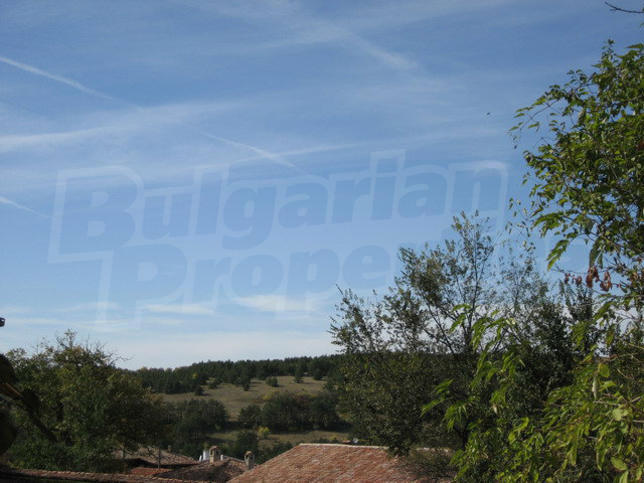 For sale
Plot of land in Arbanassi with great location Arbanasi Excellent opportunity for investment Plot of land with excellent location in a village Arbanassi. The property is 716 sq.m. It has year-round easy access. Electricity and water are available in the property. It is located on the southern slope overlooking the village and Veliko Tarnovo town. It is situated in a
€ 71 600
716.00 m2 (100€/m2)
Type of property: Land 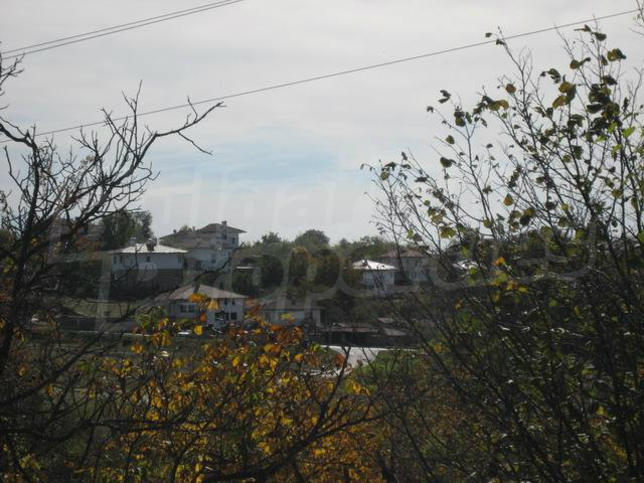 For sale
Plot in Arbanassi with good location Arbanasi Excellent opportunity for investment Plot of land with excellent location in Arbanassi village. The property is 1000 sq.m. and has year-round easy access. Electricity and water are available in the property. It is located on the southern slope overlooking the village. It is situated in a close proximity to hotels
€ 89 000
1 000.00 m2 (89€/m2)
Type of property: Land 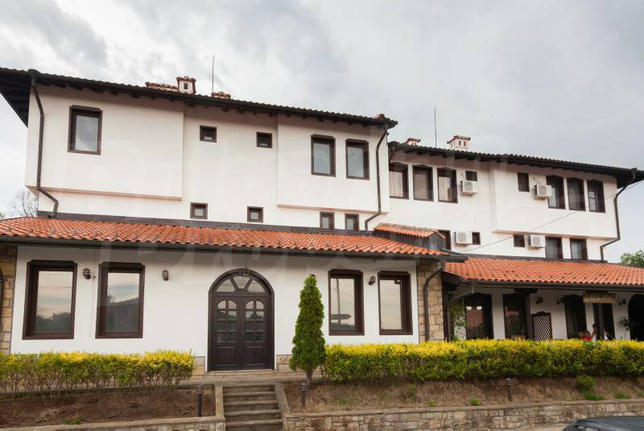 For sale
Fully equipped hotel, a restaurant, a house and a yard in the center of popular Arbanassi village Arbanasi Hotel with restaurant and residential property with a garden in Arbanassi village The property consists of two adjacent to one another buildings with a common garden of 1100 m2 and a total area of 930 square meters. One building is fully equipped and furnished, ready to be used as a restaurant, and the other is a spacious house finished outside and inside.
€ 485 000
Area: 441 m2  Garden: 595 m2
Type of property: Hotel 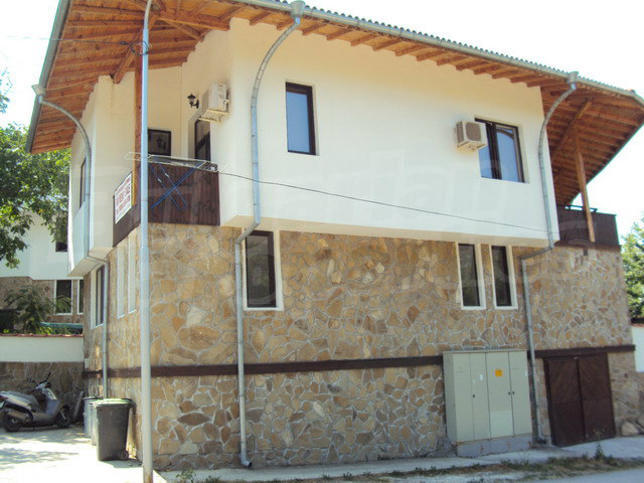 For sale -28%
Two bedroom apartment with parking space and a cellar in the famous architectural reserve of Arbanassi Arbanasi Apartment in a new building with garden and BBQ area on a quiet location in Arbanassi The property is a two-bedroom apartment in a new building /2007/ in popular Arbanassi. It is located on the first floor and comprises of two large /double/ bedrooms, living room with kitchen area, corridor, bathroom with toilet, separate toilet and designated secure underground
€ 68 000€ 49 000
110.00 m2 (445€/m2)
Type of property: Apartment 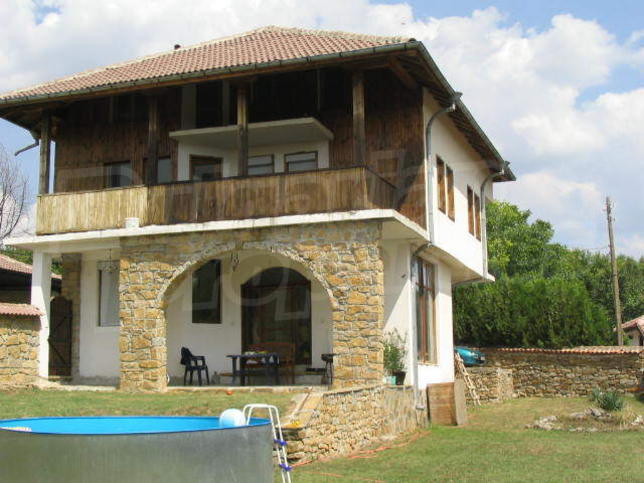