Property in Pleven region for sale and rent

Pleven is located in an agricultural region in the very heart of the Danubian Plain, the historical region of Moesia, surrounded by low limestone hills, the Pleven Heights. The city's central location in Northern Bulgaria defines its importance as a big administrative, economic, political, cultural and transport centre. Pleven is located 170 km away from the capital city of Sofia, 320 km west of the Bulgarian Black Sea Coast and 50 km south of the Danube.

Pleven is distinguished for its rich historical heritage and marvelous nature. There are good opportunities for cultural, eco and spa tourism. Pleven became widely known for the five-month battles during the Russian-Turkish war 1877-78 as a result of which Bulgaria was liberated from the 500-year Ottoman yoke. 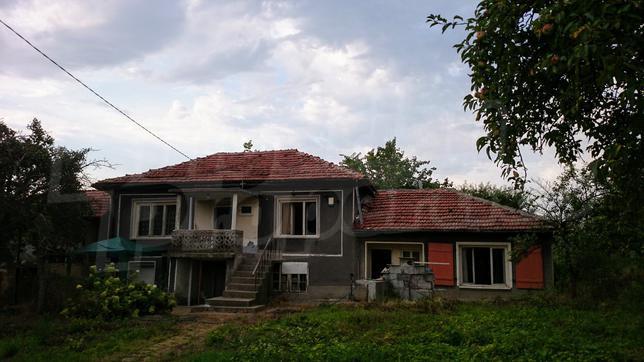 For sale -12%
best bargain Reserved
House with a large yard near the Danube River Near Pleven Three bedroom house in a picturesque area 24 km from Svishtov We offer you a two-storey house in a picturesque village 26 km southwest of Svishtov, 51 km from Pleven and 25 km from the town of Levski. The village is located on the road Svishtov - Pleven. The house is brick and has 2 floors. The living area is 98.4 square meters and
€ 6 700€ 5 900
98.00 m2 (60€/m2)
Type of property: Houses 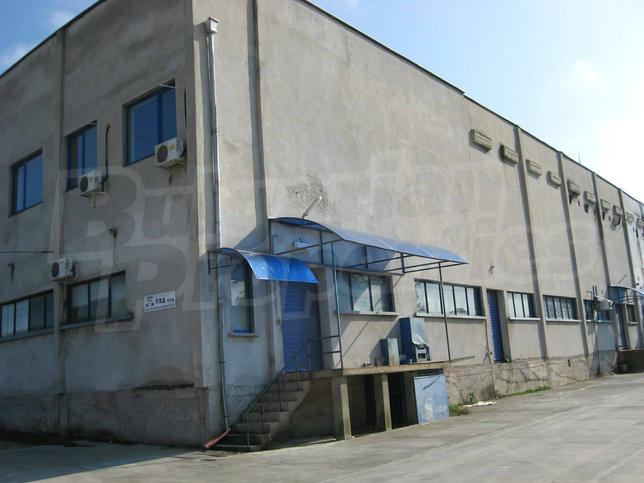 For sale
Large Warehouse with Administrative Premises in Industrial Zone-Pleven Pleven , Quarter Industrialna zona Prospective property with production premises and own plot We offer for sale a large warehouse with production and administrative premises and a private plot, located in the Industrial Zone of Pleven, 2.5 km from the city center. The property is part of a former state-owned enterprise, renovated, with access from its own plot at the
€ 580 000
2047.00 m2 (283€/m2)
Type of property: Storehouses 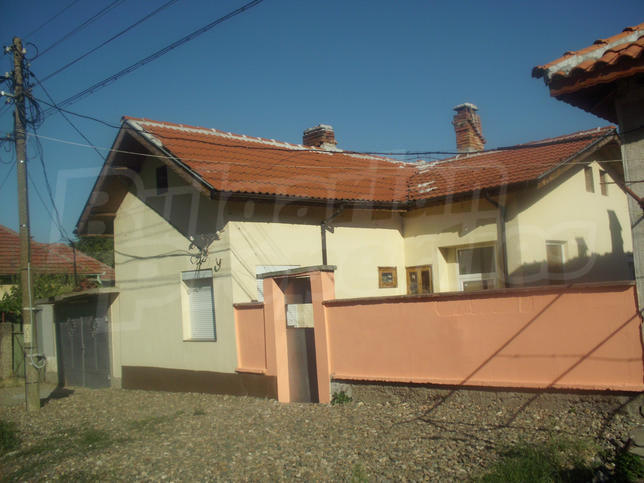 For sale -14%
best bargain
Renovated one-storey house with yard near Pleven Near Pleven Maintained property for year-round living with garage and peaceful location Fully renovated house near Pleven, 24 km to the town of Dolna Mitropolia, at a very good price. The property includes an one-storey house (75 sq.m.) with a yard (600 sq.m.) and a garage for two cars. The village has several food stores and cafes, cable TV, internet, church,
€ 14 000€ 12 000
75.00 m2 (160€/m2)
Type of property: Houses 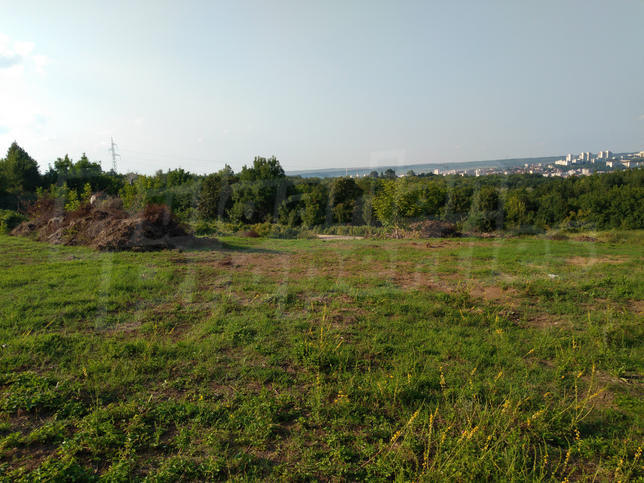 For sale -47%
Excellent regulated plot on an asphalt road at the exit of Pleven Pleven , Quarter Kayluka Perfect location for warehouses or complex with small houses Ideal plot with a total area of ​​9810 sq.m., of which 3900 sq.m. are with a changed purpose, with a detailed development plan for warehouse and public activities and the others are under a procedure under the detailed development plan, which should be completed in
€ 147 000€ 78 480
9810.00 m2 (8€/m2)
Type of property: Development land

For sale -20%
House in Knezha Knezha For sale - house We offer you this house with a total area of 168 m2. The property is supplied with fireplace, heating with wood and local heating. Brick walls, painted walls, tiled flooring, wooden floors and wooden window frames are available in the property. The property is connected to
€ 43 500€ 35 000
168.00 m2 (208€/m2)
Type of property: Houses 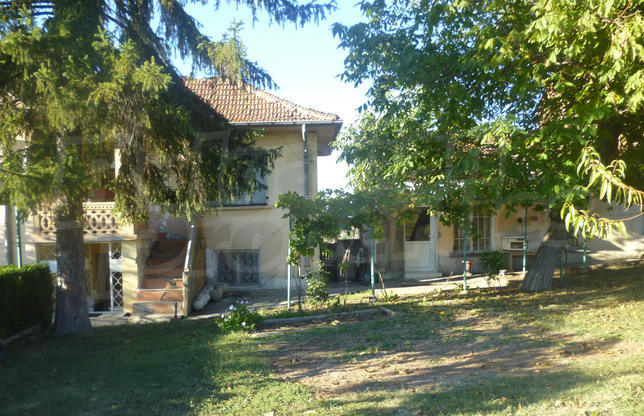 For sale
House near Pleven Near Pleven For sale - house We offer you this house with a total area of 120 m2. The property has heating with wood. Tiled flooring, wooden floors and wooden window frames are available in the property. The property is connected to electricity, water and septic tank. Some of the other available facilities
€ 15 000
120.00 m2 (125€/m2)
Type of property: Houses