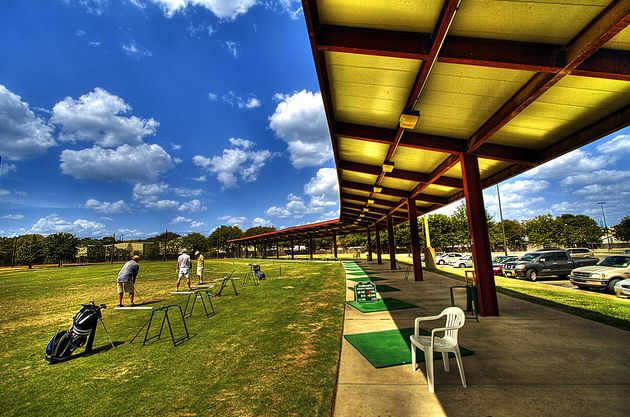 Razlog municipality has created four joint companies with private investors in order to complete the construction of four golf-complexes.

The meeting of the Municipal Council-Razlog held yesterday approved the proposition of the city mayor  engineer Lyuben Tatarsky, to construct simultaneously four golf-complexes on the territory of the Razlog municipality, and, for the purpose, four joint companies to be created.

The mayors of the municipalities have declared that the locals have no objections against the golf-complexes in their territory. The area of the land over which the golf-complexes will be constructed remains to be defined. The statute of the company suggests a system of management consisting of a General meeting and Board of Directors. No decisions regarding the projects may be taken without the consent of the municipality. Each company has a capital of 50 000 BGN, distributed evenly in 500 personal shares with nominal value of 100 BGN each. All four companies have 6 years time to complete the construction of the golf-complexes.

If the investors fail to complete the construction in 6 years, they will have to pay a forfeit of 500 000 BGN to the municipality. The Councilors have also decided that in the event of suspension of the investments for a period longer than 1 year, the Municipality will be entitled to dissolve the companies.

The Municipality will be participating in all four companies with monetary installment amounting to 30% of the capital, and will also participate with the terrains where the golf-playgrounds will be constructed.

Photo by Andrew Chan
Tweet
Share
Come for video viewings of properties in Bulgaria!
Only on our website you will find thousands of properties situated all around Bulgaria for which we have shot videos. Don't waste time, view them online - on your phone, laptop or tablet, at a convenient time and without the need for an inspection trip and personal visit. Welcome for video viewings with BULGARIAN PROPERTIES!
See More
Beach Villas on the Bulgarian Black Sea Coast
Searching for your own place in the sun?
Explore our selection of lovely houses and villas situated in the beach resorts and in the villages nearby! Prices with no competition in Europe!
See More
Follow us