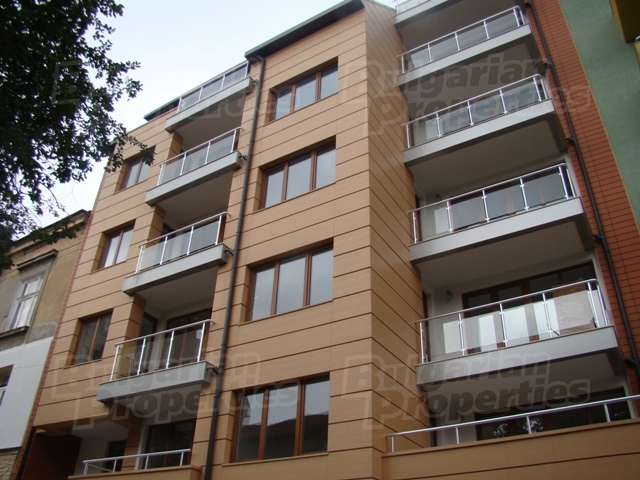 Two months before the end of 2010 we can summarize that this year is turning out to be а zero point for the Bulgarian property market as there has been no significant change in the number of deals, in the prices of sold properties or in the listed properties compared to 2009.

Of course, this year is very important for the market  the reaching of a balance and stability is an important moment, especially after the years of property boom followed by a significant decrease of property prices in 2009. From this point of view 2010 was like a breath of fresh air for the players on the market who had time to get used to the new market realities, to think, to make decisions and to develop action strategies. 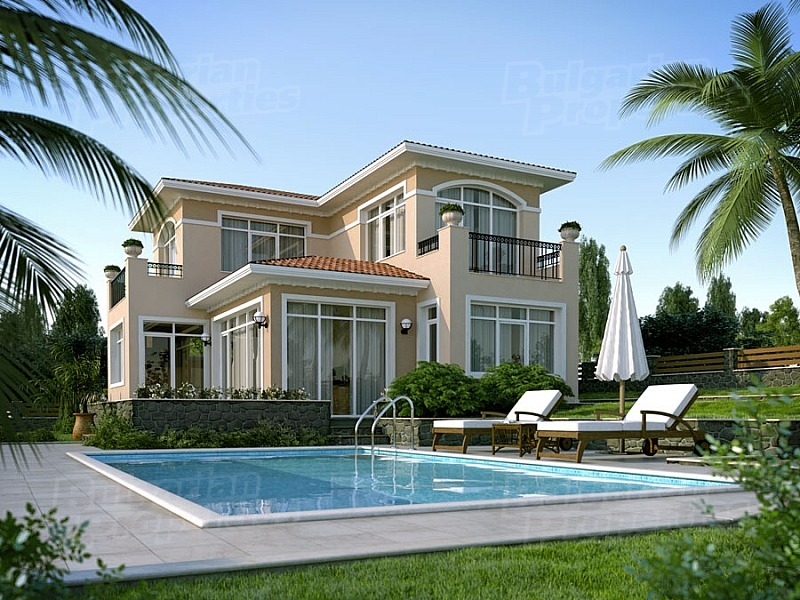 Different trends are observed in the various market segments  from retention and increase in prices and number of deals to decrease. There are still no convincing and clear trends showing the beginning of a recovery, which once again shows that the markets coming out of the crisis will most probably be a long process.

The main trends in the third quarter of 2010 can be summarized as follows:

 An increase in sales in Sofia compared to the summer of 2009. Average prices based on actual concluded deals are 840 EUR/sq.m. The price decrease compared to the second quarter of 2010 is 3.5%.

 Increase in the number of sales in the regional cities like Bourgas, Plovdiv, Veliko Tarnovo, etc. These markets were stagnated since the beginning of the crisis and sales were made mainly in the capital Sofia. 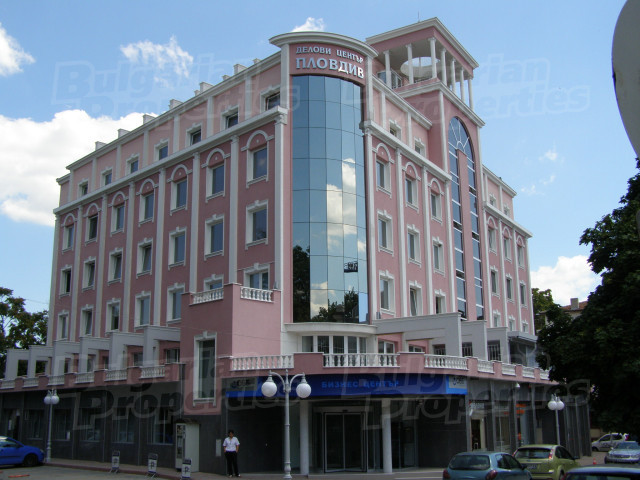  Increase in the number of sales of beach holiday homes by 20% compared to the summer of 2009. There is no change in the prices and the preferences of the buyers compared to last year and to the previous quarters of 2010.

II. CHARACTERISTICS OF THE PROPERTY MARKET IN THE DIFFERENT SEGMENTS 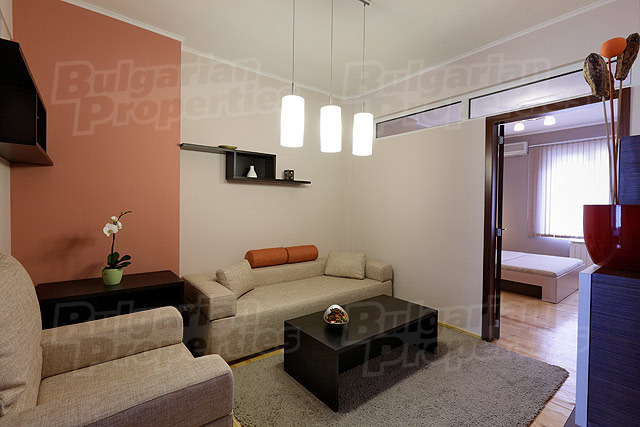 We registered the lowest price of an apartment we sold in Sofia in August 2010  740 EUR/sq.m., when demand was mainly focused on cheaper properties. In September there was also an increase in the demand for luxury real estate in Sofia, which resulted in an increase in the average price of sold Sofia apartments to 997 EUR/sq.m.

It is still the case that a deal is concluded only after a discount is made, as discounts vary between 5 and 10%.

Meanwhile, the rental market in Sofia is also registering an increase in the number of deals compared to the previous quarters. According to data from luxury real estate company LUXIMOTI there is an increase in the demand of properties on the part of company managers.

1.3 Sales of residential properties in the other big cities

In the last few months we are also witnessing an increase in the number of sales in the regional cities like Bourgas, Plovdiv, Veliko Tarnovo, etc. These markets were at a standstill since the beginning of the crisis as sales were made mainly in the capital Sofia. Apartments in these cities are sold between 25,000 and 40,000 Euro with an average price of 500-600 EUR/sq.m. An exception is the city of Varna which retains the highest property prices in the country and the market there is not as dynamic as in Sofia.

Average prices of sold apartments per sq.m. according to BULGARIAN PROPERTIES data:

Deals in the seaside resorts usually increase in summer. This year deals with beach holiday homes along the northern and southern Black Sea coast increased by an average of 20% compared to last summer. Apartments priced between 20,000 and 40,000 Euro are the most sought ones.

There are viewing almost on a daily basis but buyers continue to be indecisive and view many properties before choosing, which means that deals are concluded only after a lengthy research.

This data shows that there is no change in the prices of sold properties along the seaside in the summer of 2010 compared to the previous summer and to the first two quarters of the year. There is an increase in the number of deals which is a good indicator for the increased dynamics in this segment which was significantly affected by the crisis.

The number of deals with apartments in Bansko remains unchanged compared to the spring of 2010 as their average price is 650 EUR/sq.m. and the average sale price is 41,100 Euro.

This is how the average prices of sold rural properties changed in 2010:

The number of realized deals with rural properties in the third quarter of 2010 has also decreased by 13% compared to the second quarter. This is not typical for the summer season which traditionally is an active season for rural property deals.

The statistics of BULGARIAN PROPERTIES shows the following:

Change in average prices of rural properties through the years:

III. Discounts in the asking prices of properties - almost ¼ of the offers for sale are with discounted prices

After the dynamic property price correction in the second half of 2009 the discounts in the asking prices in 2010 are minimal. Moreover, most of the new offers for sale come to the market at their actual market prices. This shows that there is a complete cycle of price decrease which started at the end of 2008 and continued for about a year and a half.

The share of the discounted offers in the country at the end of September 2010 is 24% of all active offers on the sites of BULGARIAN PROPERTIES and LUXIMOTI. For comparison  in the beginning of 2010 this percent was 18, i.e. there is an increase of only about 6% in the number of discounted offers for the first 9 months of 2010. It is mainly prices of properties which were overpriced in view of the current market conditions that are discounted.

From the data from the two sites it can be concluded that the slowdown of the pace of the discounts in the asking prices in 2010 is very clear. The market found a balance and at present everyone is waiting to see whether there will be signs of an increase in the number of the deals which will be a signal for recovery. In some market segments the increase in the number of deals is a fact, while in others there is a decrease (rural properties). There are also quite a few offers which were withdrawn from the market  they were tested at a specific price and after no deals were made they pulled out for now.

The average decrease in the asking prices as per property types from 2009 until now is as follows:

It can be seen that the smallest price decrease is for apartments which, although during a crisis, are in demand by buyers to fit their main needs.


Share
Come for video viewings of properties in Bulgaria!
Only on our website you will find thousands of properties situated all around Bulgaria for which we have shot videos. Don't waste time, view them online - on your phone, laptop or tablet, at a convenient time and without the need for an inspection trip and personal visit. Welcome for video viewings with BULGARIAN PROPERTIES!
See More
Belle Epoque Beach Residence
French style beachfront residence in the popular beach resort of Lozenets on the Southern Black Sea coast. The complex is completely finished and fully operational. Check out the last available apartments for sale.
See More
Follow us