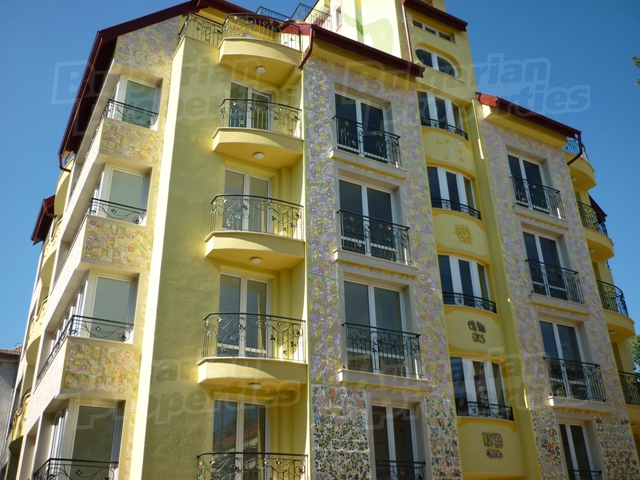 The end of the third quarter of 2011 marked 3 years since the beginning of the global financial and economic crisis. Regretfully, 3 years after the beginning of the crisis there are still no convincing signals showing the recovery of the economy and real estate market not only in Bulgaria but in most countries around the world. After the optimism and the forecasted economic growth which marked the end of 2010 and the beginning of 2011, in the last few months the sovereign debt crisis in Europe and the lowered credit ratings of a number of countries and big European and global banks led to a slowdown in the pace of economic recovery.

2011 was loaded with great expectations for the property markets coming out of the crisis, but unfortunately not all of them came true as this depends not only the pace of recovery of Bulgarias economy and the internal processes in the country but it is also directly linked to what happens in Europe and around the world.

The positive news that came from the Bulgarian property market in 2011 was about the increased number of deals and lower interest rates on mortgage loans. However, at the end of the year the questions about what is to happen in 2012 become more and more on the background of general insecurity connected to the debt crisis and Europes future.

The other factors influencing the property market in the short run  foreign demand, the number of newly granted loans, and the number of issued building permits for new buildings  are still in a negative trend and they are not helping the countrys coming out of the crisis. The same also goes for the long term factors like income of the population, level of unemployment, demographic factors, etc.

The pace of price decrease in 2011 slowed down and the year will end with property prices about 5-10% lower which is a much more moderate decrease compared to the previous 2 years. As we expected, 2011 brought stabilization to property prices and an increase in the number of deals, which would have been more convincing if only there hadnt been so much insecurity and tension in the second half of the year.

It is the prices in the large cities that were the most stable as we can say that on the other end of the spectrum was the resort of Bansko where prices fell by as much as 25% in 2011 year-on-year. This is due to the fact that in the last two years prices there remained stable but as demand did not return to its former levels many of the property vendors in Bansko were forced to decrease their prices drastically to make a fast sale as they could not afford to wait any longer.

Prices of apartments in the capital Sofia

According to the data of BULGARIAN PROPERTIES for the period from the beginning of October 2011 until the end of December the average price of concluded deals with Sofia apartments is 44,600 Euro, while for the same period in 2010 the average price was 104,000 Euro due to the higher activity in the higher price segment at the time.

In contrast to that period in the last few months there is almost no activity in the higher price segment even on a developed market like Sofia and there are few deals with apartments in Sofia for over 50,000 Euro. Average prices at which deals with Sofia apartments are concluded at the moment are between 700 and 750 EUR/sq.m. as there is almost no difference compared to the 3Q 2011, when BULGARIAN PROPERTIES reported an average price of actual concluded deals of 750 EUR/sq.m.

With index value for Sofia apartments of 100 in November 2008 (based on BULGARIAN PROPERTIES index), in December 2011 it was 57.16, i.e. the asking prices in the capital fell by over 40% from their peak values three years ago. The average price at which deals with apartments in Sofia were concluded in 2011 is 923 EUR/sq.m. as asking prices dropped under the psychological barrier of 1,000 EUR/sq.m. as early as in January. In December the average asking price of apartments in Sofia according to BULGARIAN PROPERTIES site (www.BulgarianProperties.com) was already 854 EUR/sq.m.

It is clear that in this situation it is very difficult to make any forecasts for 2012, mainly due to the great insecurity related to the sovereign debt crisis and Europes future. It looks like 2012 will be a tough year and both the economy and the market will face a number of challenges. In the last 3 months, after an increase in the number of sales, the Bulgarian real estate market returned to deal levels similar to the same period in 2010. Price changes are minimal and prices remain stable. Even in this period of stability we see that the market has set at crisis levels which are stable for now.

If the sovereign debt crisis problems start being solved, even at the cost of a slower economic recovery, and if there are no big shocks and changes, the number of deals in 2012 will retain their crisis levels from 2010 and prices will be similar to their present levels, although there is a possibility for a small decrease. As in 2011, buyers will continue to look mainly for cheap bargain properties. The most active buyers will continue to be Bulgarians and Russians, in the residential and holiday home segments respectively.


Share
Come for video viewings of properties in Bulgaria!
Only on our website you will find thousands of properties situated all around Bulgaria for which we have shot videos. Don't waste time, view them online - on your phone, laptop or tablet, at a convenient time and without the need for an inspection trip and personal visit. Welcome for video viewings with BULGARIAN PROPERTIES!
See More
Euphoria Club Hotel & Resort - your paradise in Borovets!
Fully furnished studios, 1- or 2- bedroom apartments and luxury villas in a unique complex in Borovets. All-year-round complex with all needed facilities for your comfortable stay - lobby bar, reception, bar and restaurant, outdoor and indoor pool, SPA center, underground parking and many more. Choose your holiday home here! No buyer's commission! Suitable for rental income.
See More
Follow us 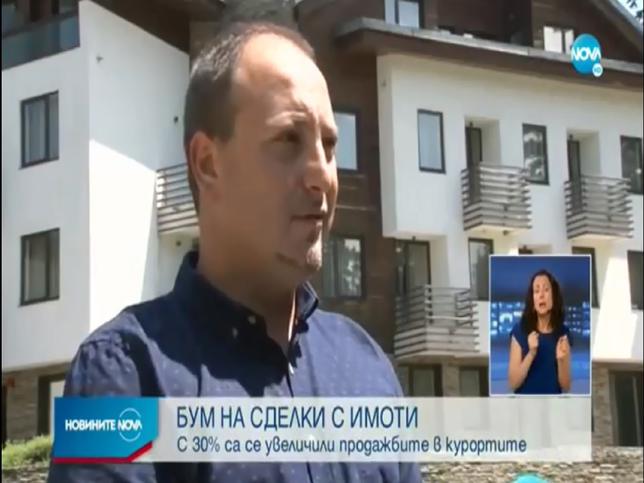 
Interest in buying property in the mountain resorts and in particular Borovets is growing and NOVA TV contacted us to comment the current market trends. See what Stefan Abanozov, Regional Manager of BULGARIAN PROPERTIES for Borovets and the region, shared.
---
Most people buy apartments to use them for holidays at any time of the year. There is a 30% jump in the... 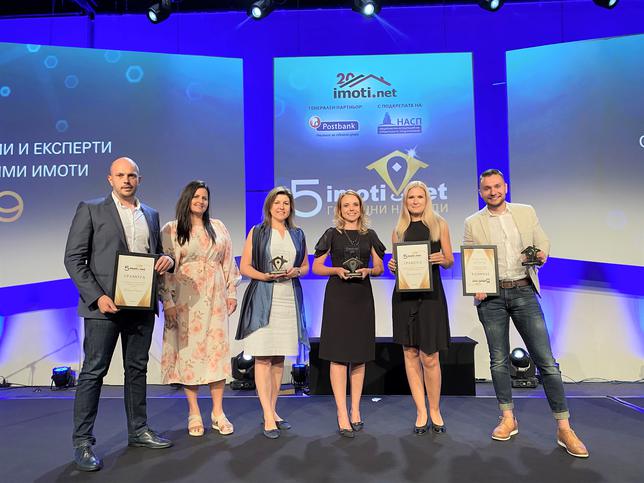