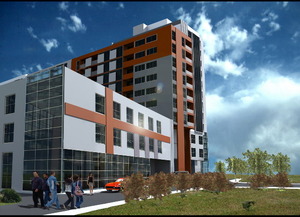 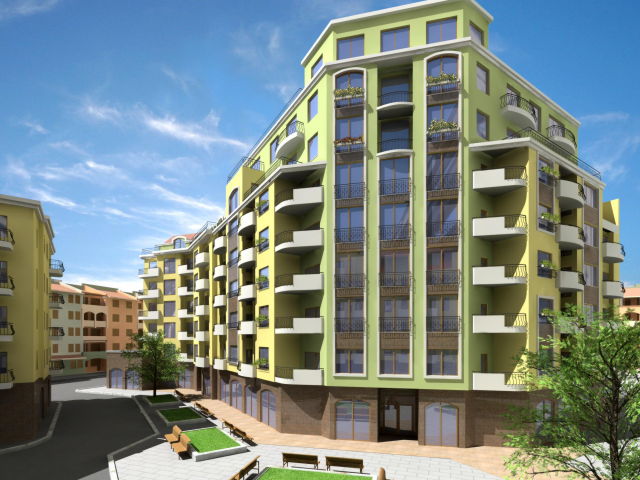 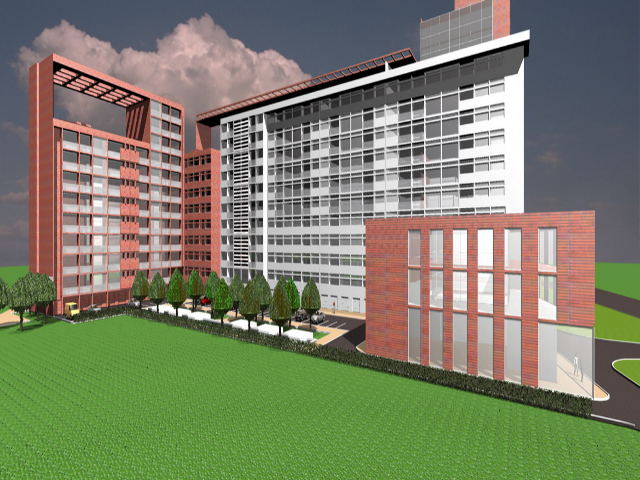 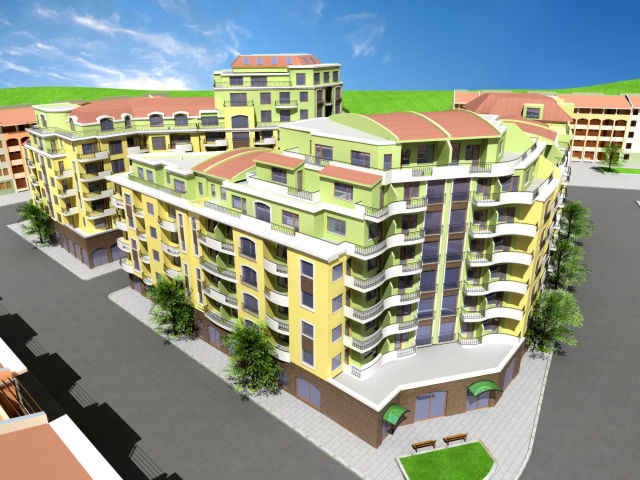 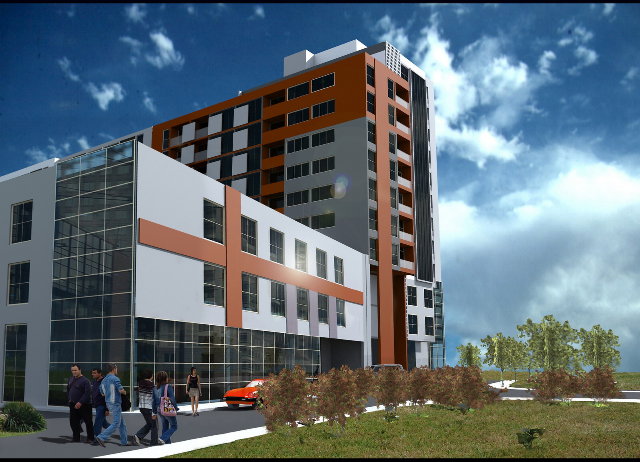 Think city apartments and the focus, almost inevitably, turns to Sofia. With a population of over 1.5 million people now enjoying EU citizenship, greater employment opportunities, rising income levels and wider access to financial facilities, together with all the new businesses, international companies and corporate HQs moving into the capital, the demand for city properties is growing at an unprecedented rate. And when you add the thousands of foreign buyers seeking their first rung on the property ladder or longer term investment returns into the equation, its easy to see why Sofias residential market is currently outperforming that of most other European cities.

While this rapid growth in demand continues to exceed expectations, it is in Sofia that you will also find the highest levels of price growth. Over the last two years, the average price of apartments in the centre has increased by 50 to 60% to todays level of  1100 to  1600 per square metre and this growth is expected to continue with increases of 12 to 15% per year for the next few years. This is raising the investment bar in the Sofia market - so, here, we highlight where the smart investment money is now being re-directed.

Just an hours drive from the capital brings you to Plovdiv, the second largest city after Sofia, with a population of some 400000, famous for its ancient and diverse culture and history. Sitting astride the banks of the Maritsa, Bulgarias biggest river, the city itself is particularly striking. Like Rome, it is nestled between seven hills and boasts a beautifully restored Old Town, together with more than 200 known archeological sites, 30 of which are of national importance. Some of the world-famous sites include the 2nd century Roman Theatre and Stadium, the magnificent coloured mosaics of the villas and churches, the Nebet Tepe archaeological complex and many notable examples of Bulgarian National Revival architecture. Also of particular importance is the famous 6th century BC Panagyurishte Golden Treasure comprising six uniquely decorated golden utensils, weighing more than 6000 kg, together with some 30000 cultural artifacts, kept in the five Plovdiv museums.


If anything, Plovdiv offers at least as much as Sofia in terms of history, ambience and atmosphere and with its six universities, the world-famous Opera and philharmonic orchestra, the countrys second most important library, the biggest Sports Centre in the Balkans and the highly renowned Drama Theatre, originally established in 1881, it is also an important educational, cultural, sporting and tourism centre. From a business perspective, many companies, including: Liebher, Socotab, Metro, Kaufland, Sany, Praktiker, Billa and several high-tech electronics firms have set up operations in the city. Some  500 million has been invested in commercial facilities since the late 1990s, with more in the pipeline for two new shopping malls, entertainment complexes and the continuing refurbishment of the city centre.

A number of key international routes pass through Plovdiv, which for thousands of years; have connected Europe with the East, the Black Sea with the Adriatic and the Baltic with the Mediterranean. This has served to define the city as an important commercial and communications hub and perhaps the best indication of its international recognition is that, today, Plovdiv is twinned with more than 20 cities around the world - from Istanbul to Okayama and from Rome to St Petersburg.


Much of the citys status can be attributed to the Plovdiv International Fair, Bulgaria's largest and oldest trade fair. This was originally established in August 1892 as an industrial and agricultural show and, during its first year, had an exhibition area of 90000 square metres, participants from 24 countries and 162000 visitors during the two months run. The fair officially became international by joining UFI in 1936, when over 1000 Bulgarian and 385 foreign companies took part. The modern International Fair is situated in a massive exhibition complex of 360000 square metres, the largest in Eastern Europe, including 138000 square metres of exhibition area, 24 multi-functional pavilions and around 70000 square metres of indoor display space. Today, some 40 shows are held each year, in which some 7000 exhibitors from 60 countries participate.

Through 2006, the demand for properties in the Plovdiv area was predominantly for rural homes in the surrounding villages. But this has changed quite dramatically through the first months of 2007 to a position where some 35% of our enquiries are now for apartments and investment properties in the city. This represents a significant new dimension in the market and, as a result, we are now working with those developers who have picked up on this and are already engaged in next-generation projects in Plovdiv that will meet the demands and expectations of customers over the coming years.

Some of the best properties now available in our Plovdiv portfolio are set in the prestigious residential suburbs and in the beautiful green parklands along the banks of the Maritsa. Located near the rivers Rowing Base, for example, Paradise Apartments offers a wide selection of studios, 1-bed, 2-bed and 3-bed apartments in eight buildings surrounding a 3000 square metre central garden area. Just a 20 minute stroll from the centre, the Paradise development is specifically designed for owners, guests and tourists to experience the peace, the tranquility and the quality of life enjoyed by everybody who comes to Plovdiv. For the business community on the other hand, the Ori Buildings Complex offers a different - but equally important - investment opportunity. Set on the opposite bank of the river, close to the International Fair showground, this is a mixed Hotel and Apartments development that is primarily geared to the needs of the year-round stream of participants and visitors to the Fairs scheduled calendar of events. Both of these developments offer excellent investment opportunities and the key to this is the low level of capital investment  approximately half of what would be required for an equivalent property in Sofia.

The development of high-profile but low-priced city investment properties in Plovdiv is now a clear and evident trend and a reflection of the fact that buyers are looking beyond Sofia for their next investment opportunity. Its about purchase price and relative value. Its about capital growth, rental potential and optimum return on investment. Ultimately, its about a changing market and, as always, Bulgarian Properties is operating at the cutting edge of this change.
Tweet
Share
Properties with 360-degree virtual tours
Feel the unique atmosphere of Bulgarian properties with the virtual tours we offer! At any time, with just one click, you can travel to your dream home, with no need for appointments and trips.