16.02.2010 Number of Properties with Decreased Prices Increase Threefold in Half a Year 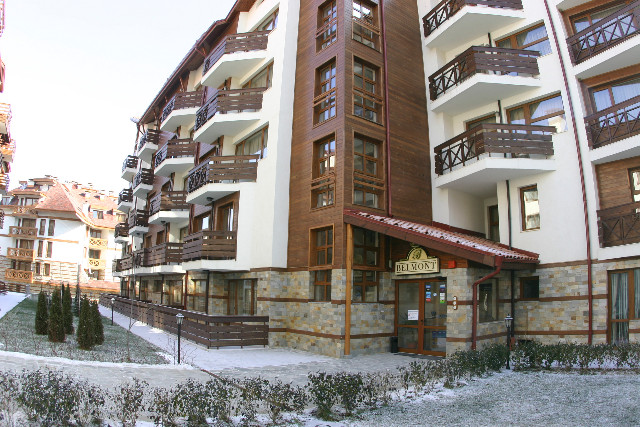 According to the data of BULGARIAN PROPERTIES a total of 18% of the active offers on the companys site are with discounted prices. For comparison, an analysis from June 2009 shows the properties in this section made up only 5% of the companys active offers. This means that for a little more than half a year we have a threefold growth of the number of discounted properties. A large part of the new offers should also be added to this section as they are published at a lower price as the market demands it. The conclusion to be made from this trend is that the market is gradually regulating itself in search of the point of balance between the offer prices and the actual market prices.

In our weekly newsletter with newly published properties we also send our clients those offers whose prices have been discounted during the week. Since the beginning of the year the number of the discounted offers once again equals and at times even exceeds the number of the newly-published offers on a weekly basis, as in the last 2 months of 2009 the rate of decrease in offer prices slowed down and the new offers were twice as much as those with discounted prices.

The average decrease of the offer prices of properties around the country published on the BULGARIAN PROPERTIES site is 20%, as the discounts vary between 5 and 60%. 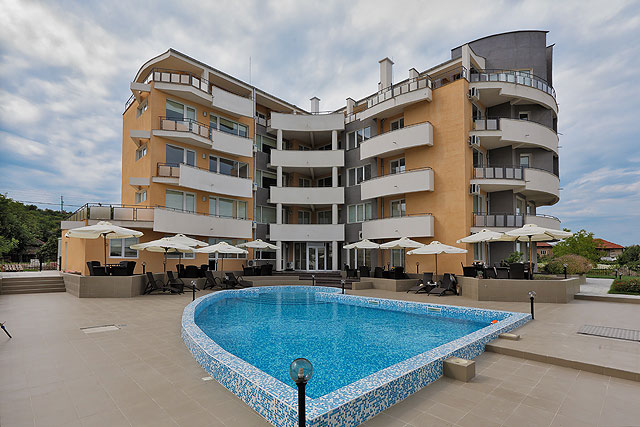 The reported decrease in the prices of actual concluded deals of BULGARIAN PROPERTIES for 2009 compared to 2008 is 36%, i.e. there is still a discrepancy of about 15% between the offer prices and the prices at which the deals are actually concluded.

According to the companys data the average decrease in offer prices since the beginning of 2009 until now is as follows: 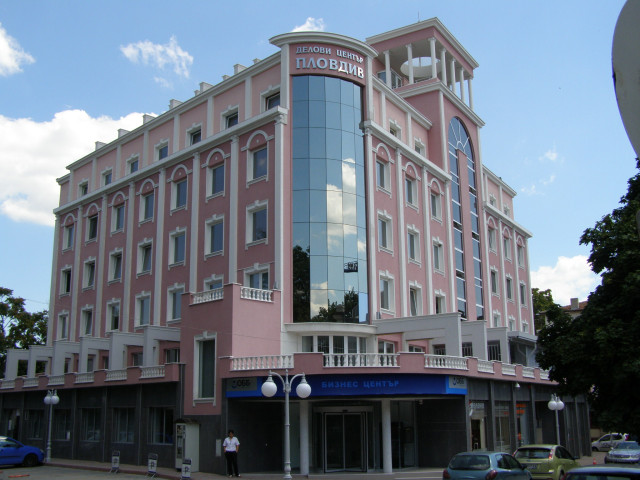 The decrease in the offer prices of Bansko apartments is 25%, which is the same as that from June 2009. This means that since last summer offer prices in Bansko have not fallen further. However, in 2009 the number of concluded deals in Bansko is higher compared to those in 2008, the conclusion being that the market attracts more buyers. The average decrease in the prices on the basis of actual concluded deals is 41% (for 2009 compared to 2008).

The average decrease in the offers prices in the resort of Sunny Beach is 19%. In June 2009 it was 13%. According to data from BULGARIAN PROPERTIES annual market analysis the decrease in prices based on actual concluded deals is 40% (for 2009 compared to 2008).

The average decrease in the offer prices of apartments in Plovdiv and Bourgas is the same  15%. The market in these cities is lethargic and people still think prices have not gone down enough which explains the smaller number of deals there. 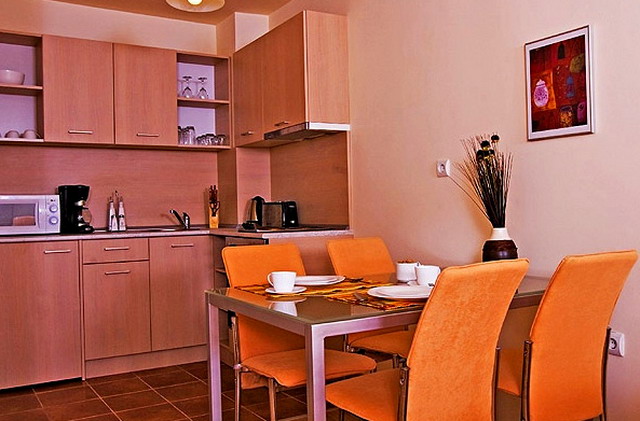 According to BULGARIAN PROPERTIES the trend is for the correction in the offer prices to continue in the next few months until the market finds its price balance. That is when the market will reach the bottom and will maintain stable price levels.


Share
Properties in the Bulgarian Beach Resorts!
Check our selection of properties on the Bulgarian Black Sea Coast! Attractive prices starting from just 15,000 Euros for a furnished studio! Regular flights to Burgas and Varna international airports. Perfect for frequent visits, summer holidays and more.
See More
Properties with 360-degree virtual tours
Feel the unique atmosphere of Bulgarian properties with the virtual tours we offer! At any time, with just one click, you can travel to your dream home, with no need for appointments and trips.