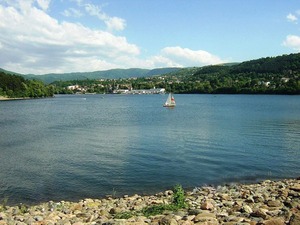 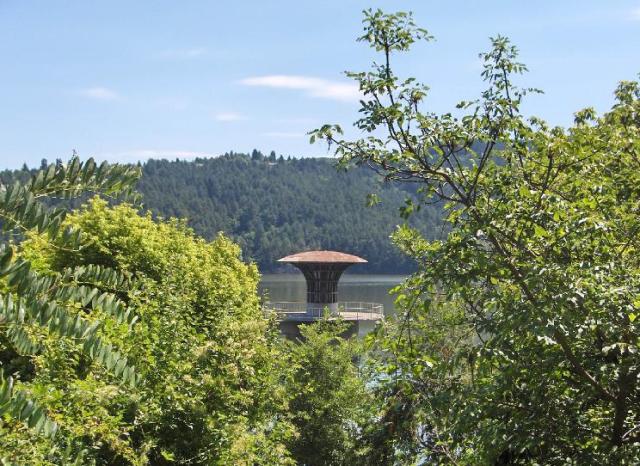 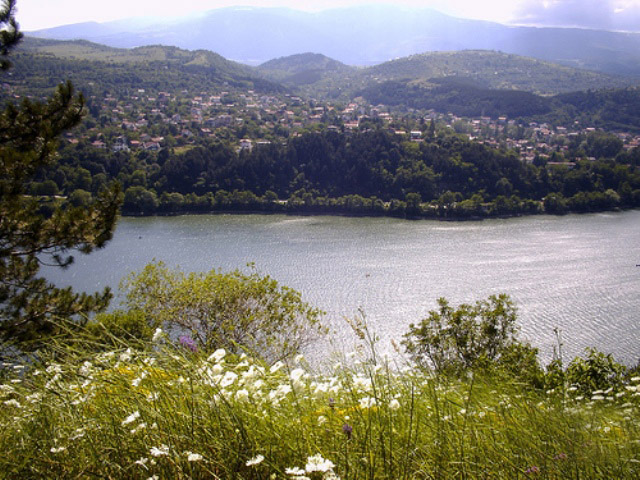 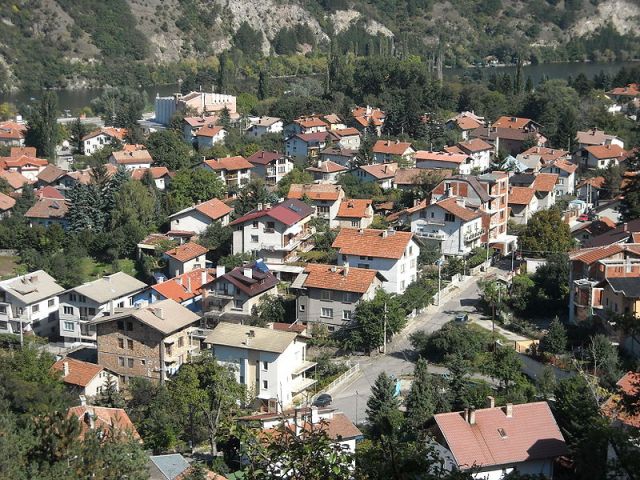 Pancharevo is a suburban district of Sofia located in the south-eastern parts of the Capital Municipality. It is the largest region in Sofia with total area of 364,7 km². It includes the largest artificial lake in Bulgaria, the Iskar Dam as well as Lake Pancharevo and Pasarel Reservoir.

The district offers excellent conditions for relaxation and tourism to the residents of the capital. The three large dams have nice spots for fishing, camping and boat trips. There are many historical sights from the Middle Ages which include the ruins of the Urvich fortress which was a sight of a desperate and unsuccessful battle against the Turkish invaders in the late 14th century. There are many monasteries and chapels, some of which lie in ruins since the fall of the Second Bulgarian Empire.

The area of Pancharevo is located 12 km southeast of the city center of Sofia, along Samokovsko shosse Blvd. It lies at 700 m. above sea level between Vitosha and Lozen mountains, and at the end of Pancharevo gorge of the Iskar River. Through Pancharevo flowas the Vitoshka Bistritsa River sloping steeply from the highest parts of the mountain into Lake Pancharevo.

The construction in Pancharevo in mostly modern suburban houses all round the year, and gated and has good communications to the Ring Road, Business Park Sofia, Tsarigradsko road and Sofia Airport.

In Pancharevo and its environs there are significant traces of the Roman Empire. Then it was used as a mineral bath which had seven pools. There is reason to believe that around both the springs in Sofia and in Pancharevo was practiced the cult of the god-physician Asklepius and the nymphs, as in both places there were found fragments of bas-relief of three nymphs. In the area there are also remains of Roman buildings and security fortress designed to keep the barbarian invasions of the access routes.


Share
Hot properties in Bansko - the best offers are here for you!
Buy your own property in the top ski resort of Bansko! An all-year-round resort suitable for winter and summer tourism with the best prices in Europe!
See More
Properties with video
Only on our website you will find a variety of properties in Bulgaria with videos. Don't waste time, view them online - on your phone, laptop or tablet, at a convenient time and without the need for an inspection trip and personal visit. Welcome for video viewings with BULGARIAN PROPERTIES!
See More
Rural Houses in Bulgaria - wonderful in every season!
A real peace of heaven in the Bulgarian countryside! Your own holiday home in a magic world hidden from the stress and the noise of urban life.